Amelia is a lighting designer based in Melbourne, whose practice encompasses theatre, dance, live art, television and events. In 2012 she completed a Postgraduate diploma at The Victorian College of the Arts, where she received the Orloff Family Charitable Scholarship for excellence in theatre. She is a graduate from The Western Australian Academy of the Performing Arts and recently completed Lighting Engineering and Design at RMIT.

Amelia is a multiple Green Room Award winner and nominee. Amelia was awarded for her work on Contest (2018), Looking Glass (2017), and for her 2015 body of work. Amelia has been nominated for her lighting designs for Moral Panic (Darebin SpeakEasy), Ground Control (Next Wave), Dropped (Melbourne Fringe), and Foxfinder (Red Stitch).

Amelia has undertaken mentorships with Paul Jackson, The Rabble, and an international placement with Dewey Dell (Venice Biennale). Amelia is an Australia Council ArtStart and JUMP Mentorship recipient, and a past participant in The Malthouse Besen Family Artist Program. Most recently, Amelia was selected to participate in The Melbourne Theatre Company’s Women in Theatre Program.

Amelia is currently developing The Double with Lucy Thornett, a work of immersive theatre based on the Dostoevsky novel.

Amelia is also a member of the NEW WORKING GROUP. 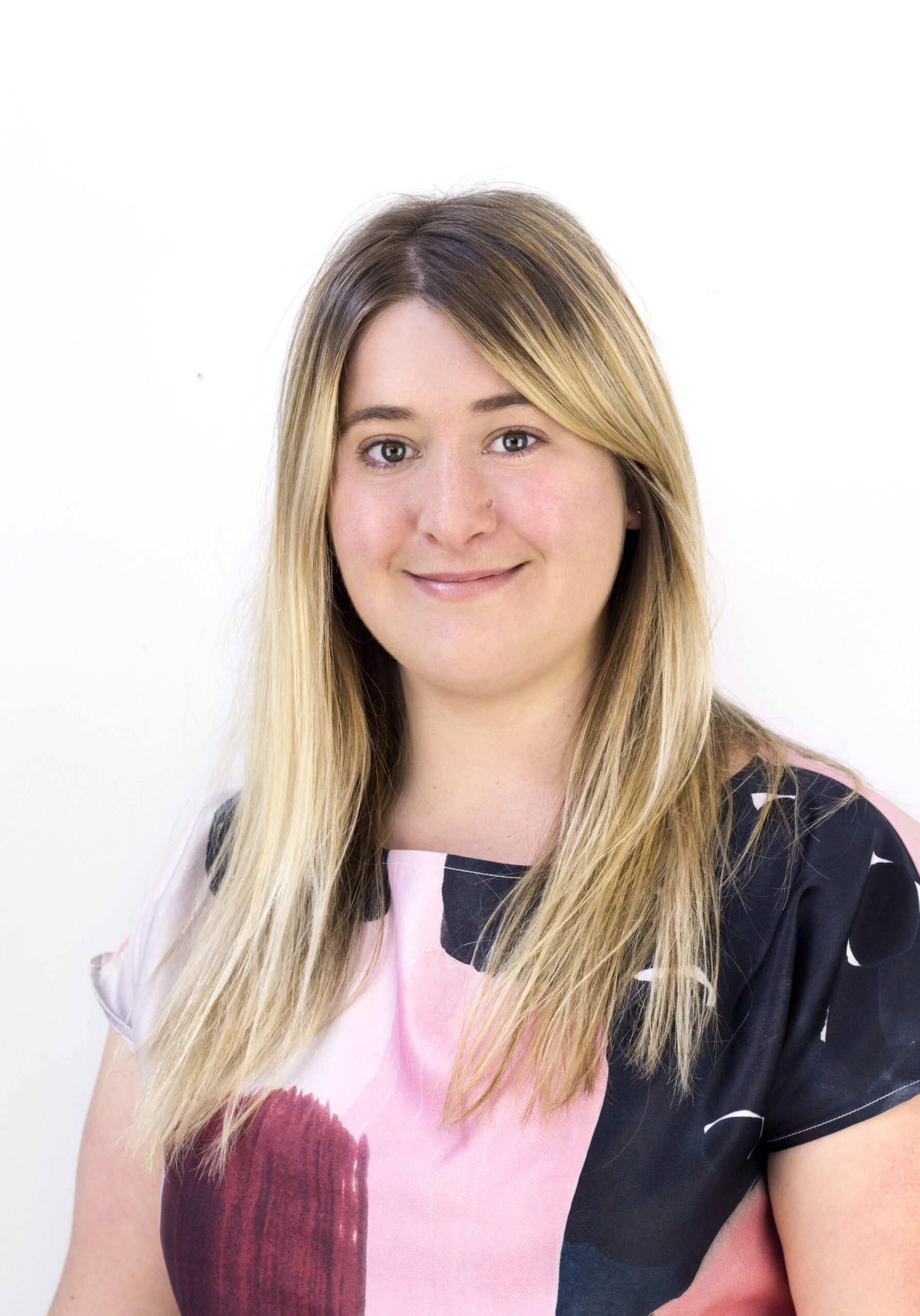