REVIEWS“This production is pared back to the minimum, the set nothing more than a simple podium, a table, four chairs and a drinks cabinet walked in by the cast. The lighting is similarly minimalist but used effectively to communicate changes of mood and a building sense of malice along with musical stings between acts. In the intimate space the actors stand at the edges of the performance area throughout stepping into their roles and back to the shadows seamlessly.”
-ArtsHub

“The ensemble work is truly impressive, and there’s strength in the subtleties of this production – it’s performed on a mostly bare set by Charlotte Lane and starkly lit by Amelia Lever-Davidson”
-Crikey 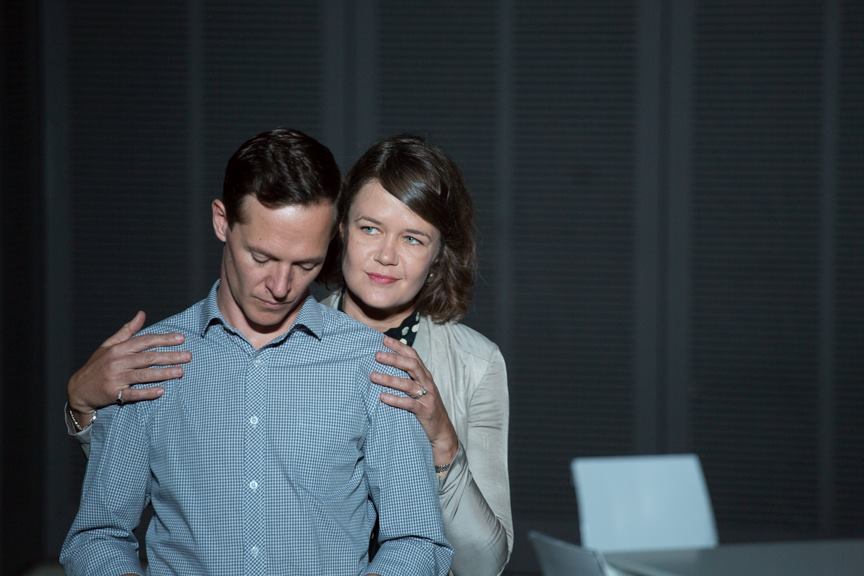 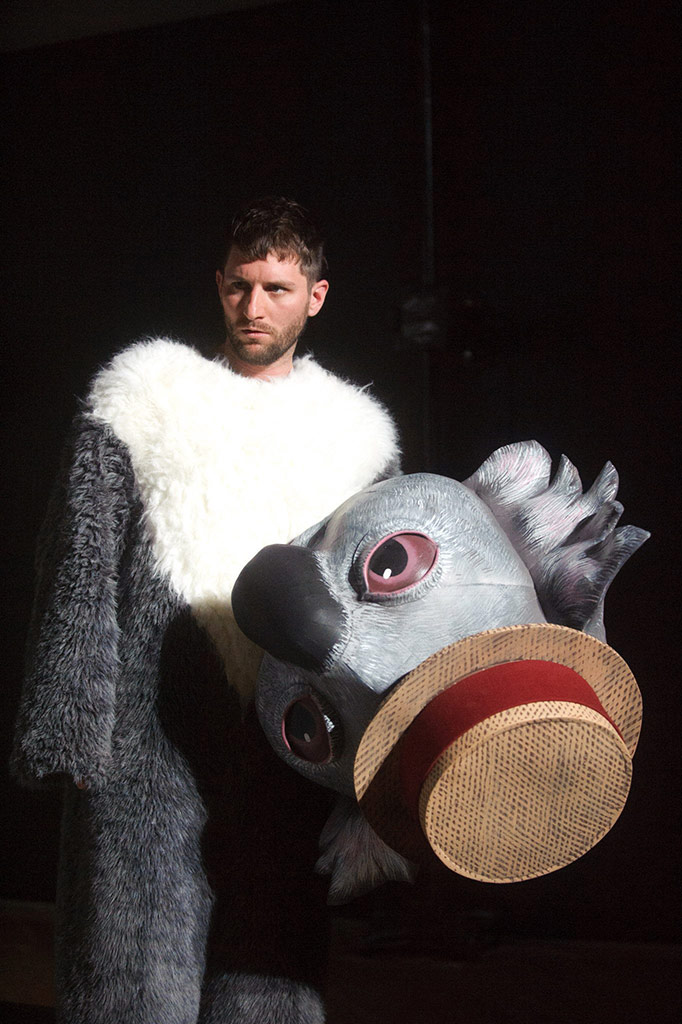 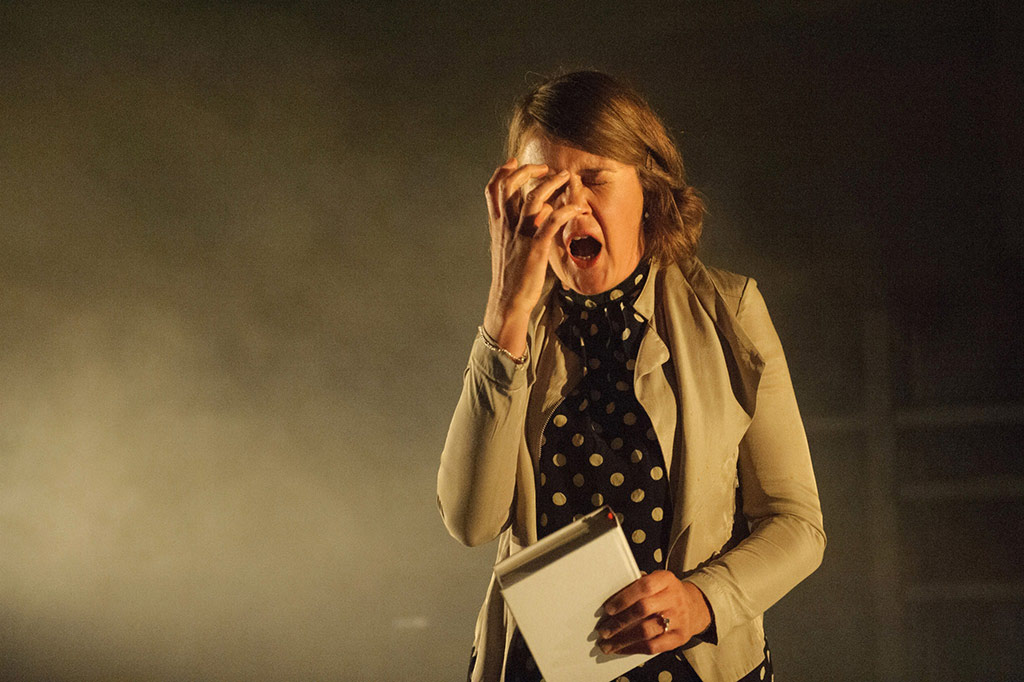 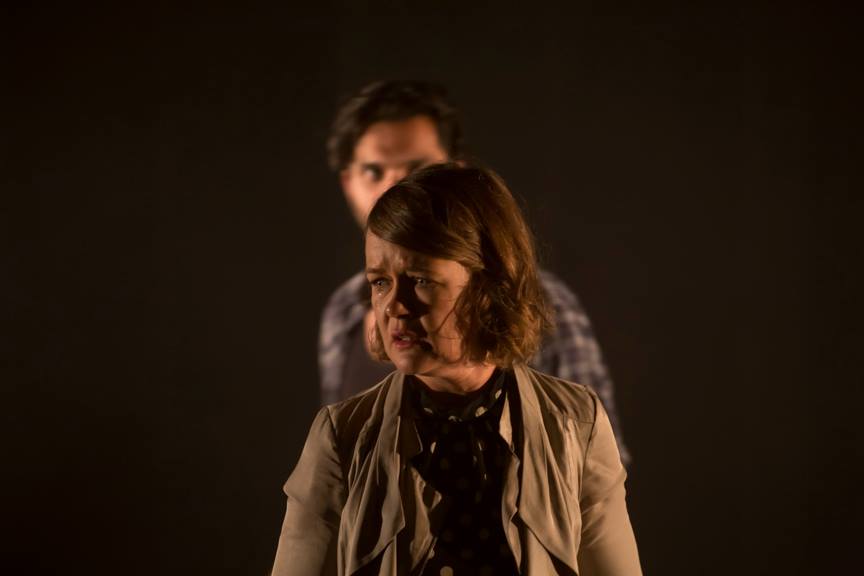 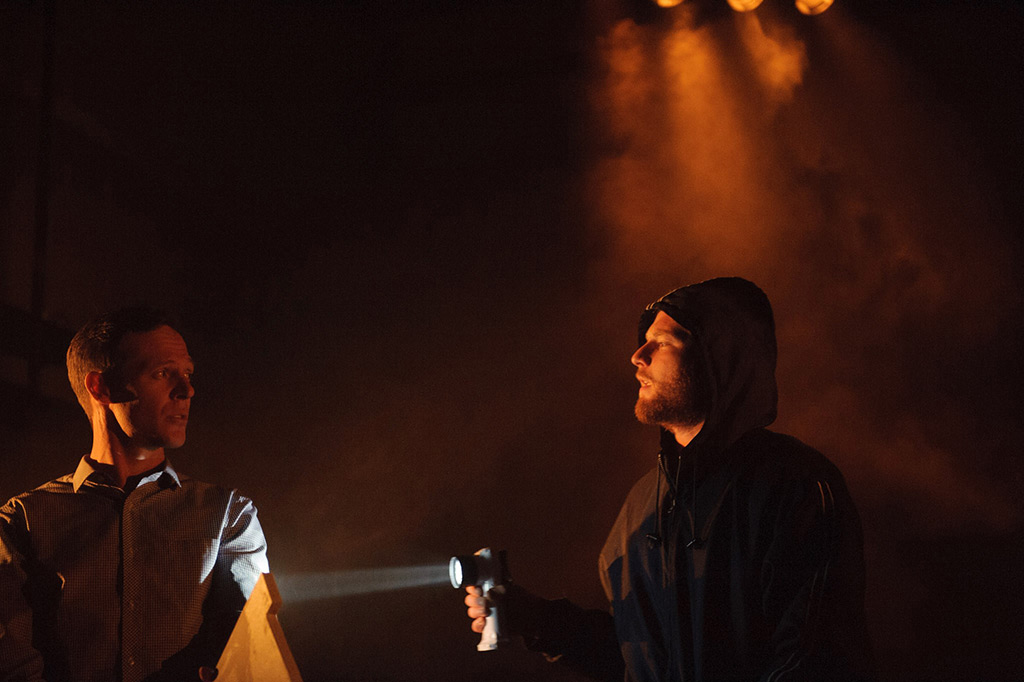 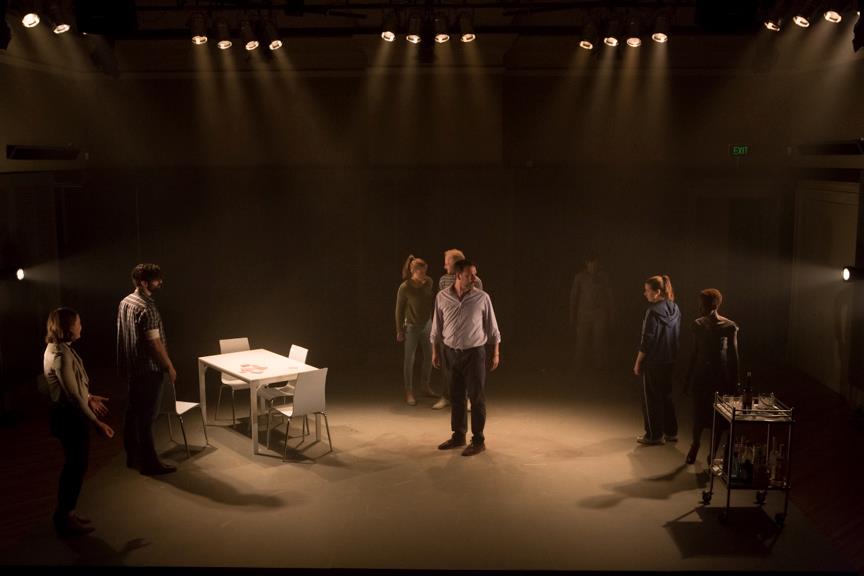