← What Am I Supposed To Do? The Nico Project →
Presented by Melbourne International Arts Festival & Chamermade
The Substation

Diaspora is inspired in part by the dizzying concepts of Australian author Greg Egan’s legendary science fiction masterpiece of the same name, which imagines a distant future in which minds and machines have long been merged.

Rather than fearing technology as the bringer of impending catastrophe, Fox and collaborators consider the shimmering possibility that becoming software could not only save our species from extinction but offer a beautiful moment of evolution towards an ethereal, non-body consciousness.

Projection, illusions and sense-defying lasers carve out a truly futuristic design space to house the ensemble of extraordinary musicians tasked with making audible the creation of a digital life-form. A visual symphony for machines, violin, voice, ondes musicales, theremin and laser, this astonishing project brings together some of today’s finest creative minds to imagine a mind that is yet to come. Be there at the moment of its birth.

“Diaspora is a striking spectacle, an unpredictable riot of sound and light that starts at a heightened wavelength and only gets more intense. If nothing else, I will say this for our bodiless future: it won’t be boring.”

“We see humans blending with machines before lasers and lighting take over the entire room, spilling spectacular and fantastic light into every corner.”

“The performance itself offers a visceral experience that transcends and overwhelms the senses…A magnificent streaming of laser and light effects  circumnavigate the room, while sonic sound continues to permeate the space.”

“…an exhilarating visually and sonically immersive sci-fi experience – a fathomlessly strange encounter with the future as essentially “other”, but also intimately of the moment”

“Diaspora is quixotic, atmospheric, visually and sonically spectacular. It is a powerful immersion for the senses, a meditation on a posthuman future that is upon us. Does this work’s digital dream represent the promised utopia that it sets out to portray? This rendition seems chillingly apocalyptic.” 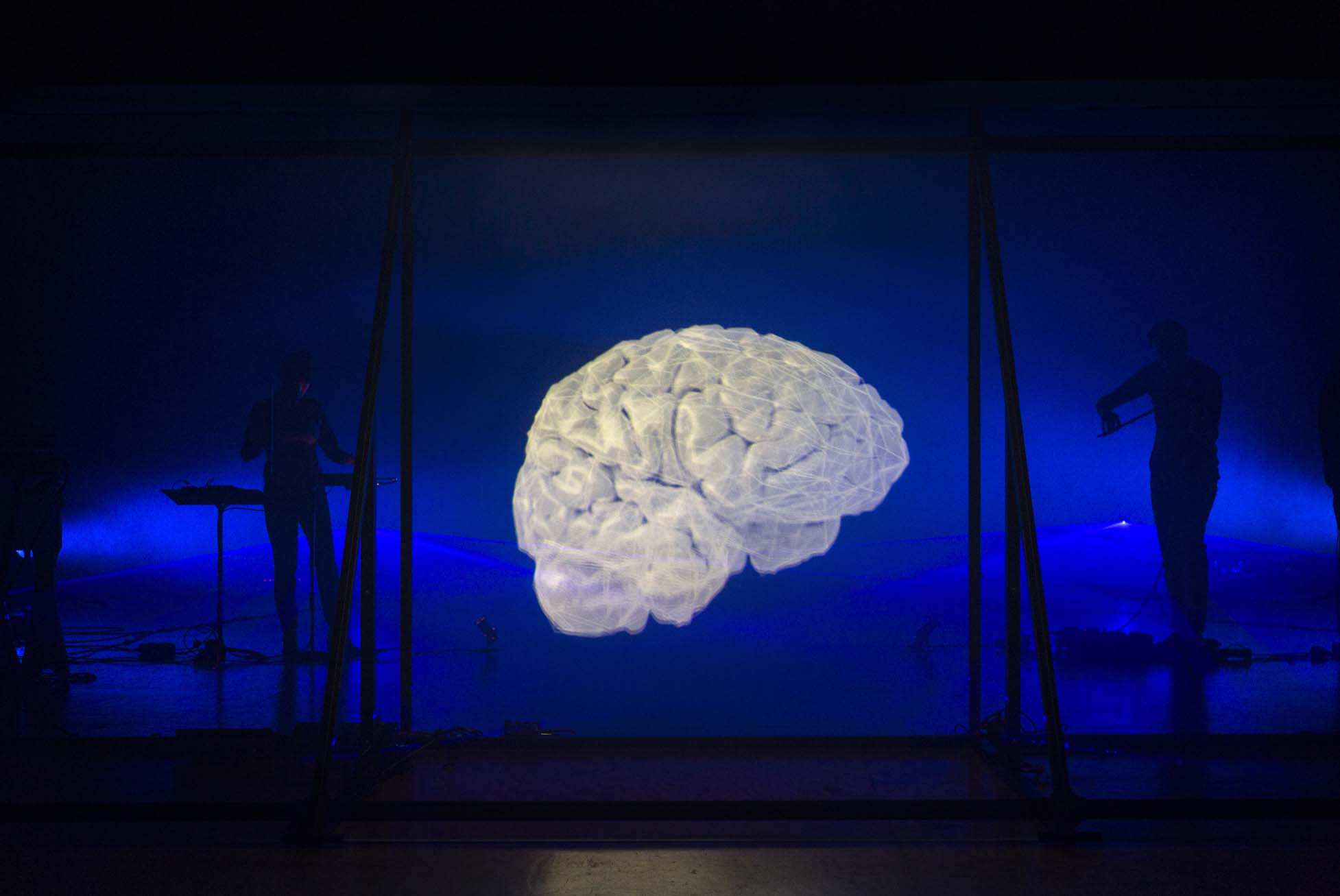 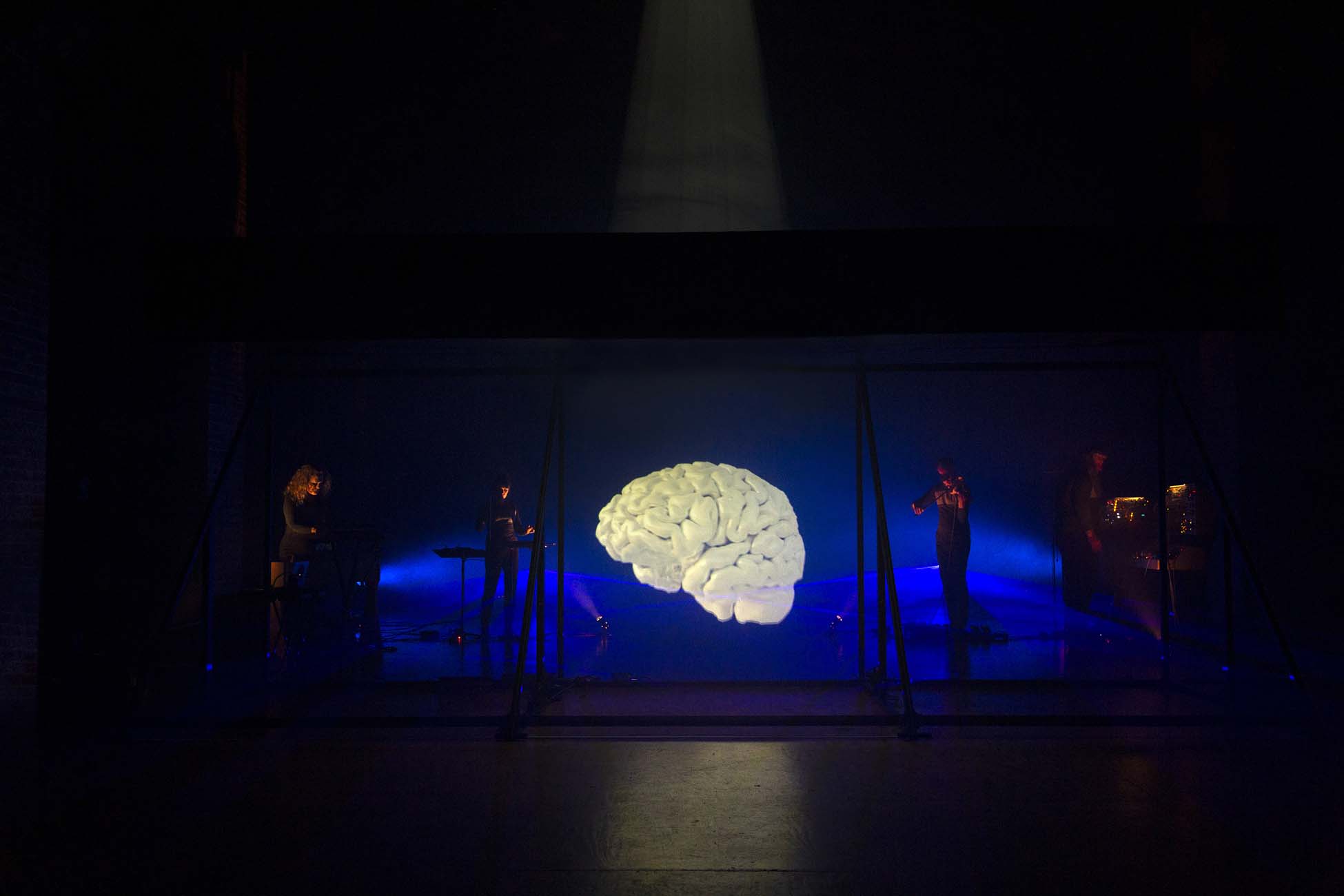 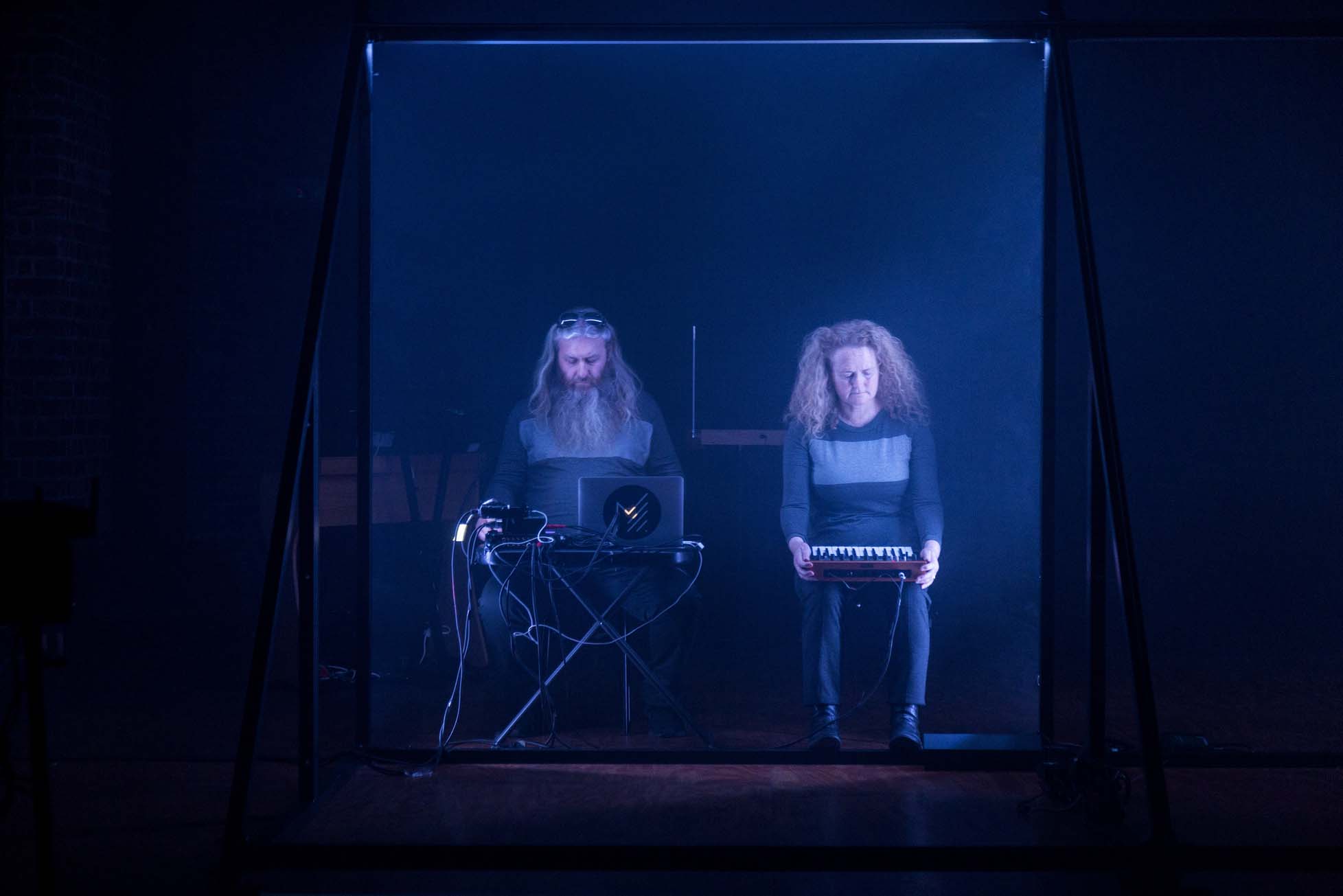 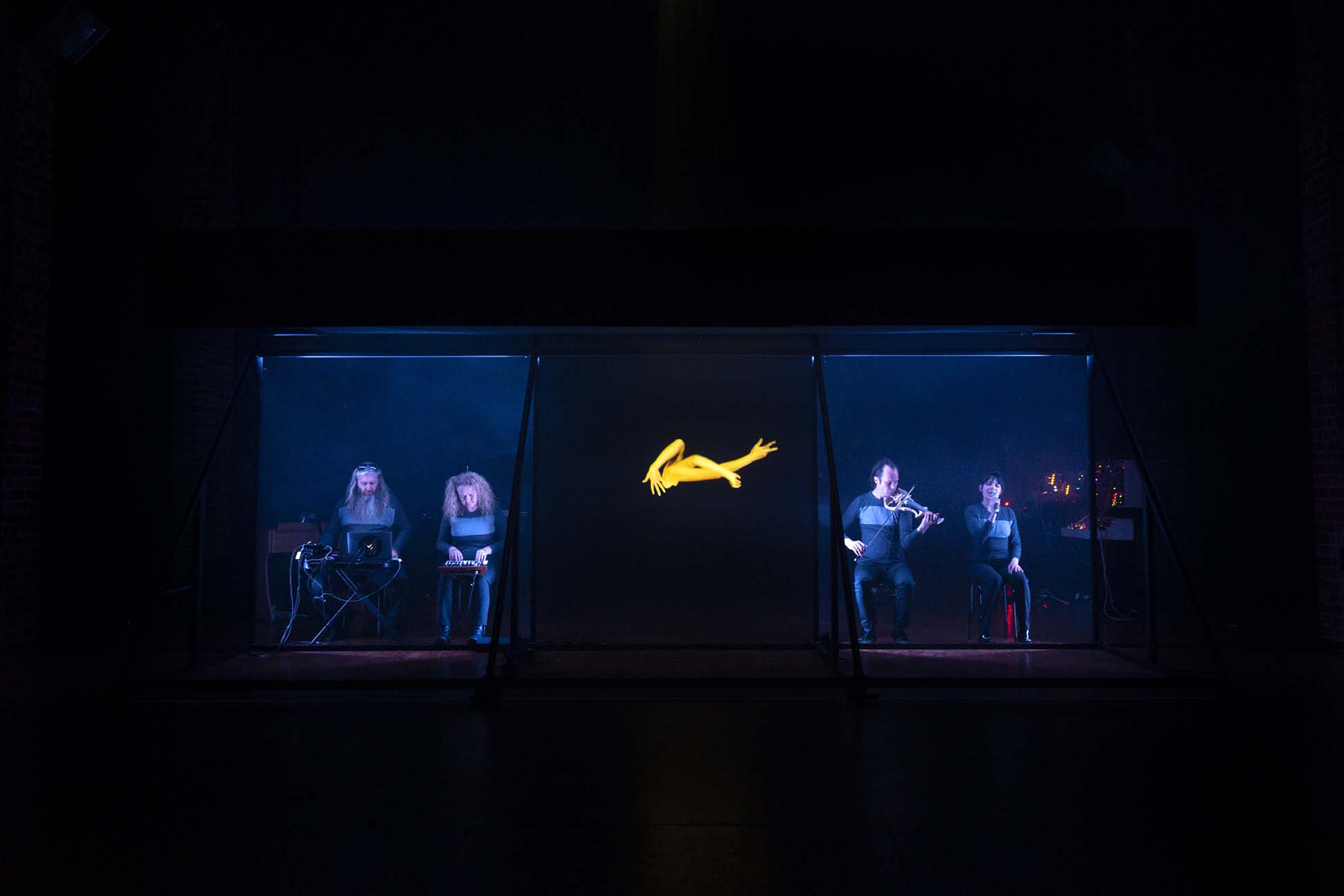 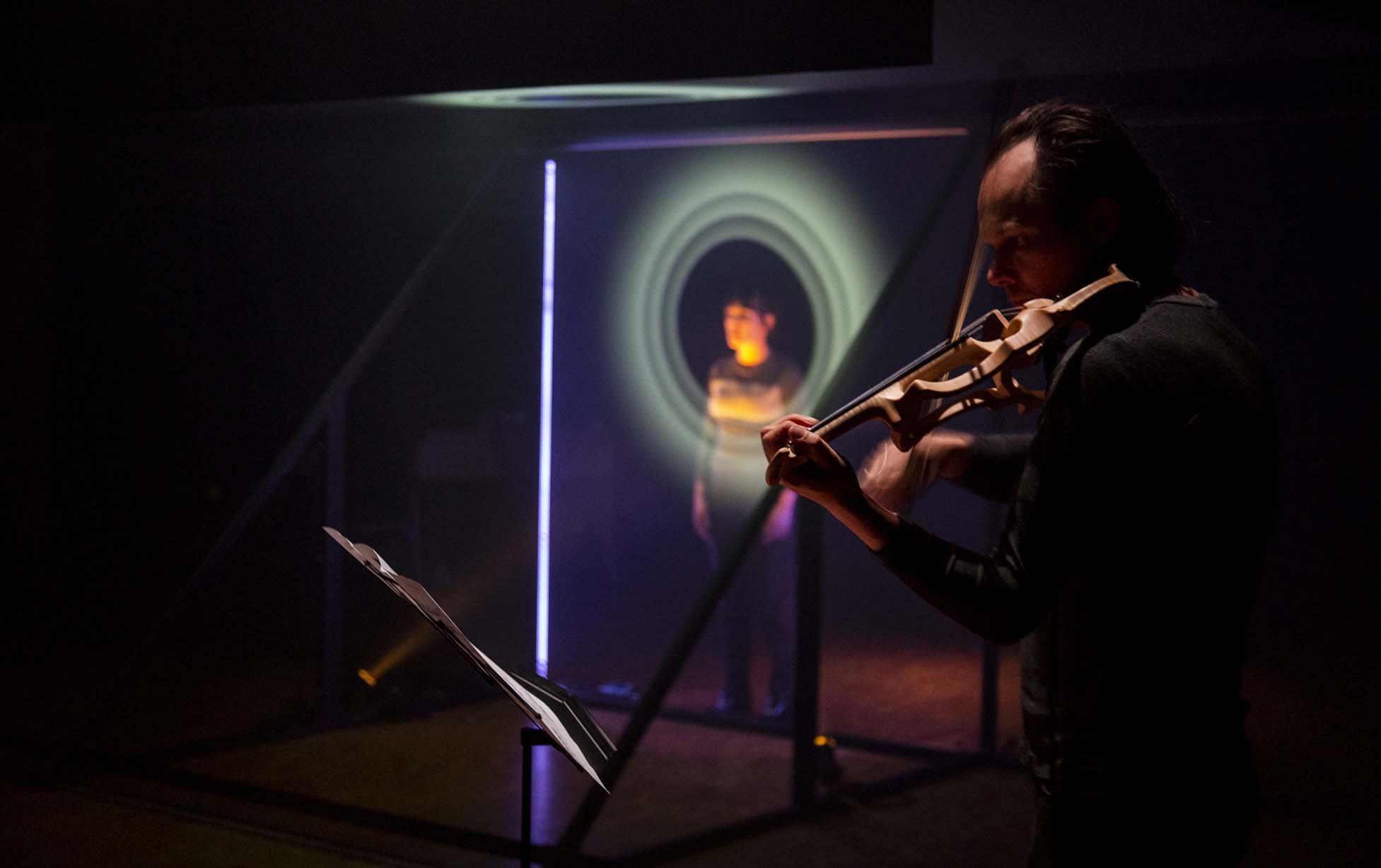 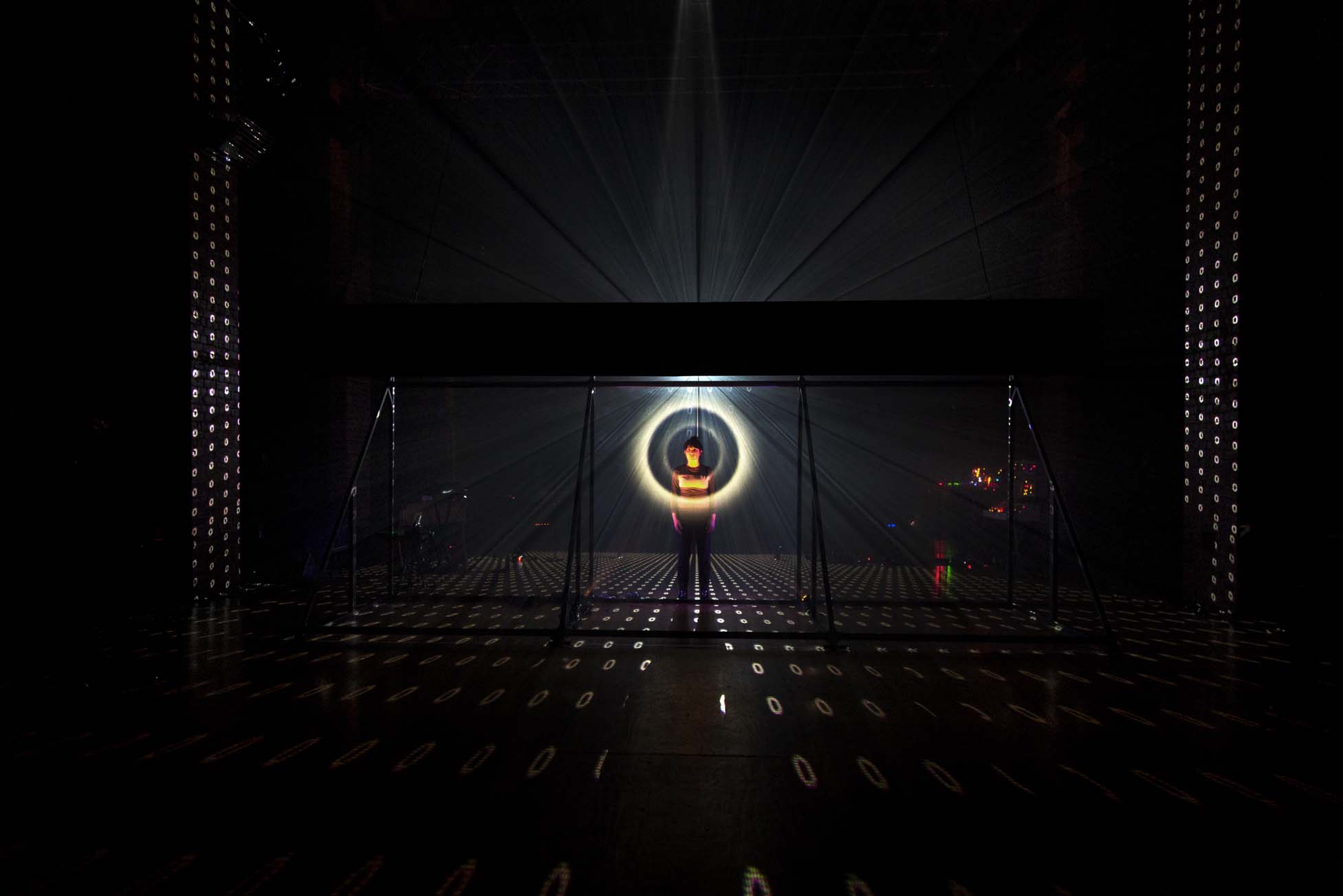 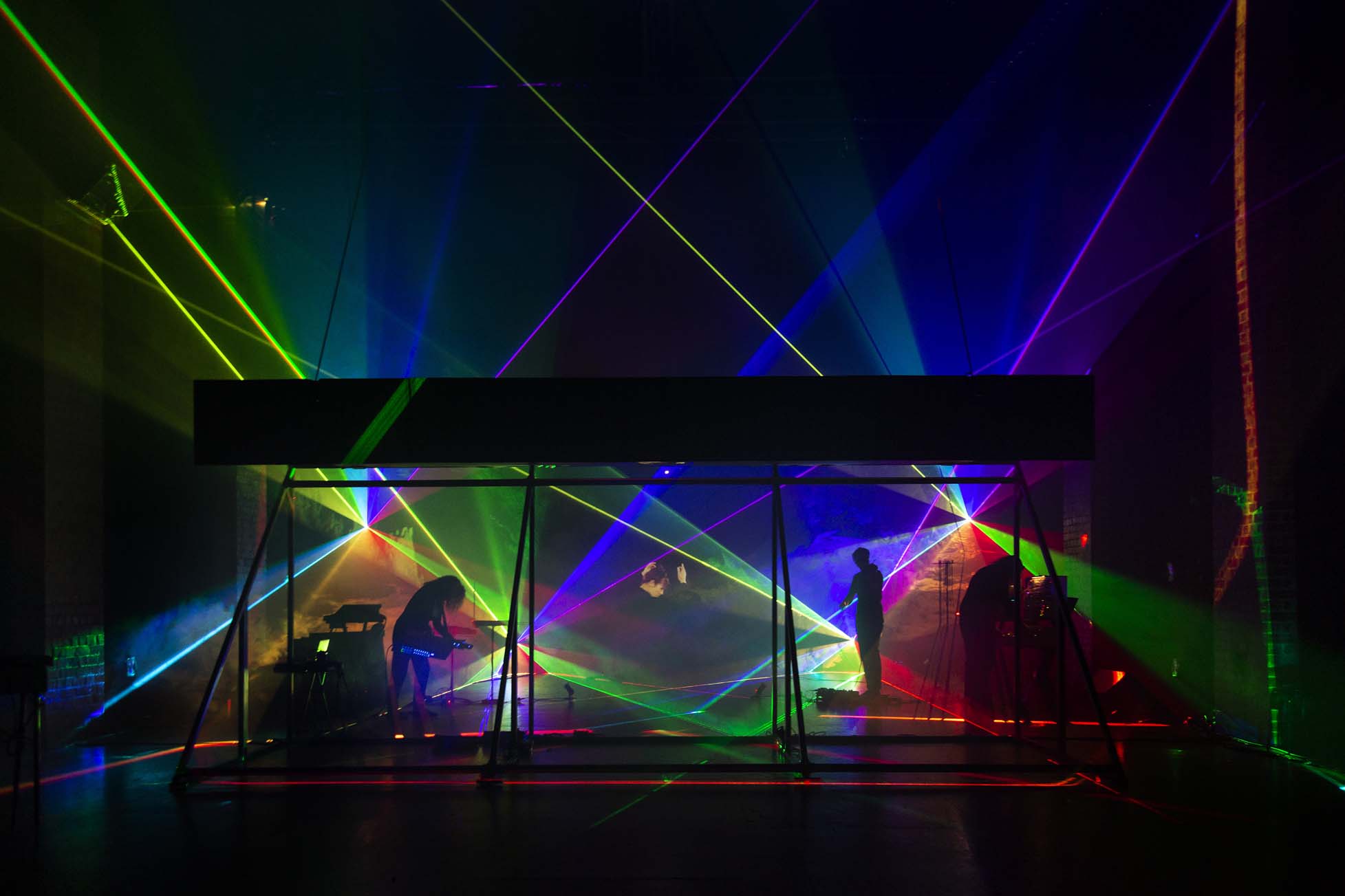 ← What Am I Supposed To Do? The Nico Project →