← MKA Double Feature Sets →
Brian and Wendy are going up.

Not in a vulgar way, it’s an ecological design. But there’s a cracking growing in the wall and a foul stench seeping out.

Worried about what the neighbours think, they’ve invited everyone around for a BBQ.

The room fills with guests both invited and unwelcome, and Brian and Wendy must reconcile their middleclass aspirations against war stories, comedic roasts, fallen stars and simmering libidos.

Dream Home is a penetrating comedy about suburbia and the rude awakenings that come when you’re trying to hold it all together.

Dream Home was shortlisted for the Patrick White Award (2013) and Edward Albee Scholarship (2012).

“It’s a talented cast and, under Luke Kerridge’s direction, the actors hit upon a style of expressionistic farce that feels unstable and intricate enough to work the play’s comic alienations – gender expectation, middle-class ennui, the bad faith of materialism and the contradictions of celebrity – into a labile and insightful whole.”

“Dream Home is a theatrical experience defined by daring and innovation.” 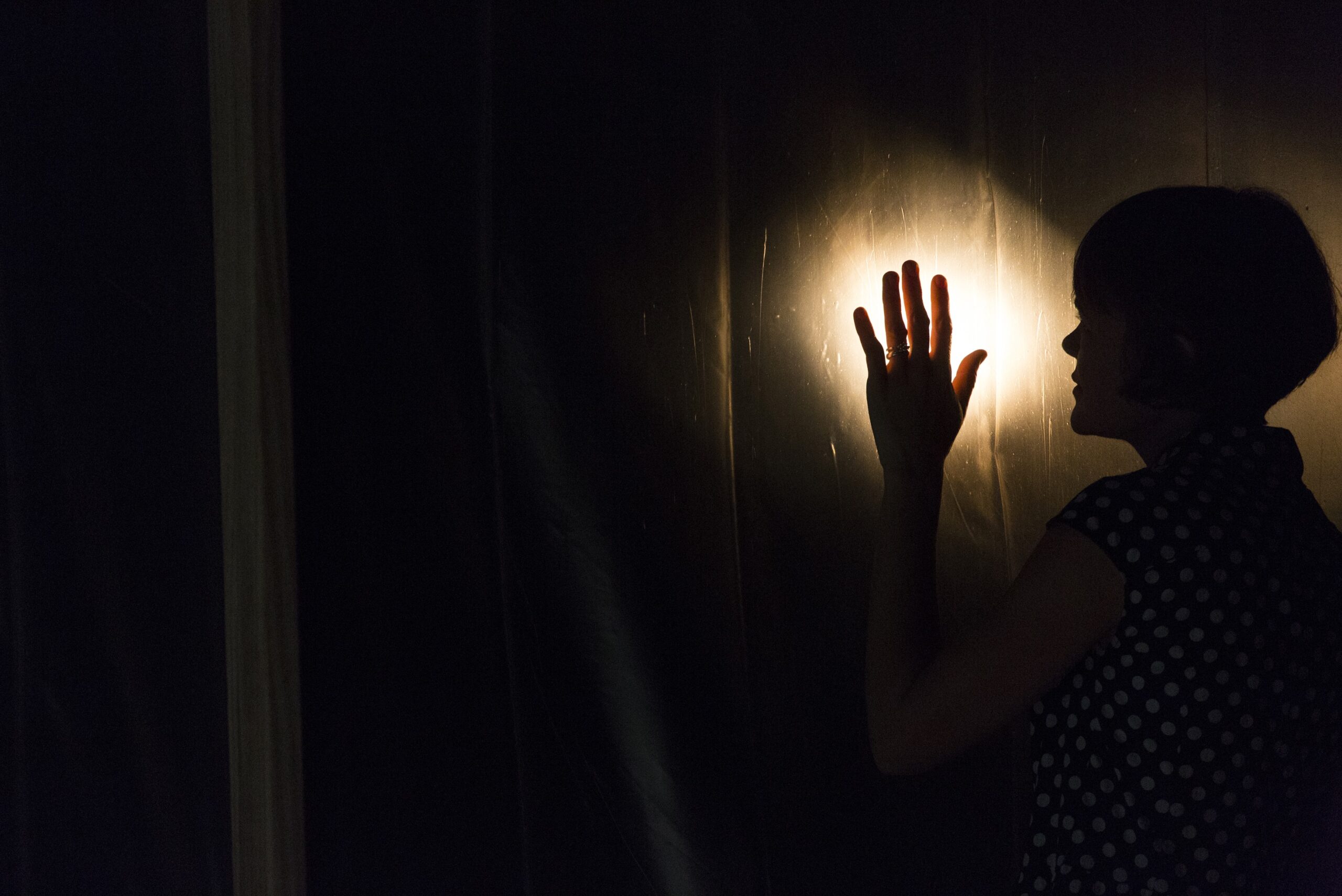 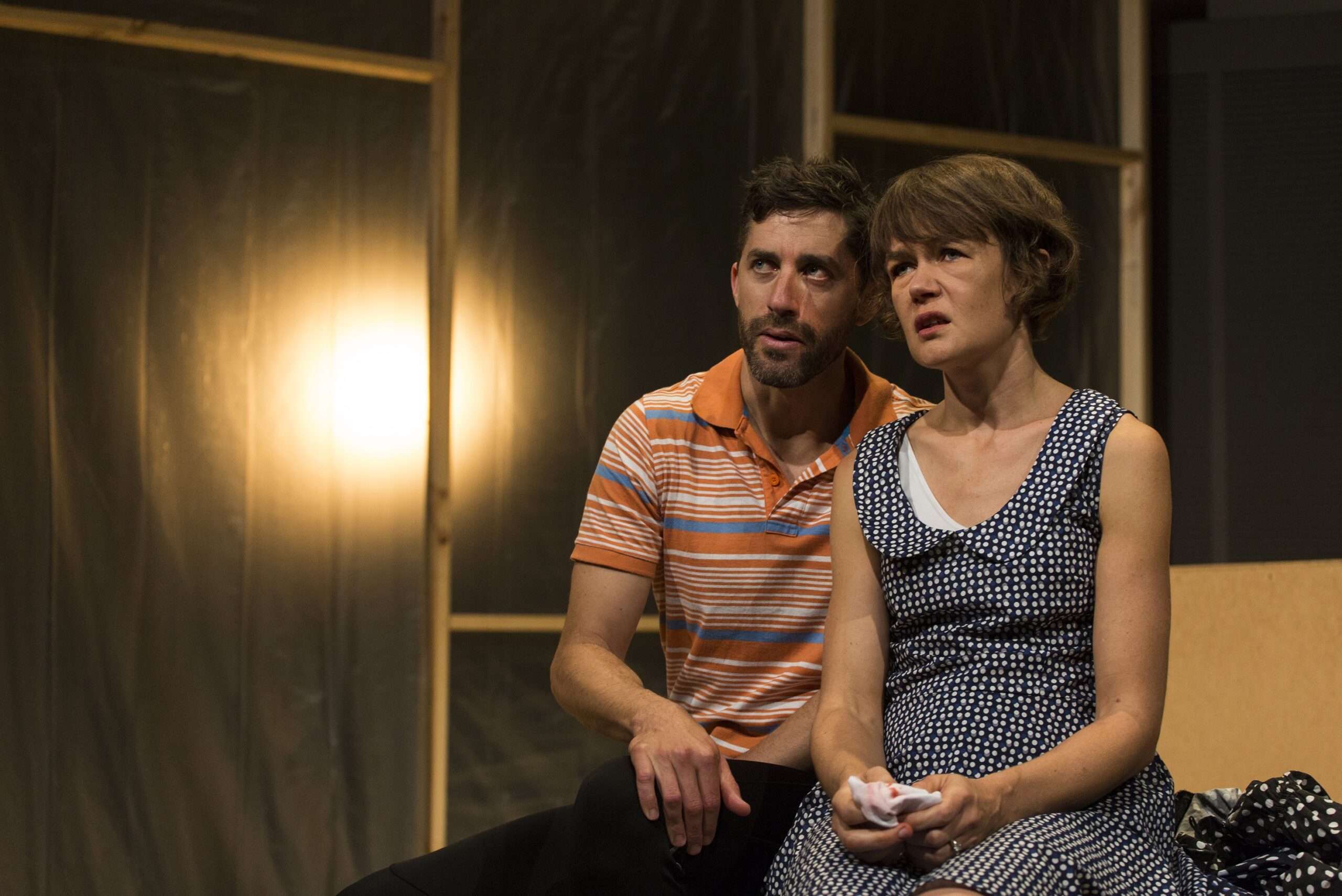 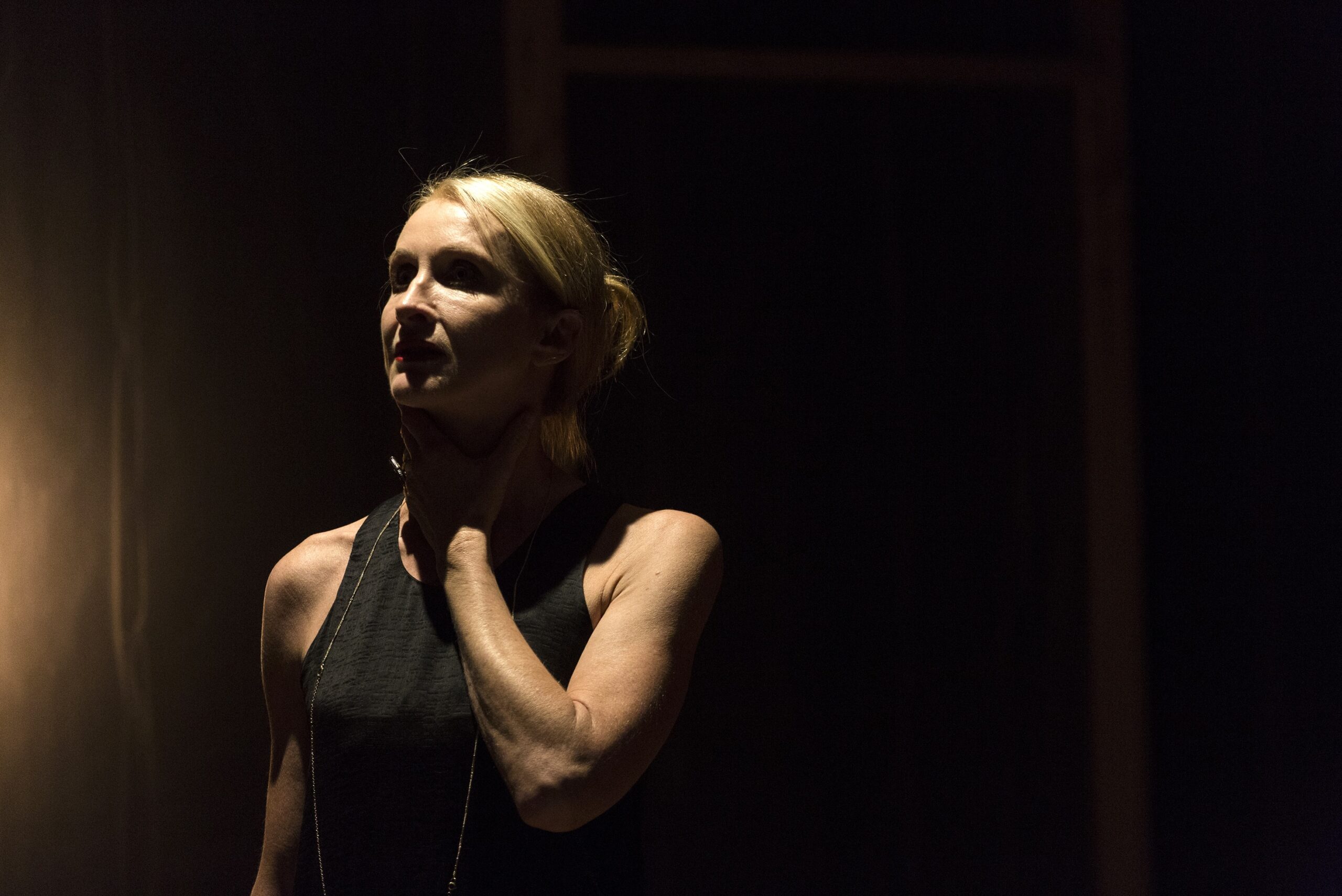 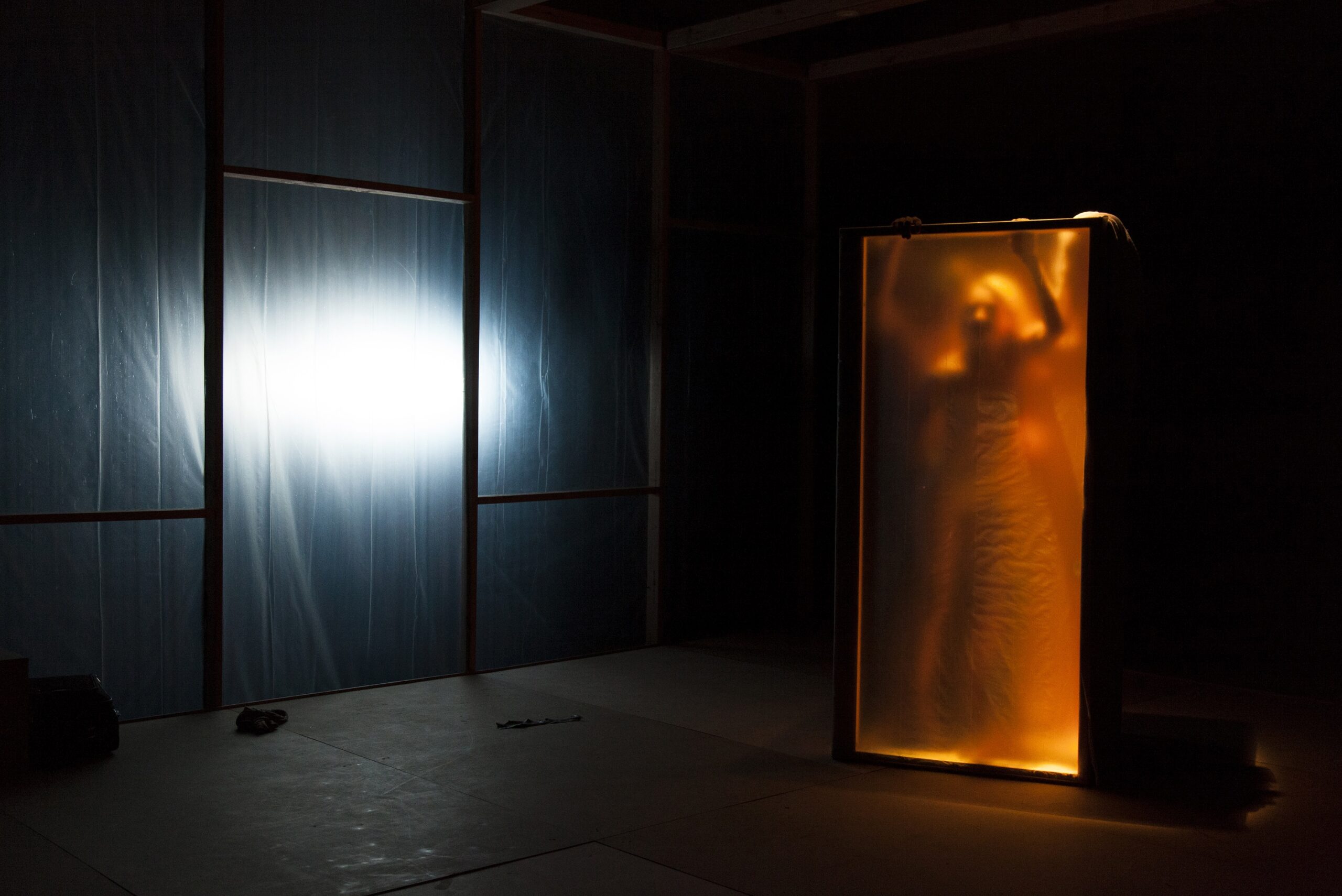 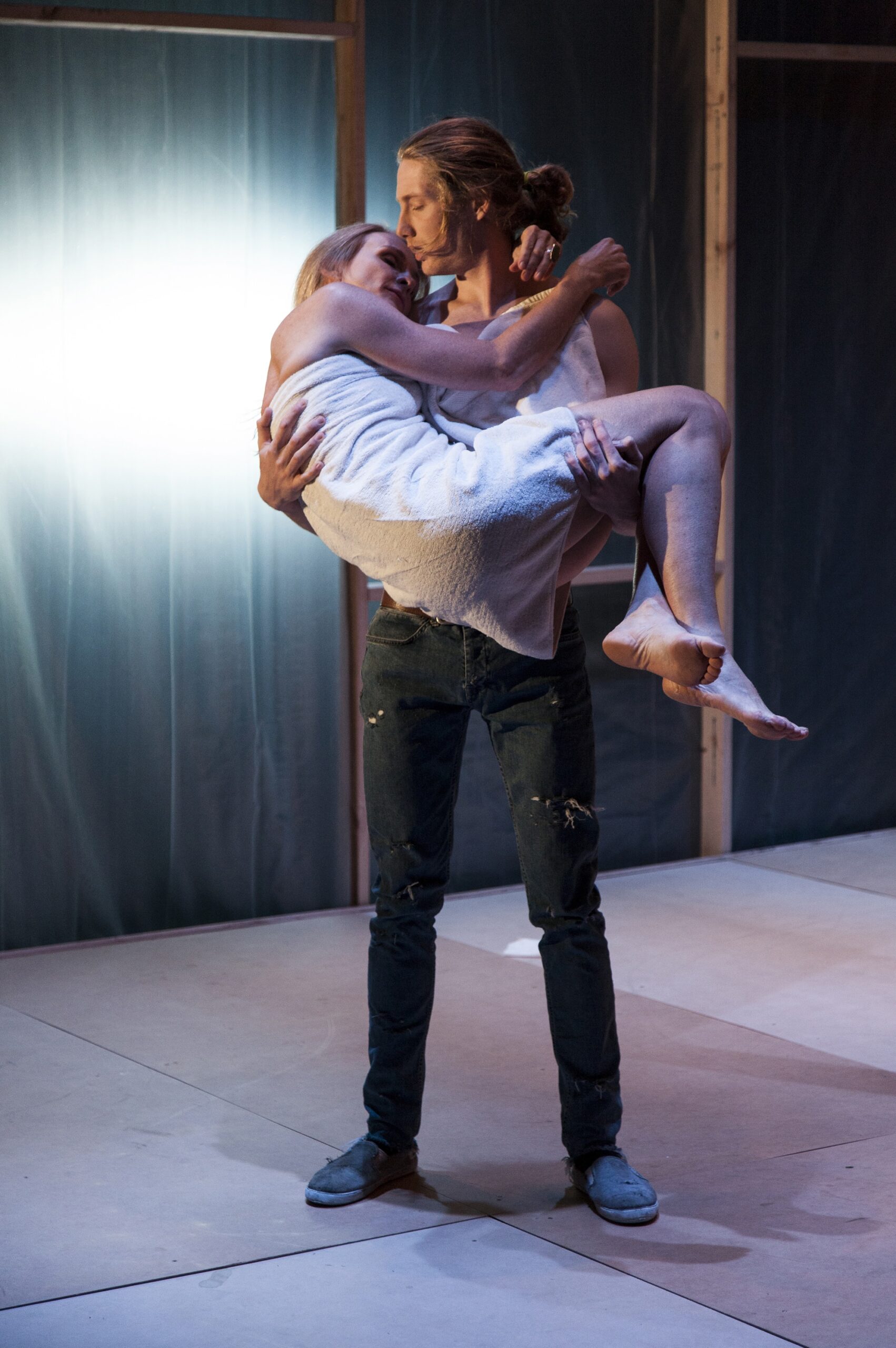 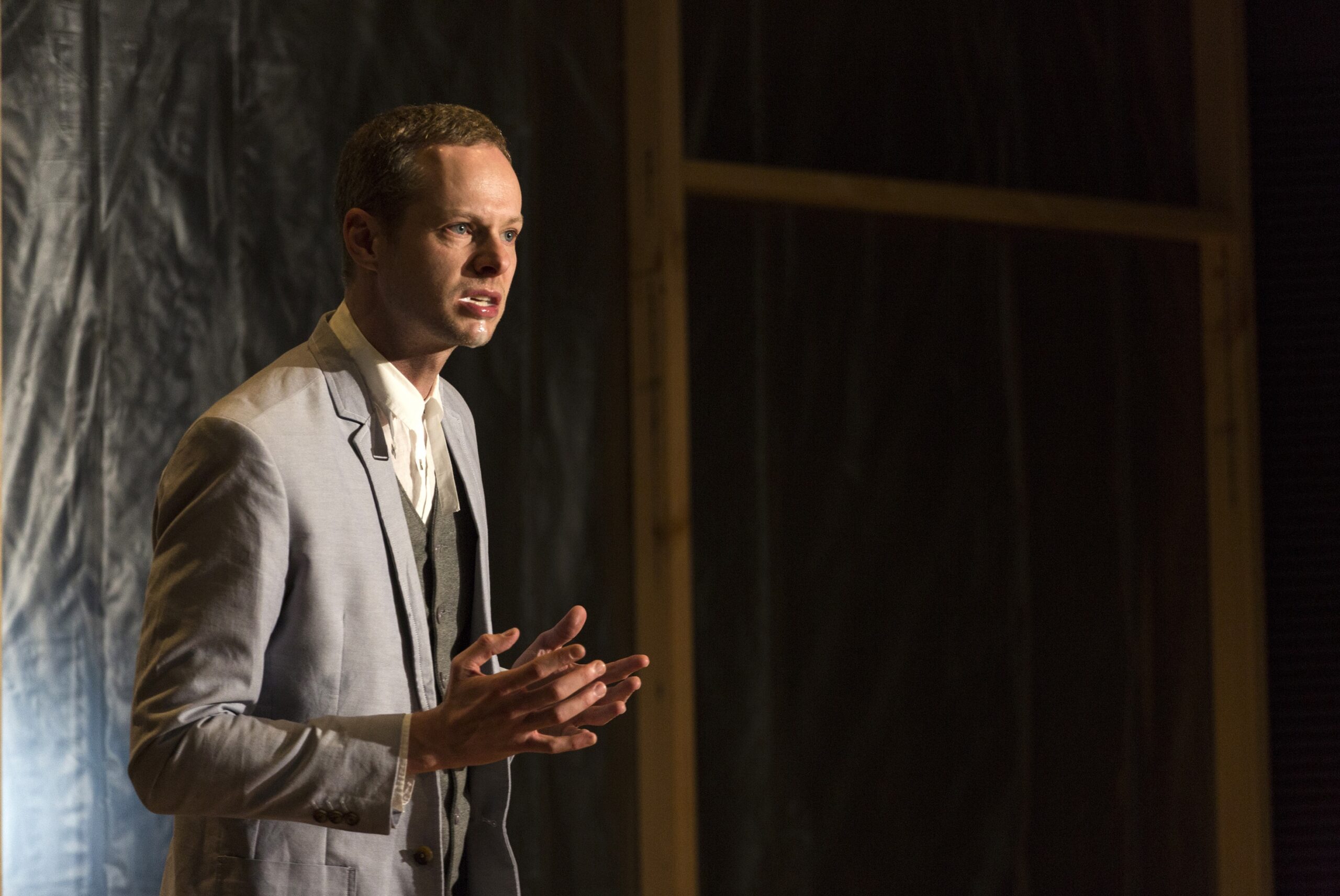 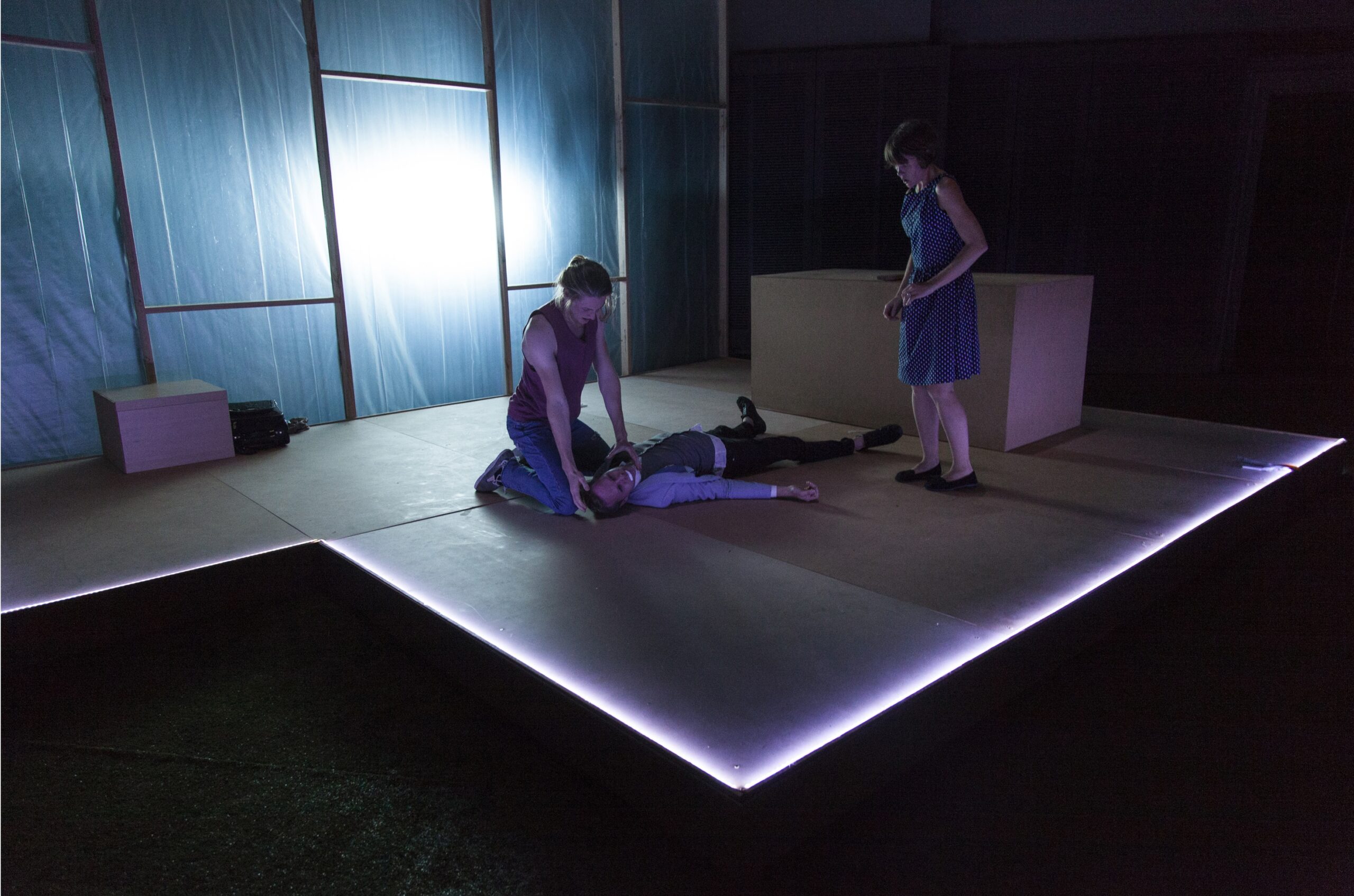 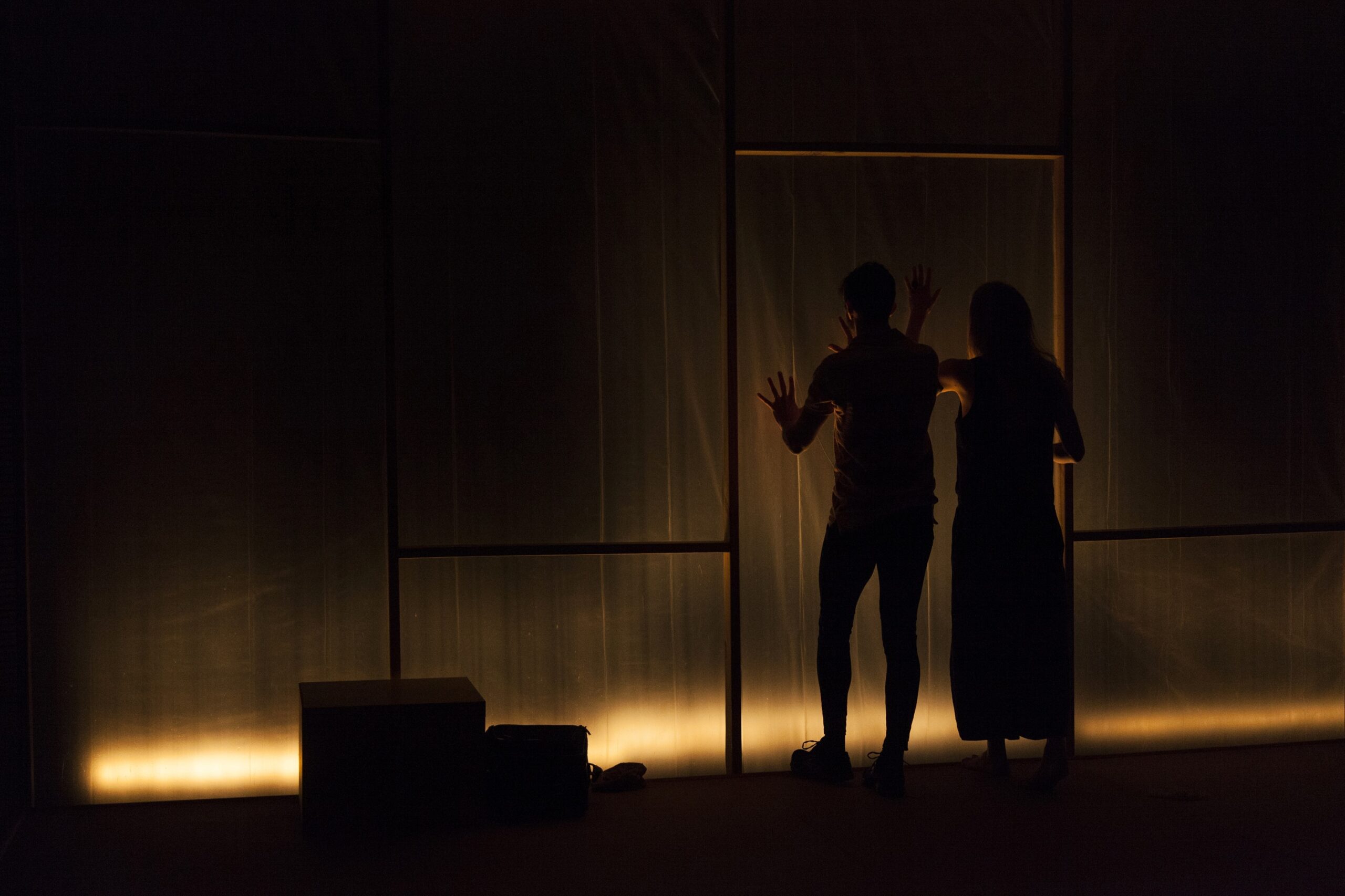