Photographs by Eugyeene Teh and Annabelle Hale

REVIEWS
“(a reminder) that short plays can, and should, be wonderful”
– Aussie Theatre

“The off-kilter corridor of a cheap motel, each entranceway lit up with unearthly neons…Group Show begins like an early David Lynch film, a mood of surreal suburbia and the oddities that lie behind each door uniting this showcase of five short works by emerging playwrights”
– The Age 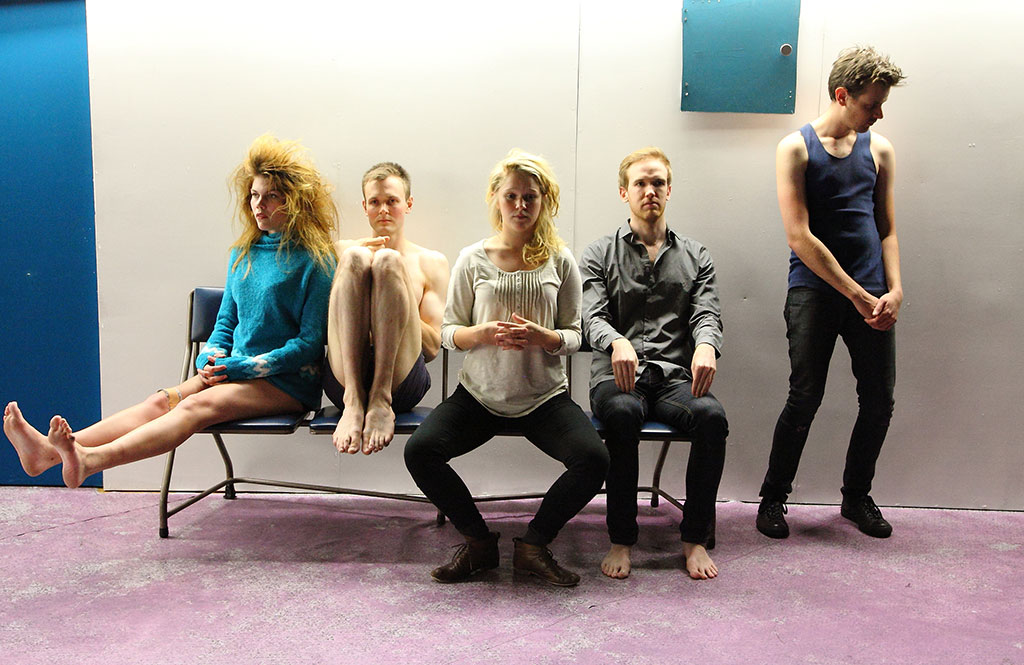 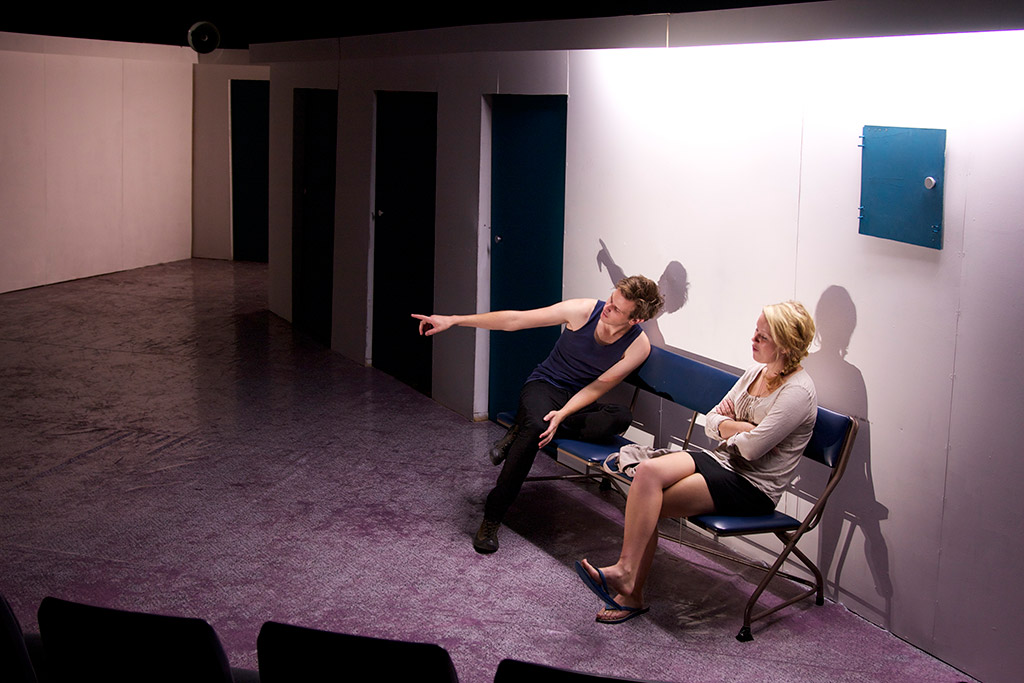 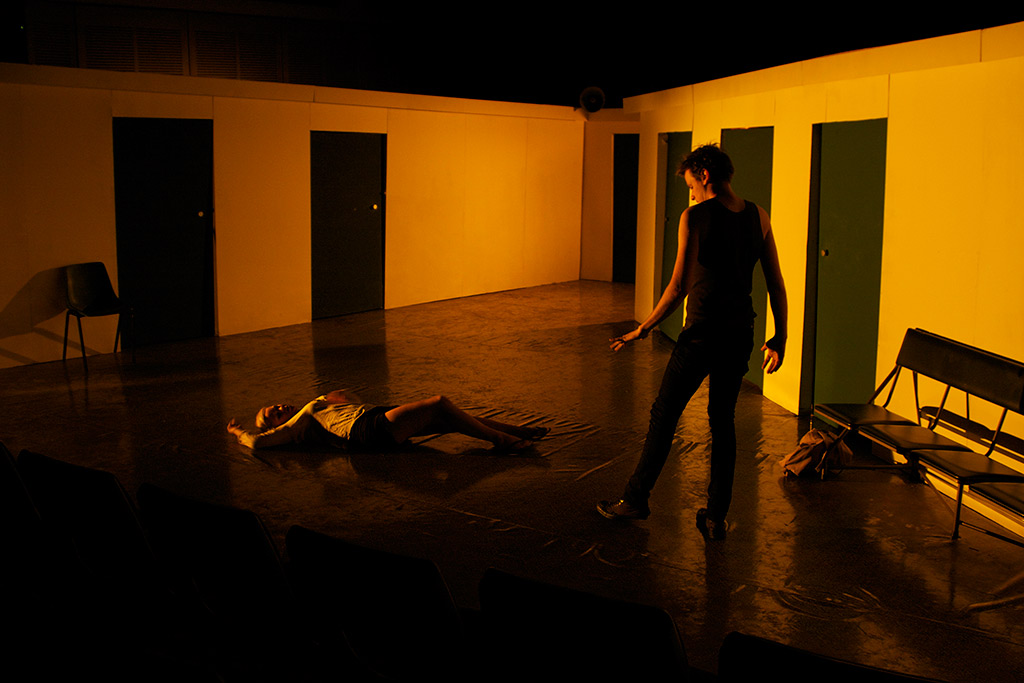 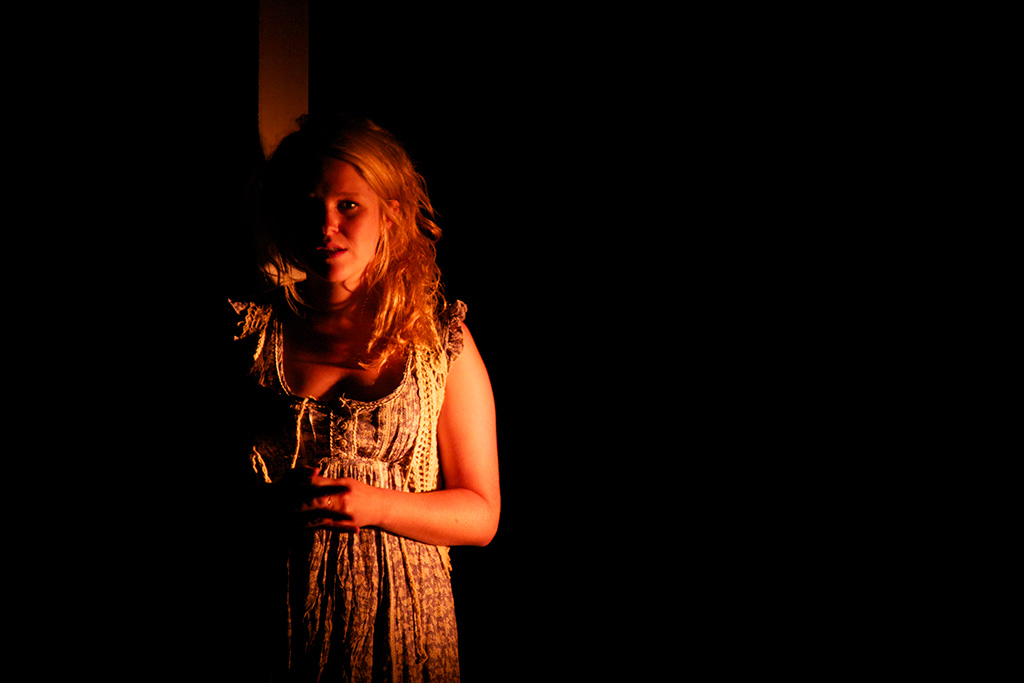 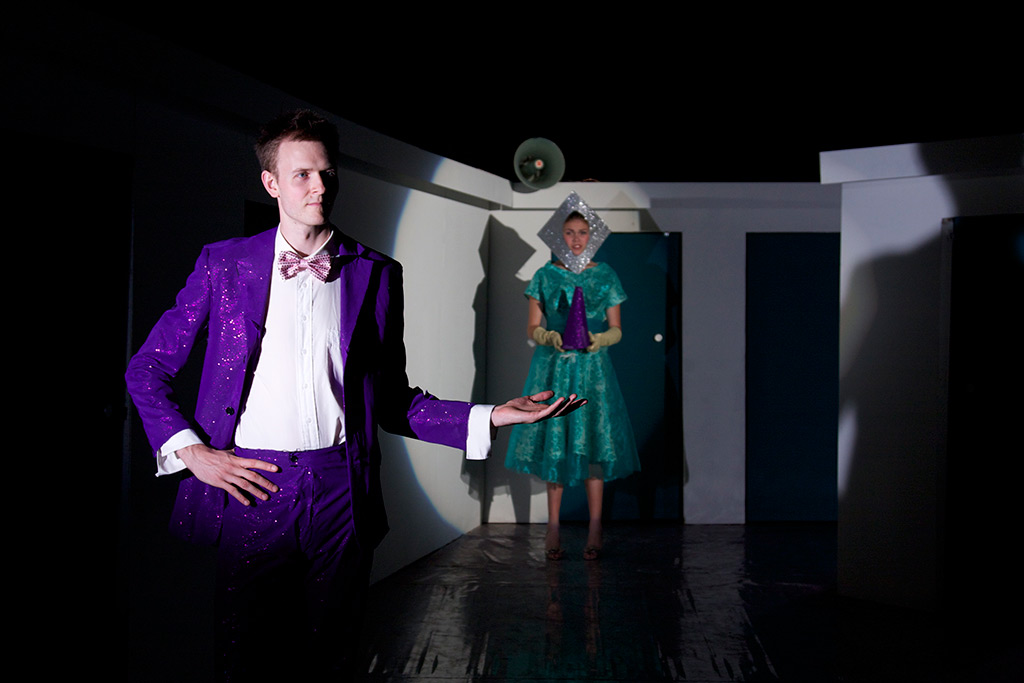 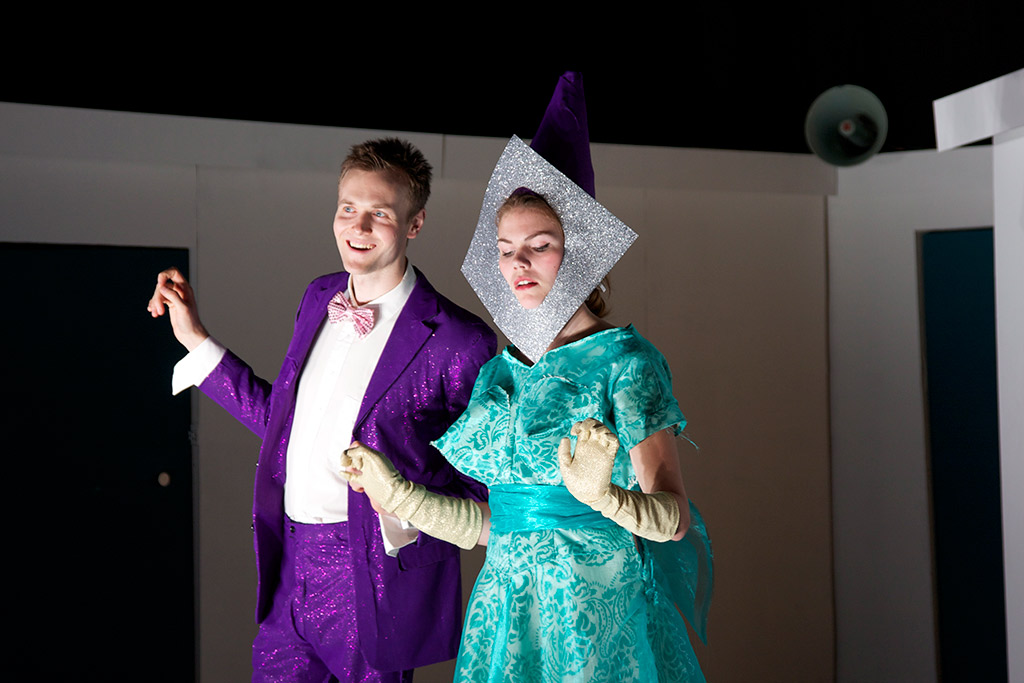 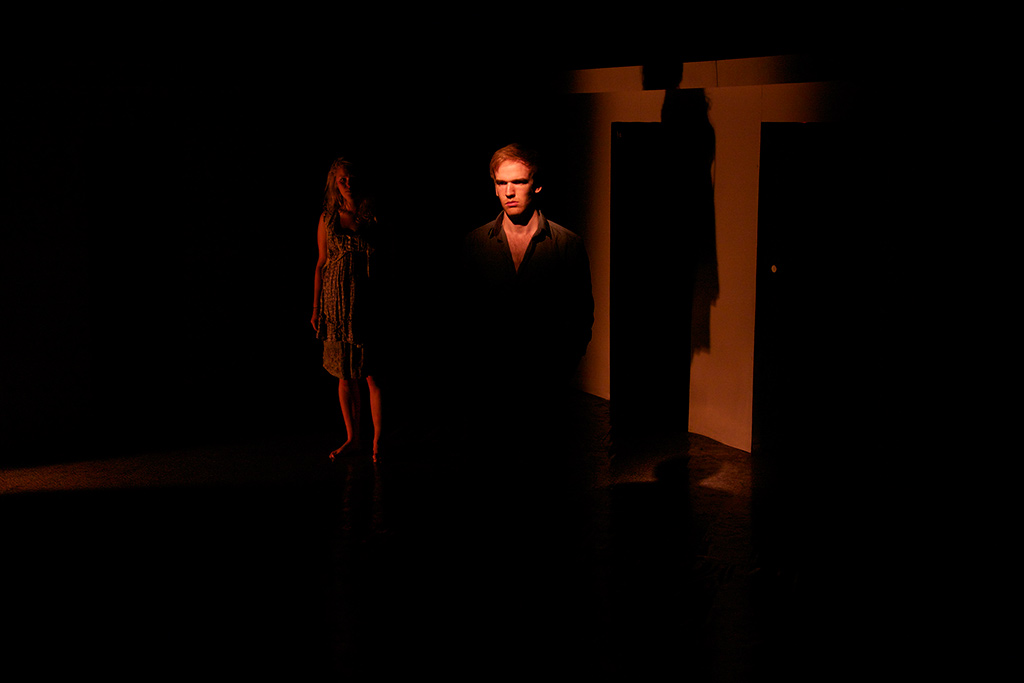 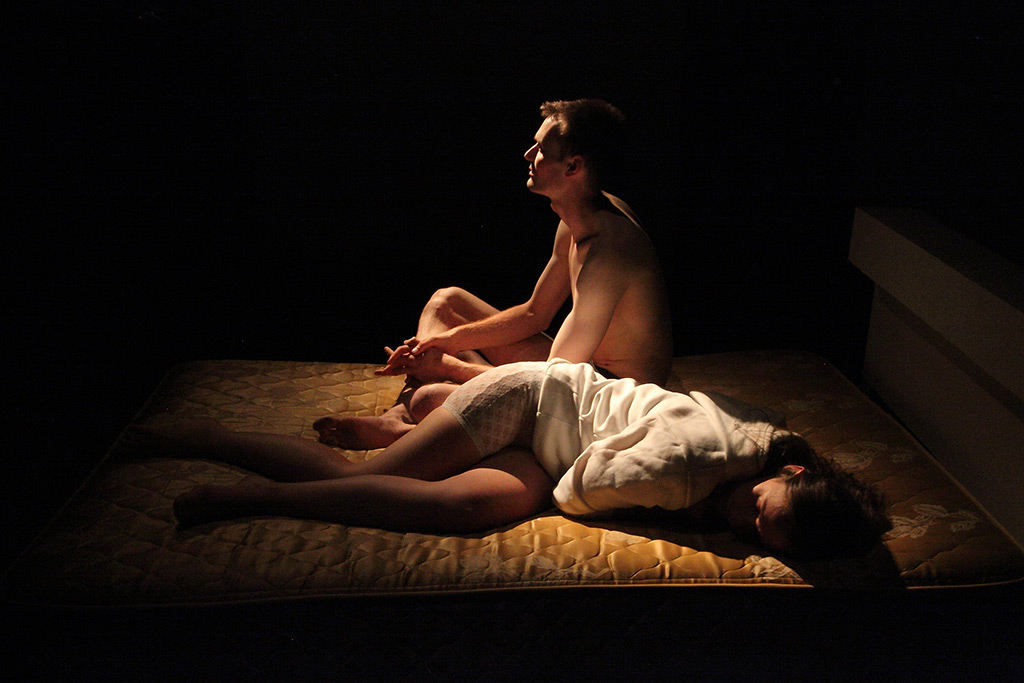