If It’s All In My Veins

Martin Hansen’s work If It’s All In My Veins uses animated GIFs to investigate the way in which dance history is produced as stable and unchanging but directly conditioned by the present.

Emerging from an initial exploration as part of the Keir Choreographic Award Finals in 2016, if it’s all in my veins aims to question the linearity of time by opening up new possibilities, felt in the body as a document of history as well as a gateway to the future.

‘If It’s All In My Veins’ was commissioned as part of the Kier Choreographic Award, for which it was a finalist.

“If it’s all in my veins is not nihilistic and it is not a history lesson…It feels more communal than that. It is a collage of moving components. It knows its stuff.” 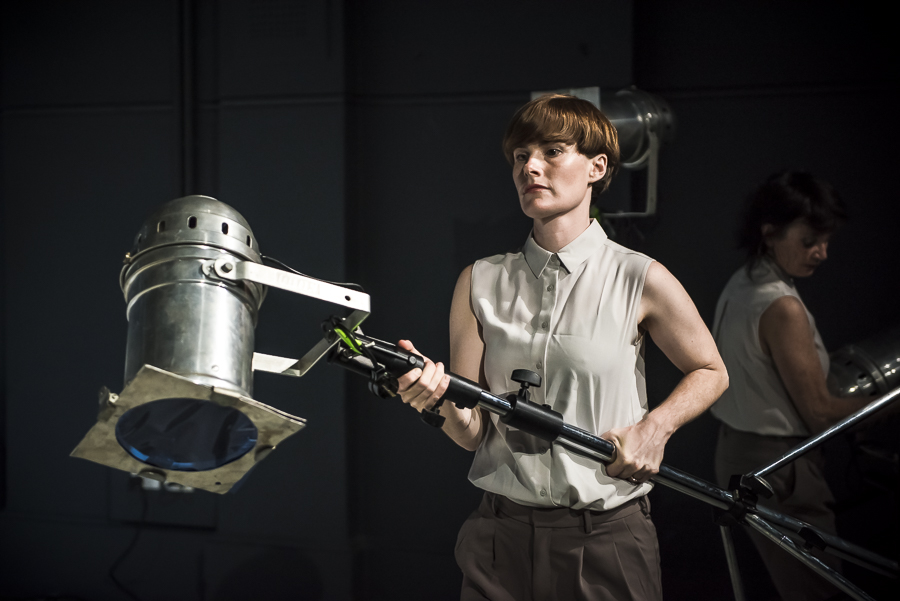 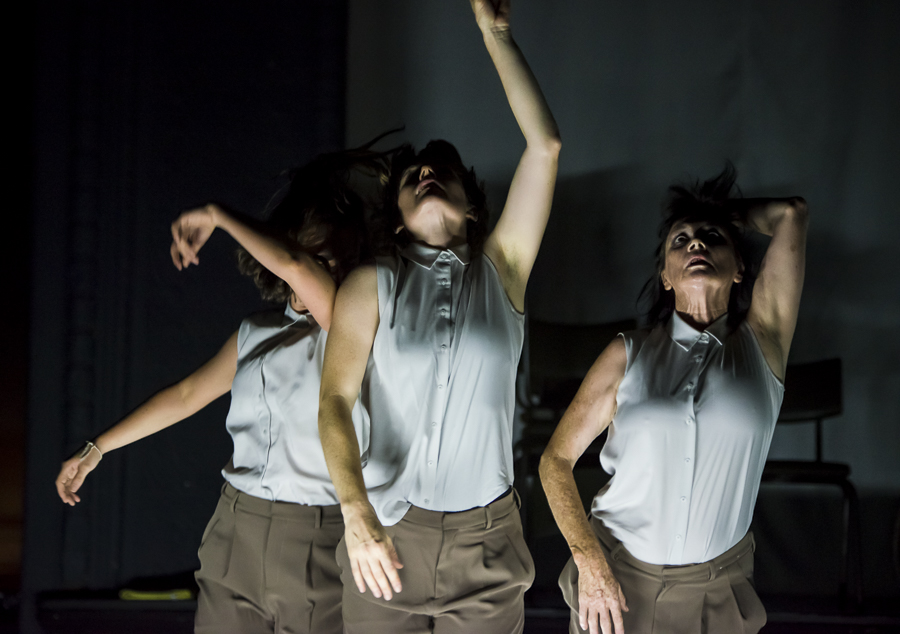 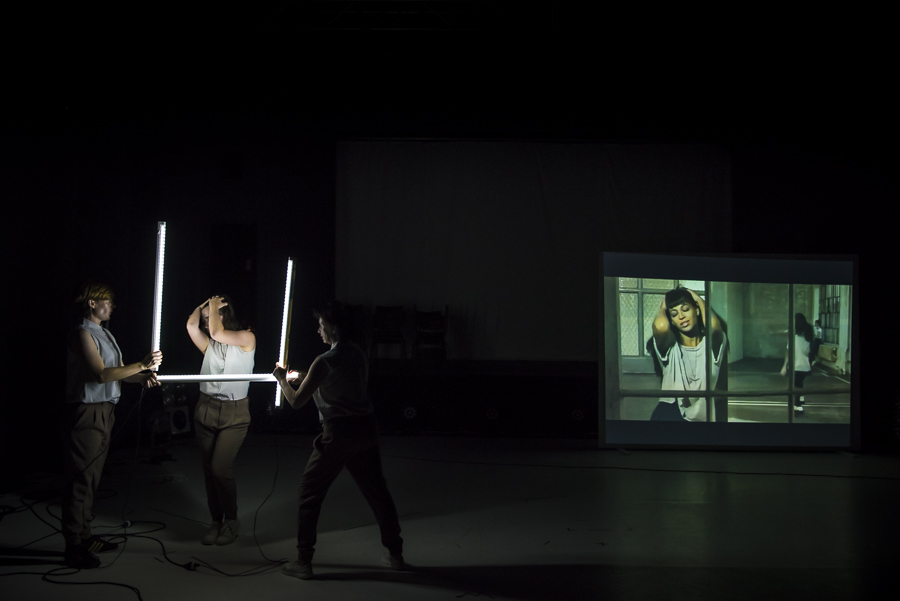 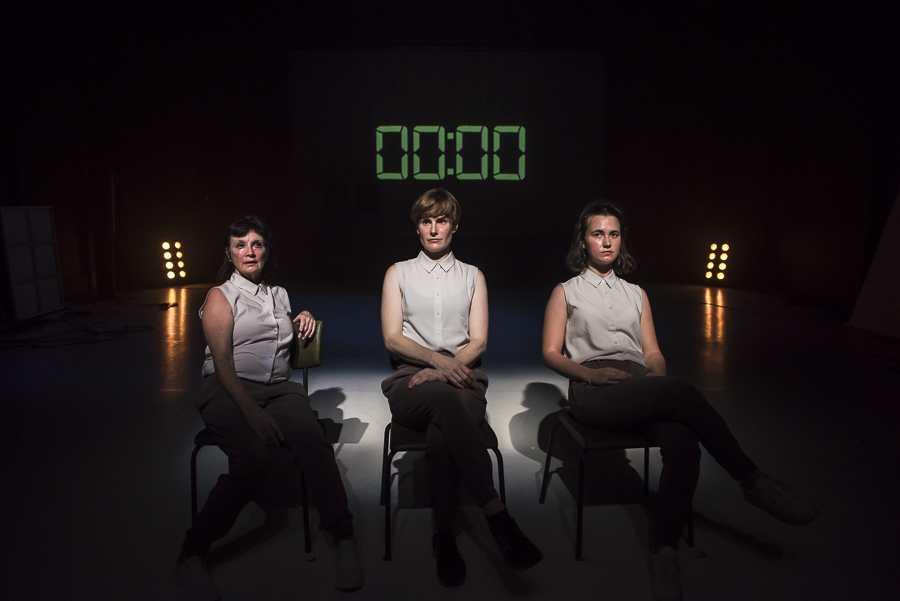 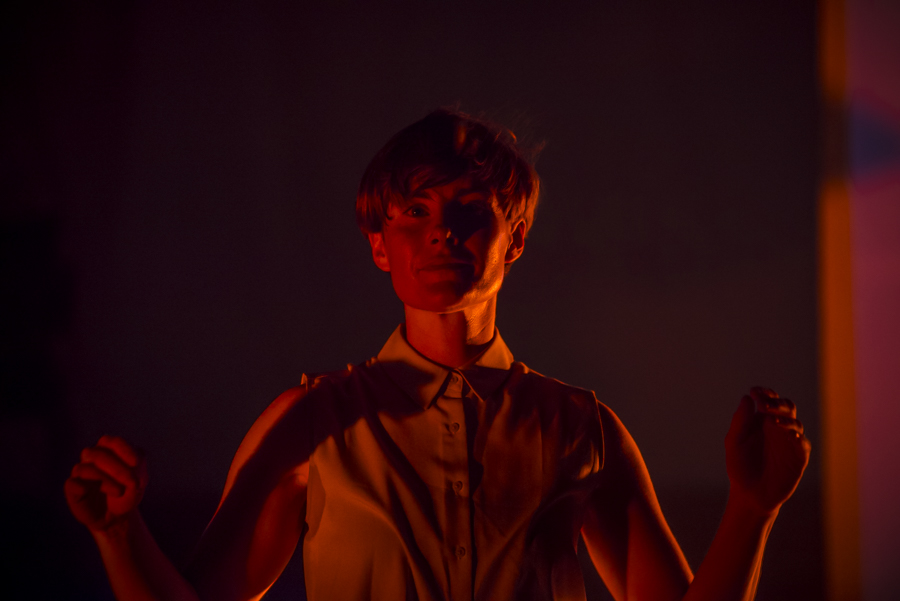 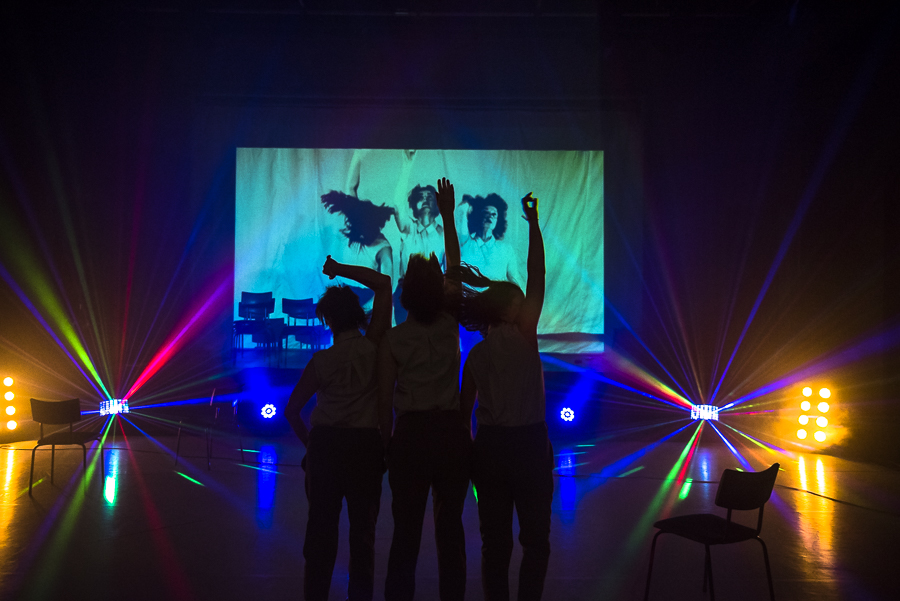 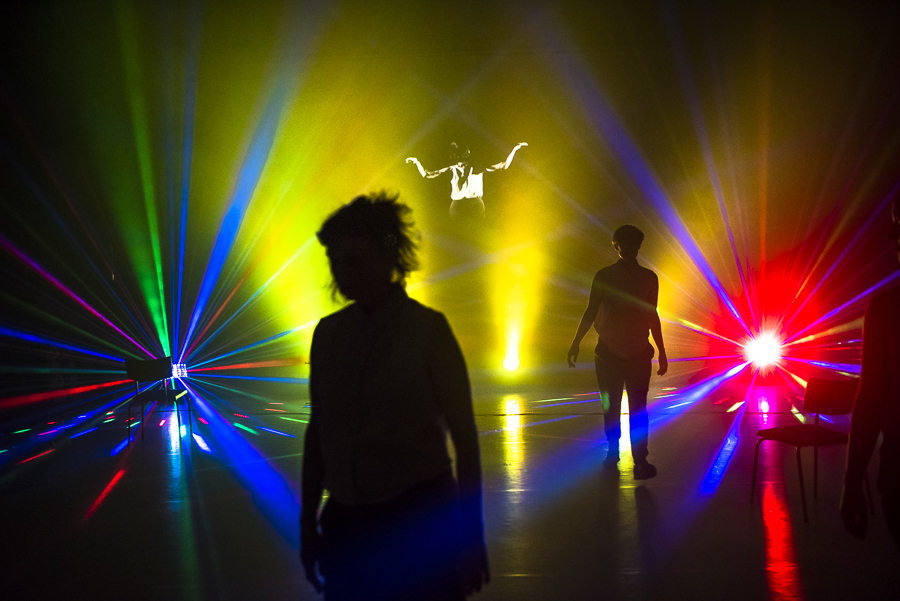