At the edges of a remote penal colony, a cut-purse, a priest, and an indigenous refugee flee their captors in an uneasy truce. Through a trail of blood, dust and fire they’ll find that hunger powers the strangest of dreams. A post-punk prison fantasy.

A broken kitchen-sink drama of carnivals and carnivores. In a booze-soaked city, families and homes lie devastated by a hellcat storm. But one couple has stuck it out and now Earl, unemployed and blues-sick, wants to do something romantic. He might just have her for dinner. An almost true story of human cannibalism.

MKA brings Lord Willing & The Creek Don’t Rise to the stage after its 2014 NEON UP LATEreading.

“MKA’s Double Feature is a blinding example of the talent found on Melbourne’s local art scene.” 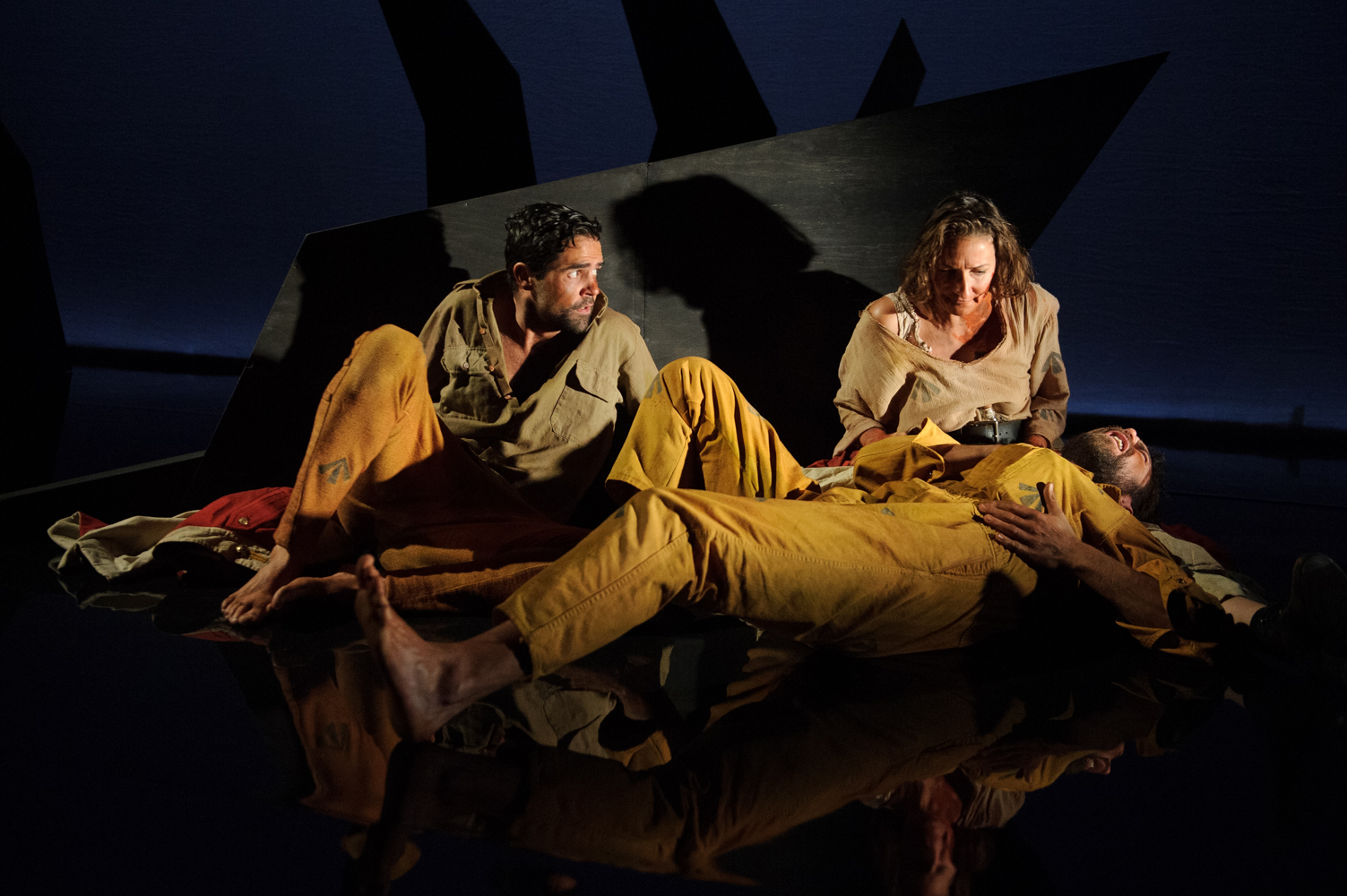 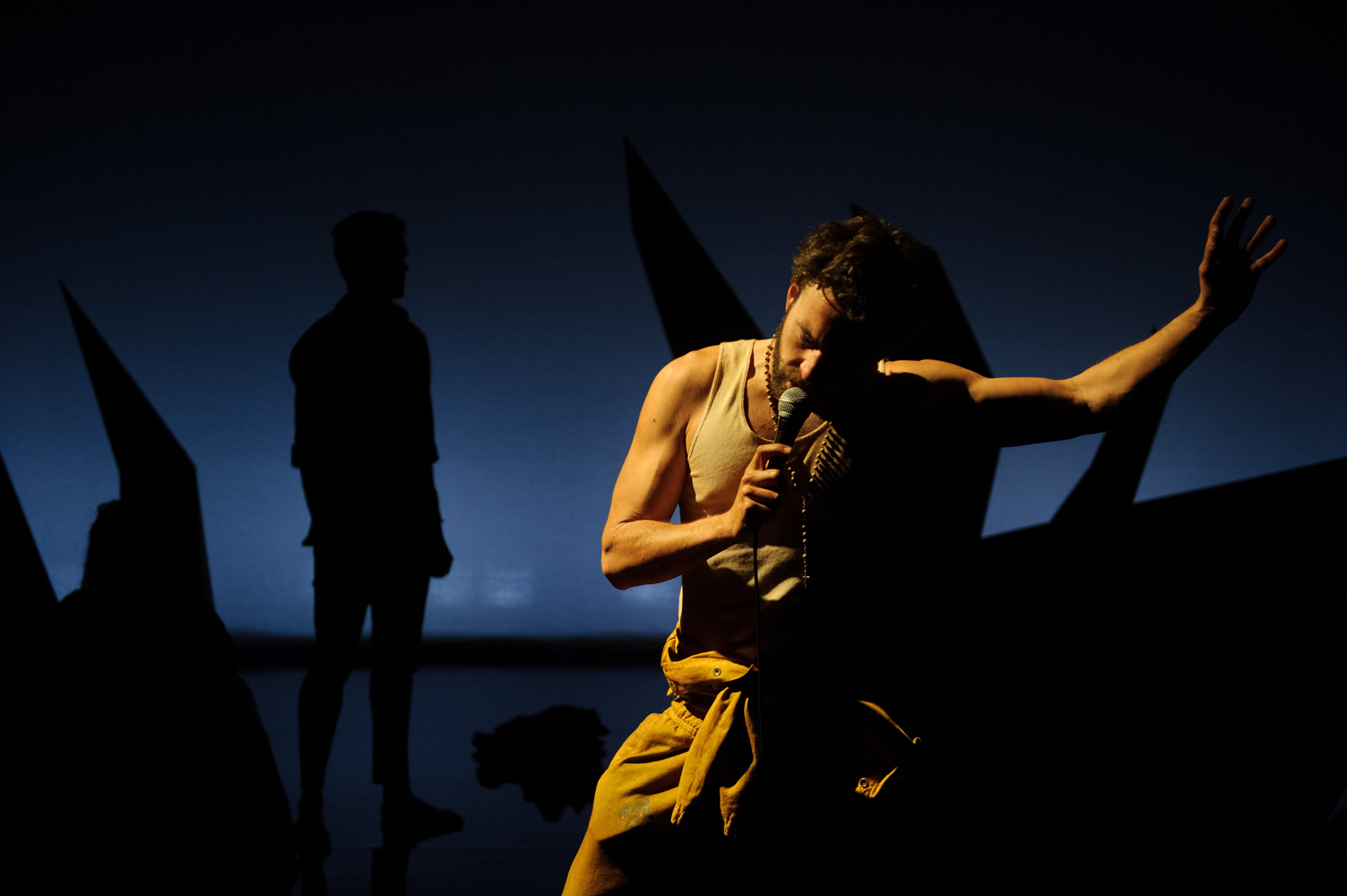 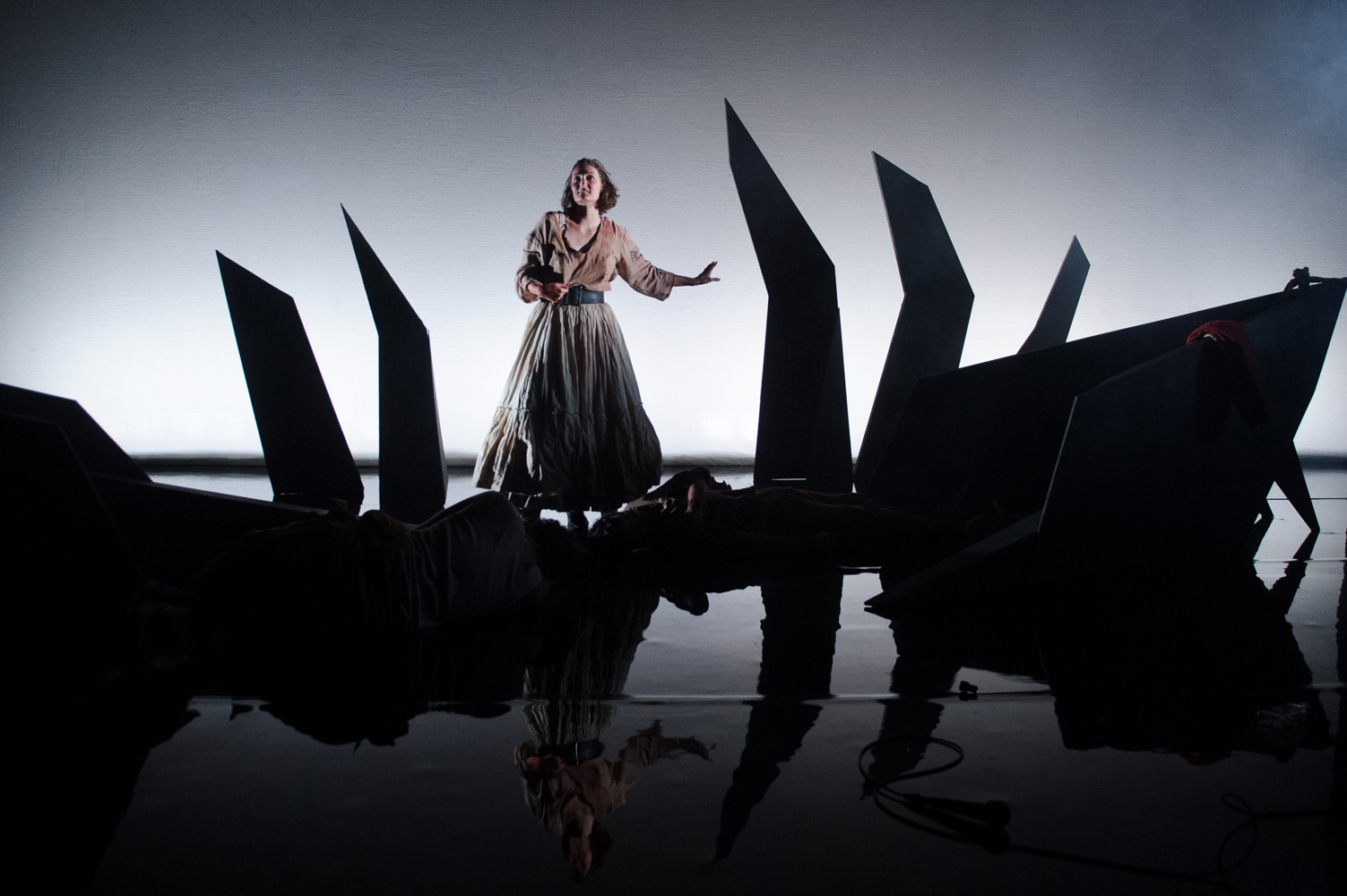 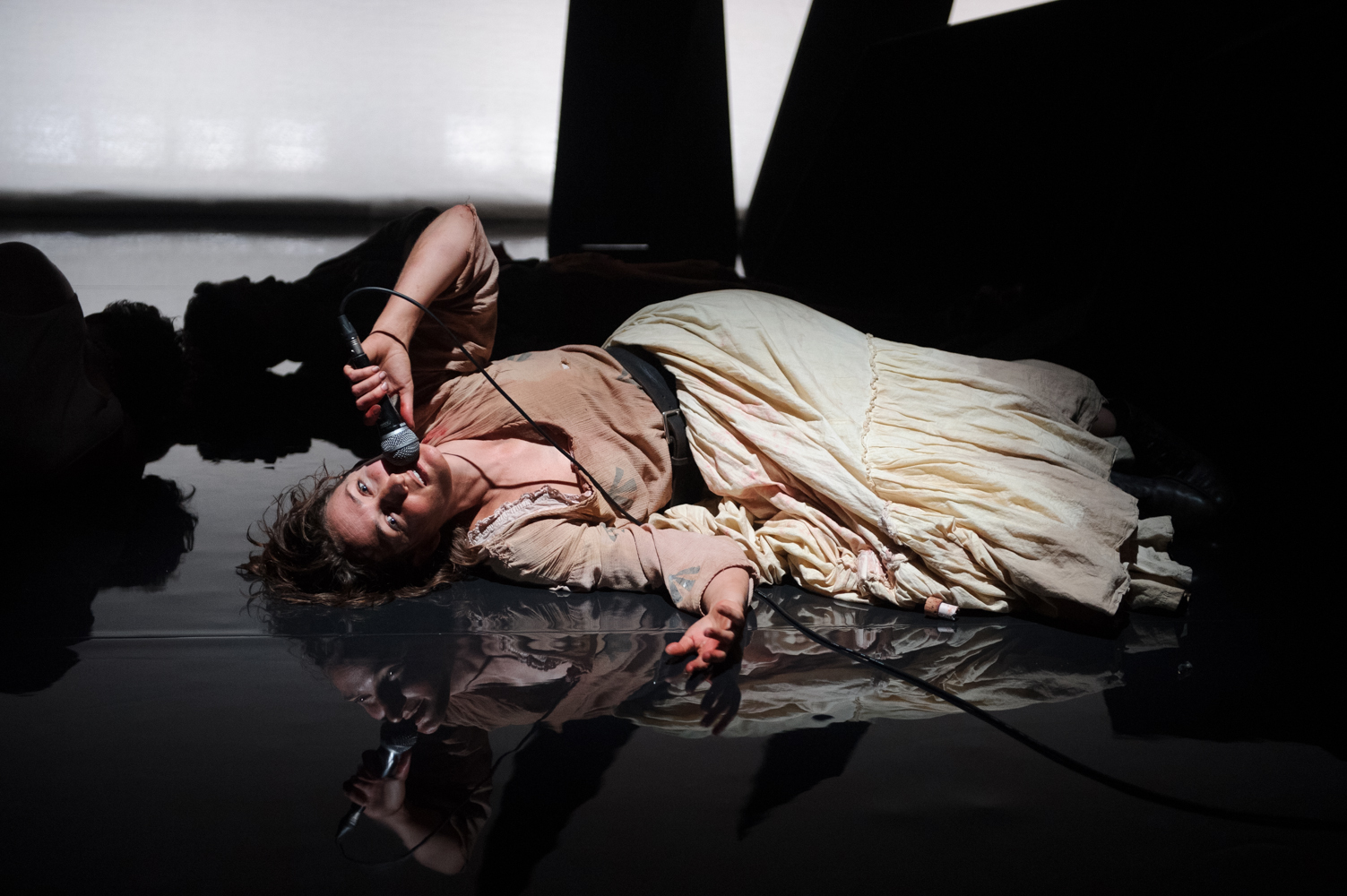 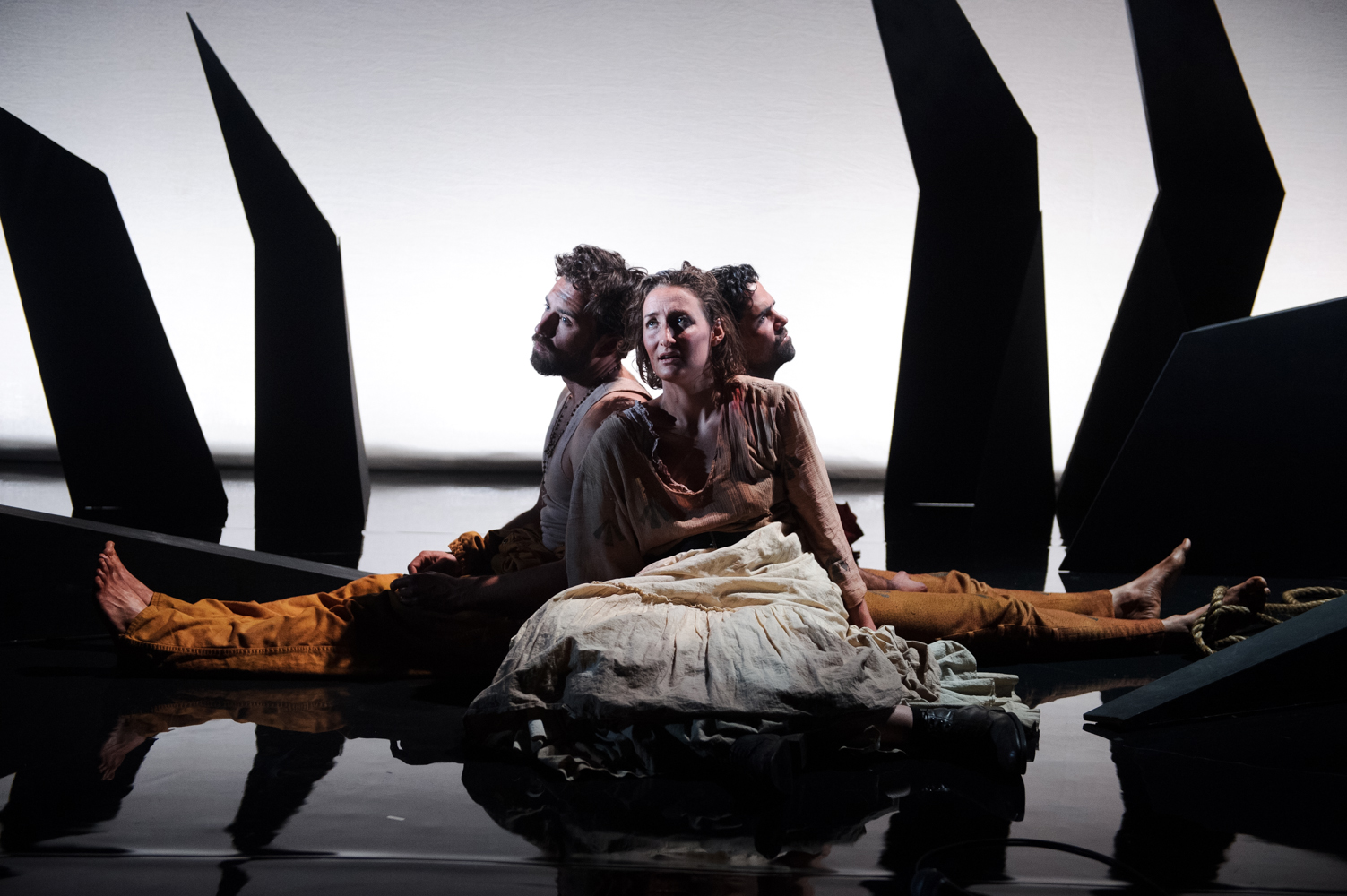 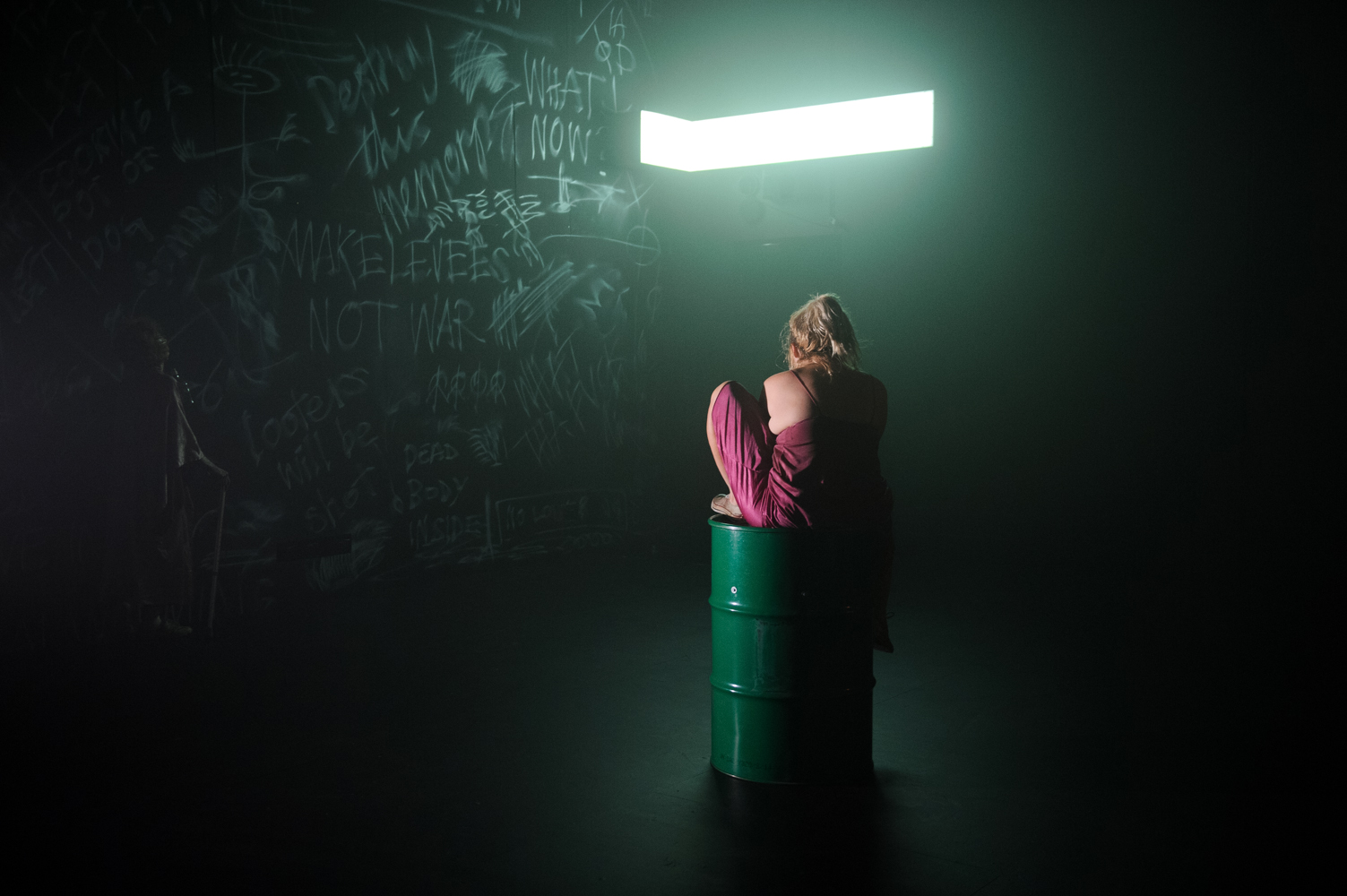 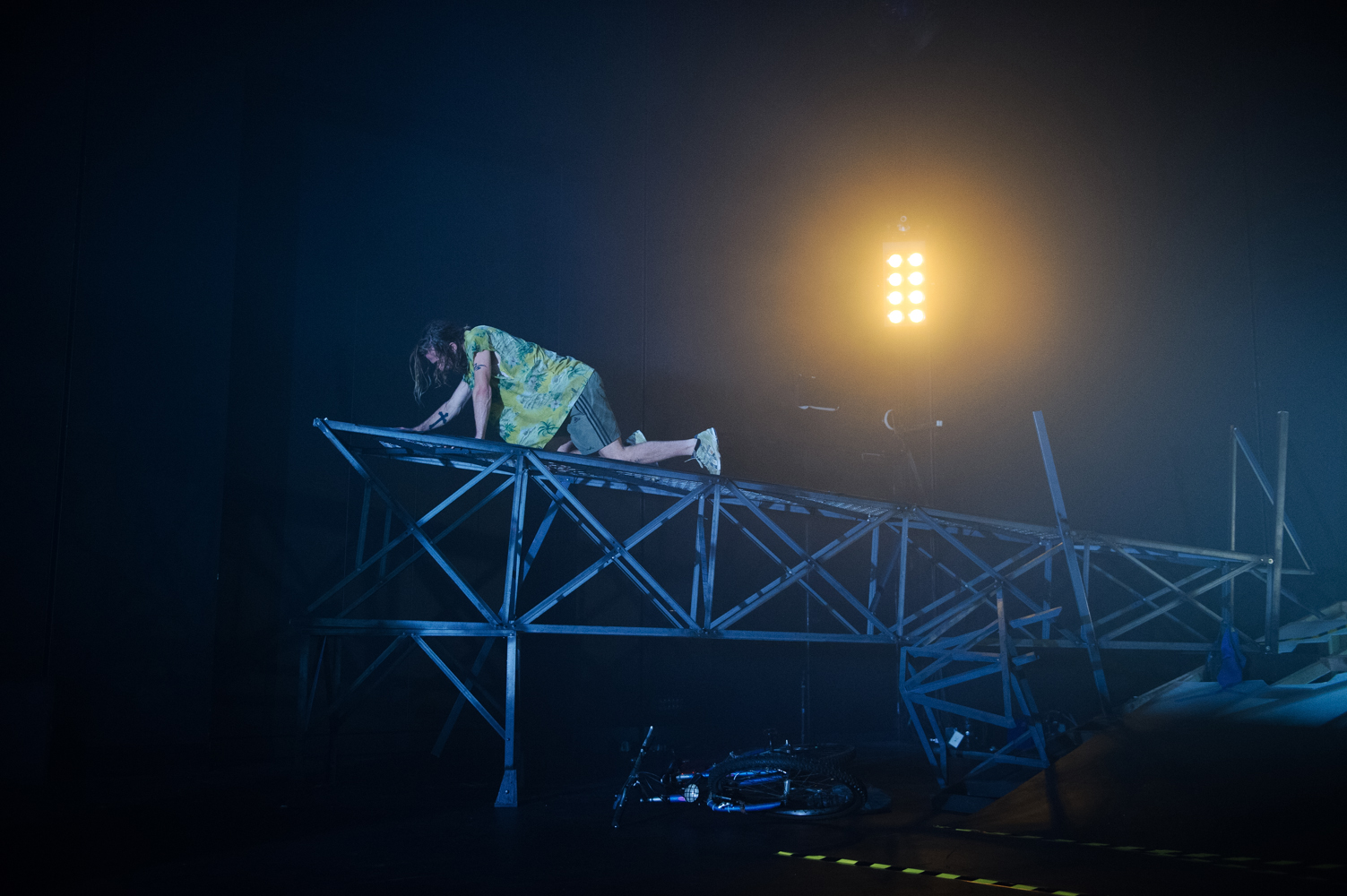 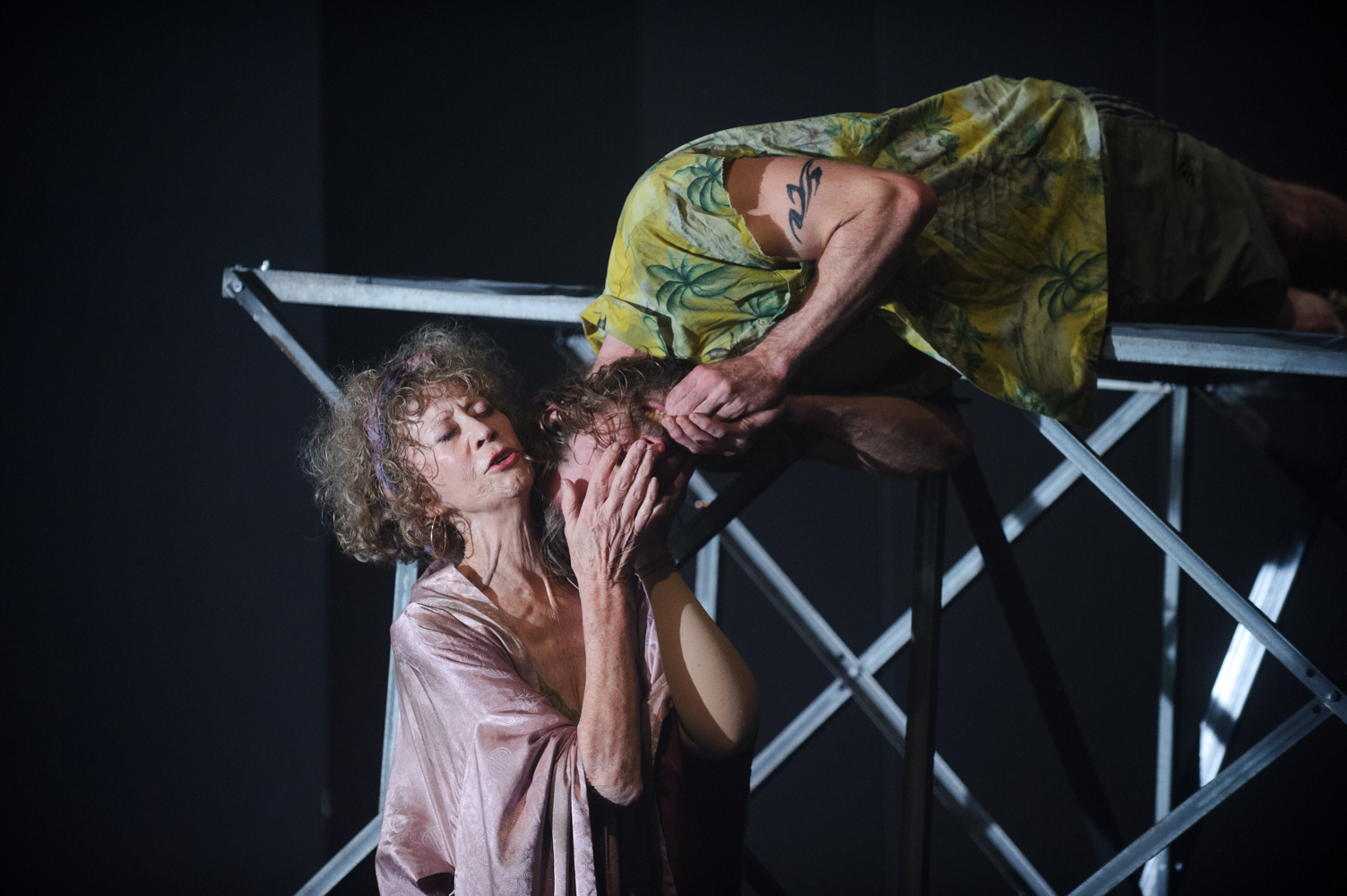 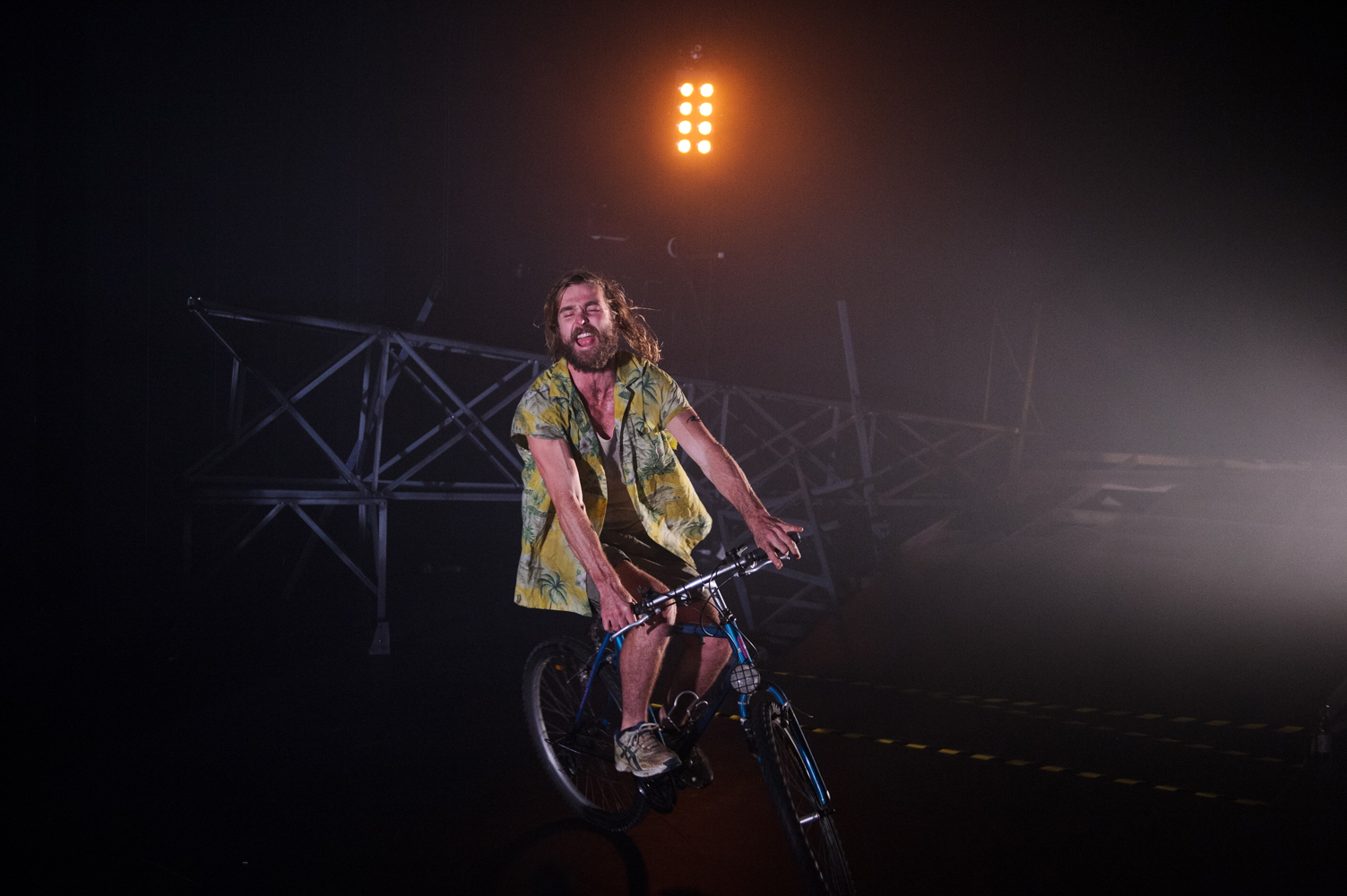 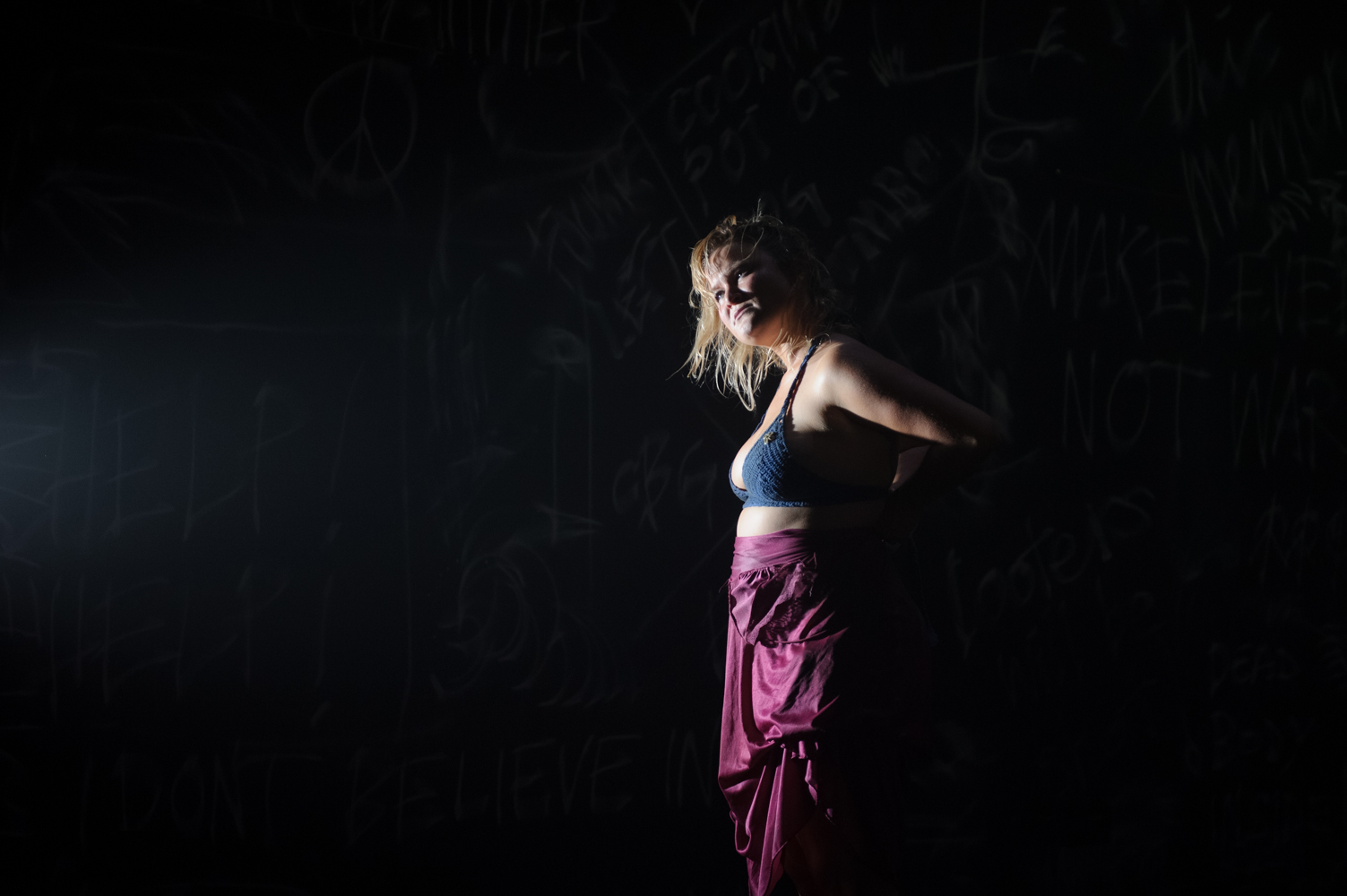 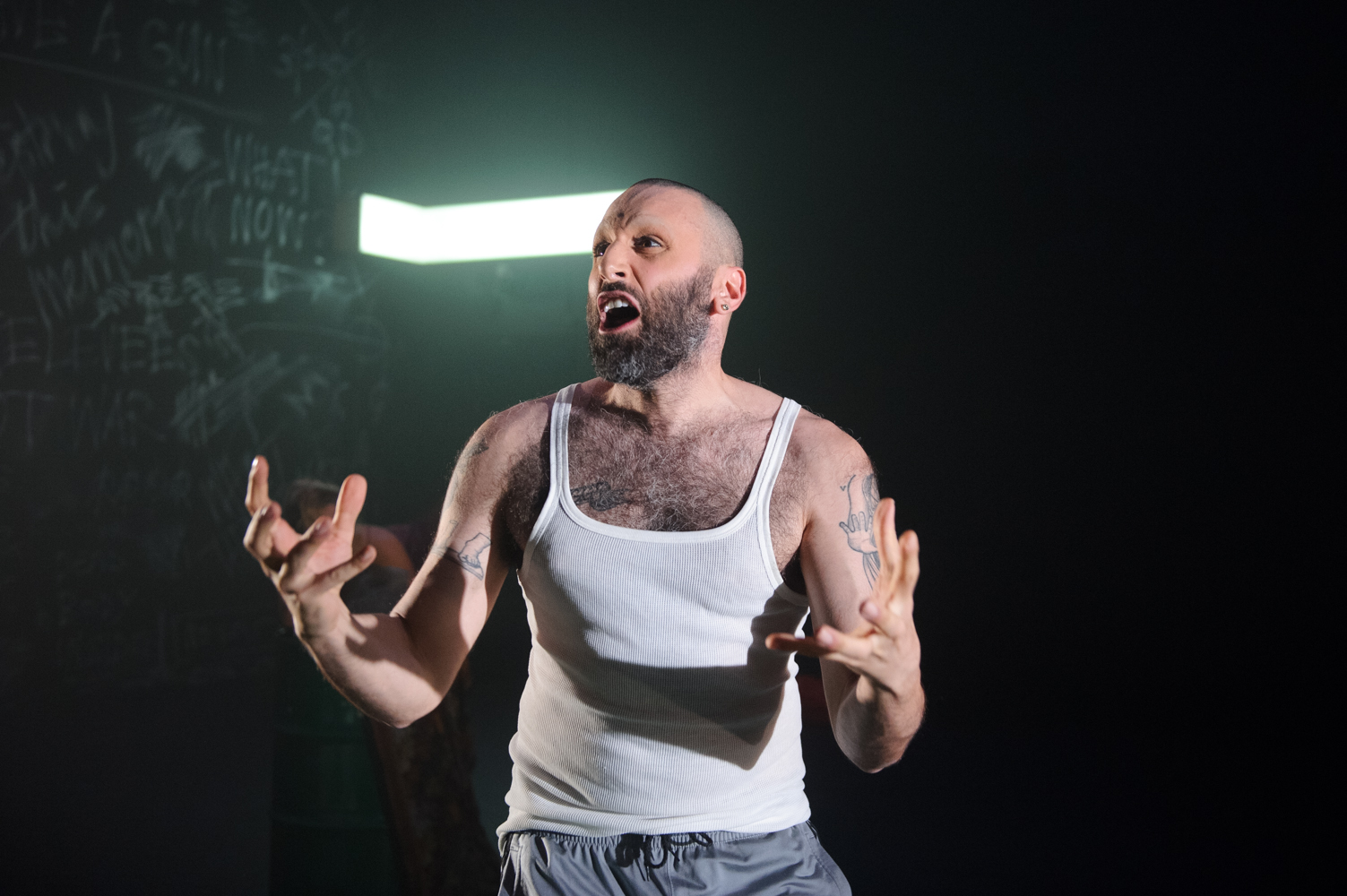 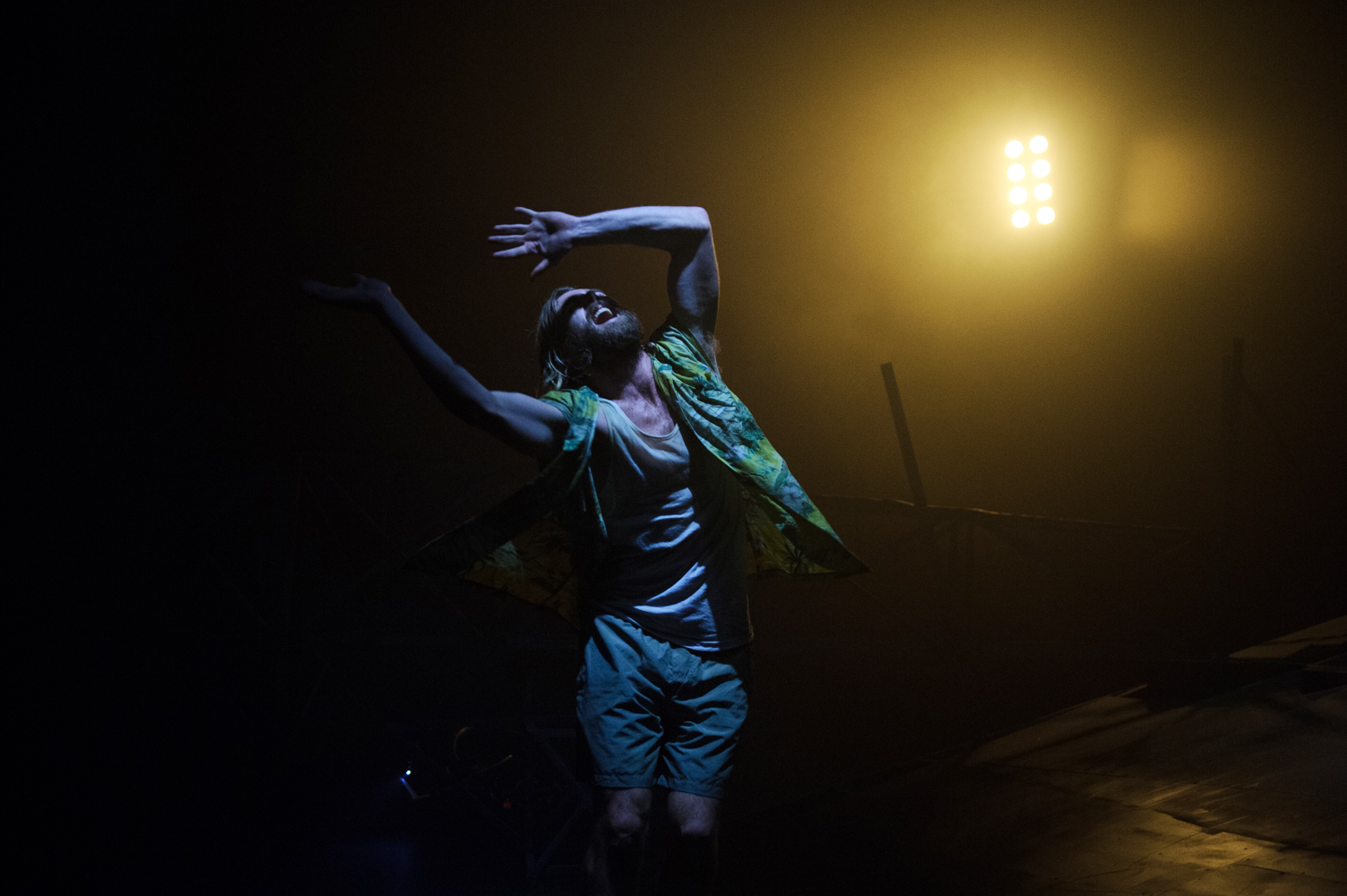