You’ve found your place, your tribe, your Niche…

Niche is a pop star. She writes songs about what it’s like to be her, and it has made her famous.

Jodee doesn’t know about pop music. She knows about dangerous viruses. That’s why she’s been hired by Niche’s management.

Belonging is everything. Replication is more.

Powered by a pumping original soundtrack from Eryn Jean Norvill, Marcel Dorney and Robin Waters, directed by Nic Holas and created by Eryn Jean Norvill and Emily Tomlins (a tiny chorus), Niche is a surreal, irreverent and deeply affecting story about what we really want from celebrity in the digital age.

“Elbow Room are still the country’s best advocates for a theatre of ideas and imagination.” ★★★★ – Daily Review

“What director Nic Holas and the entire creative team have managed to produce in this production is staggeringly impressive; this is one of the most technically accomplished plays this reviewer has ever seen on Melbourne stages, large or small.”

“Amelia Lever-Davidson’s lighting is superb, nailing the cold efficiency of Jodie’s office and going to town on the heightened drama of Niche’s musical numbers.”

“Lighting by Amelia Lever-Davidson and set by Owen Philips left the impression of mini Eurovision stadium.” 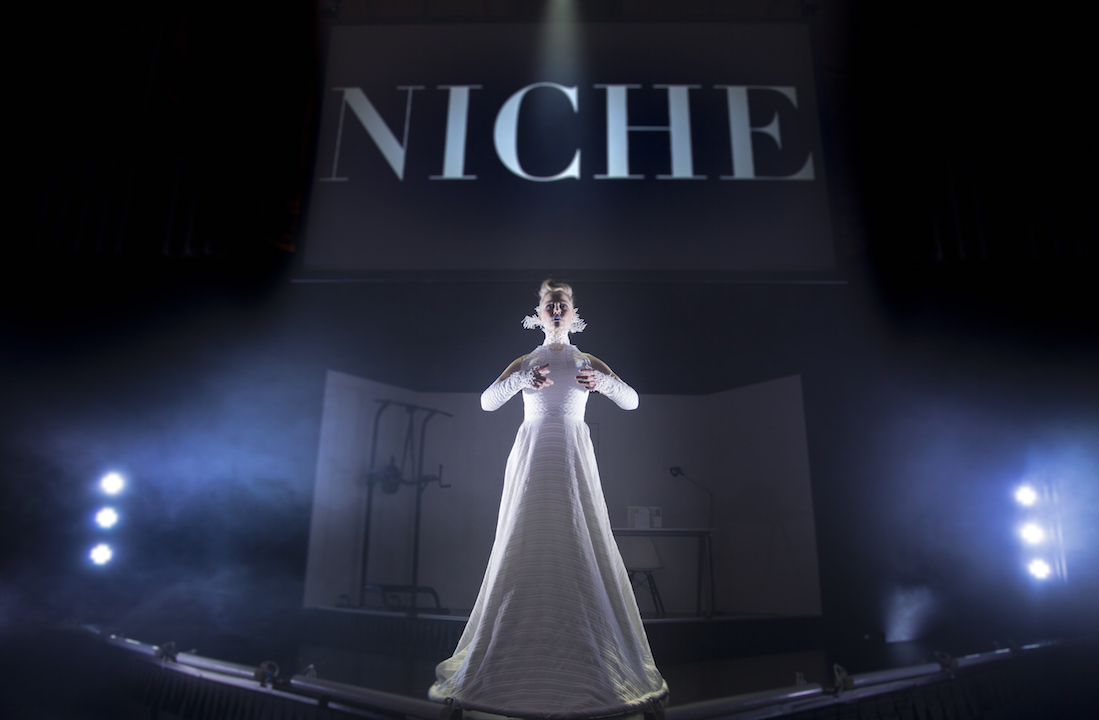 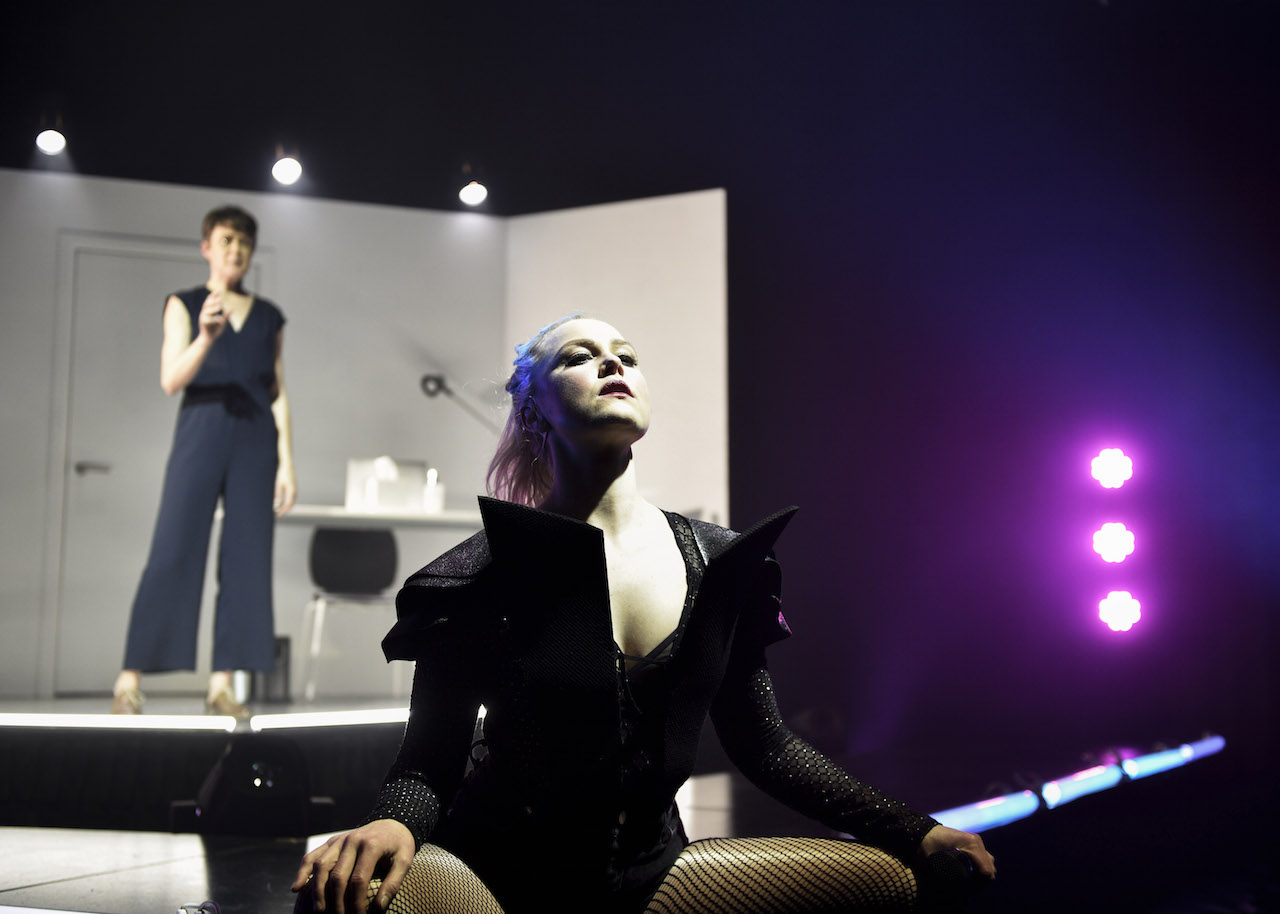 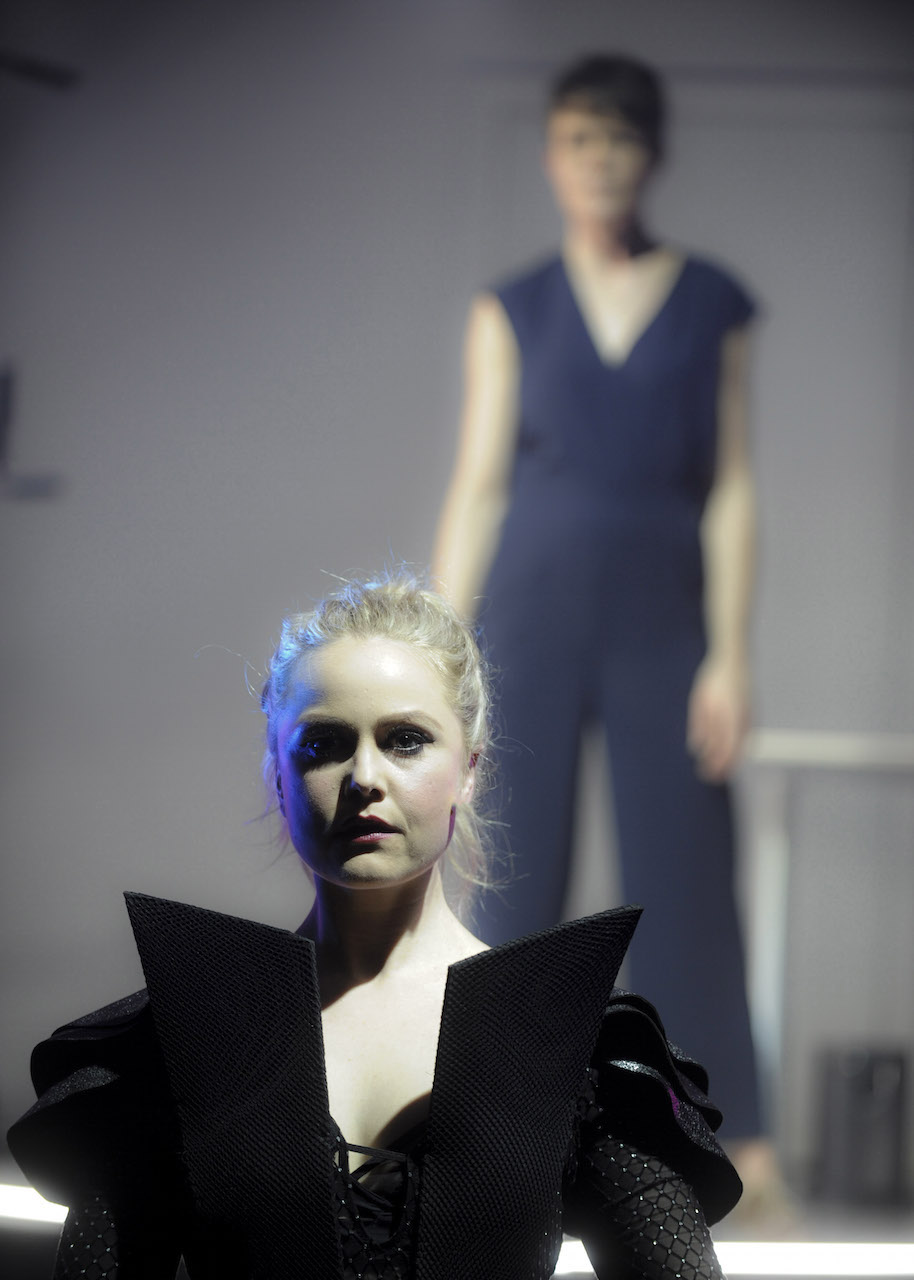 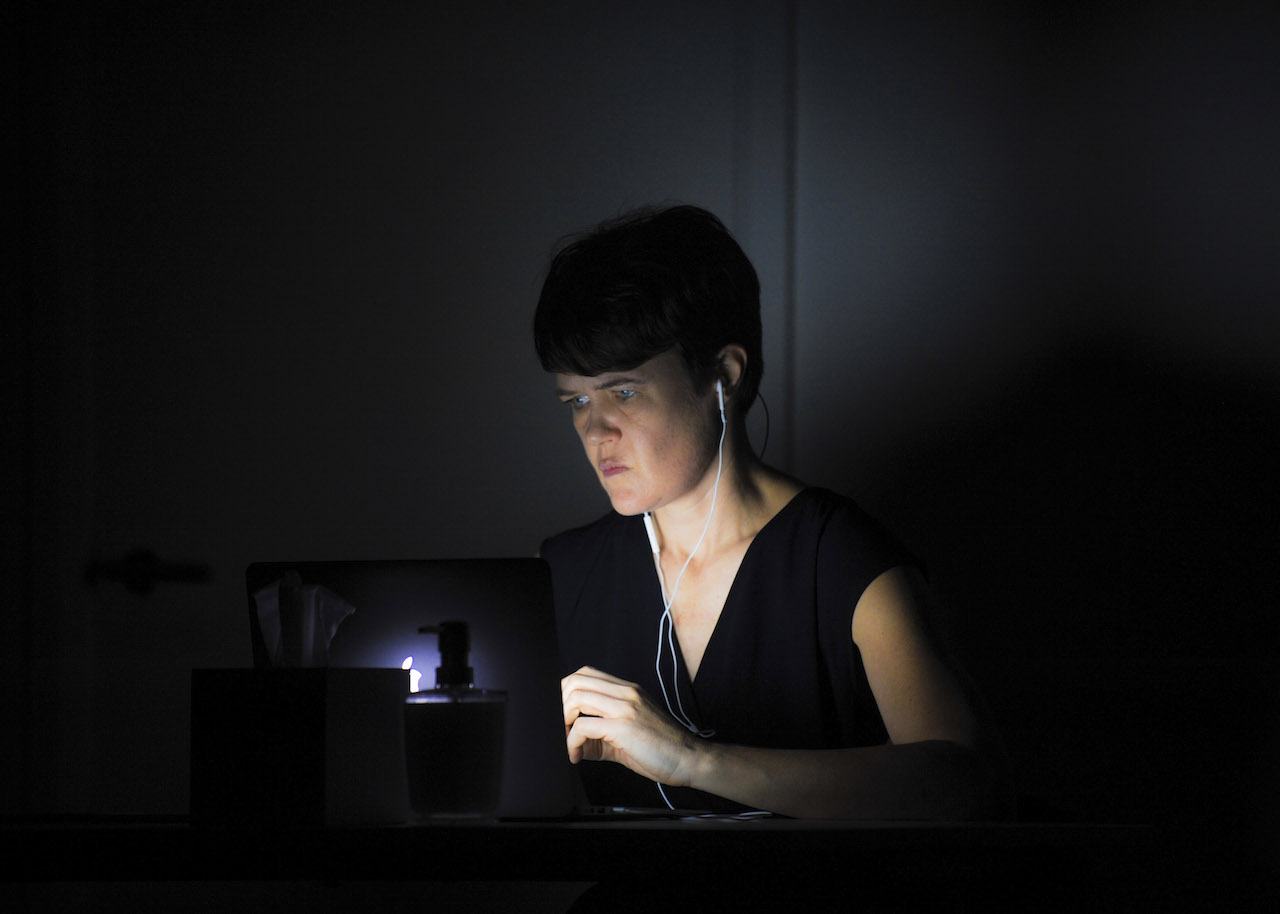 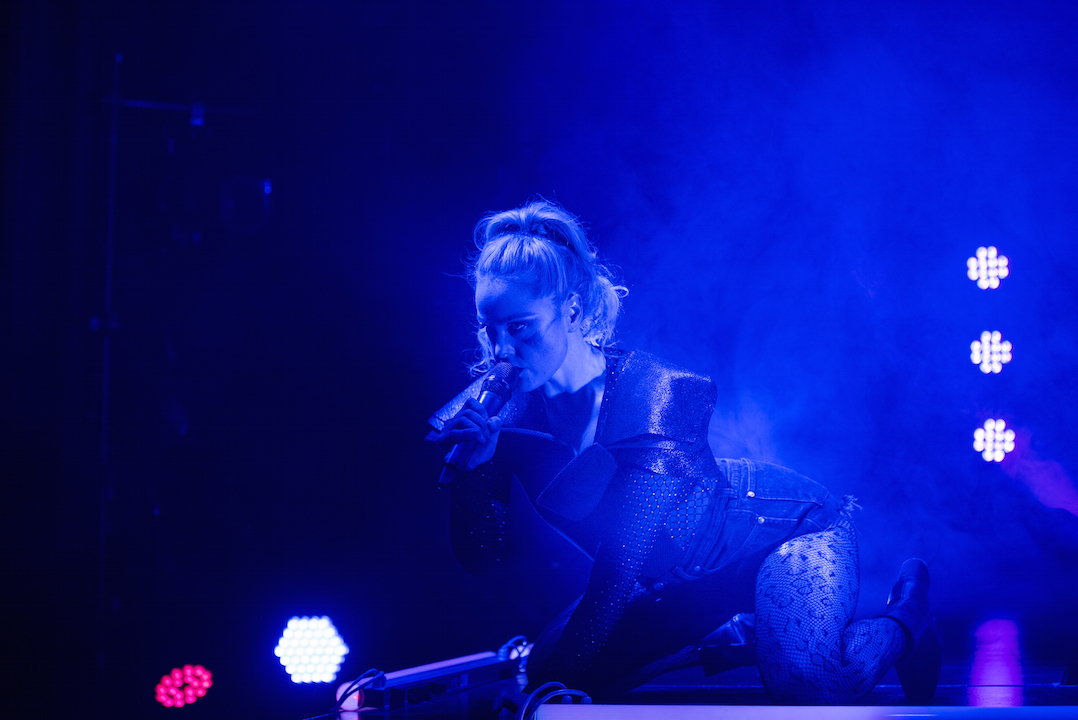 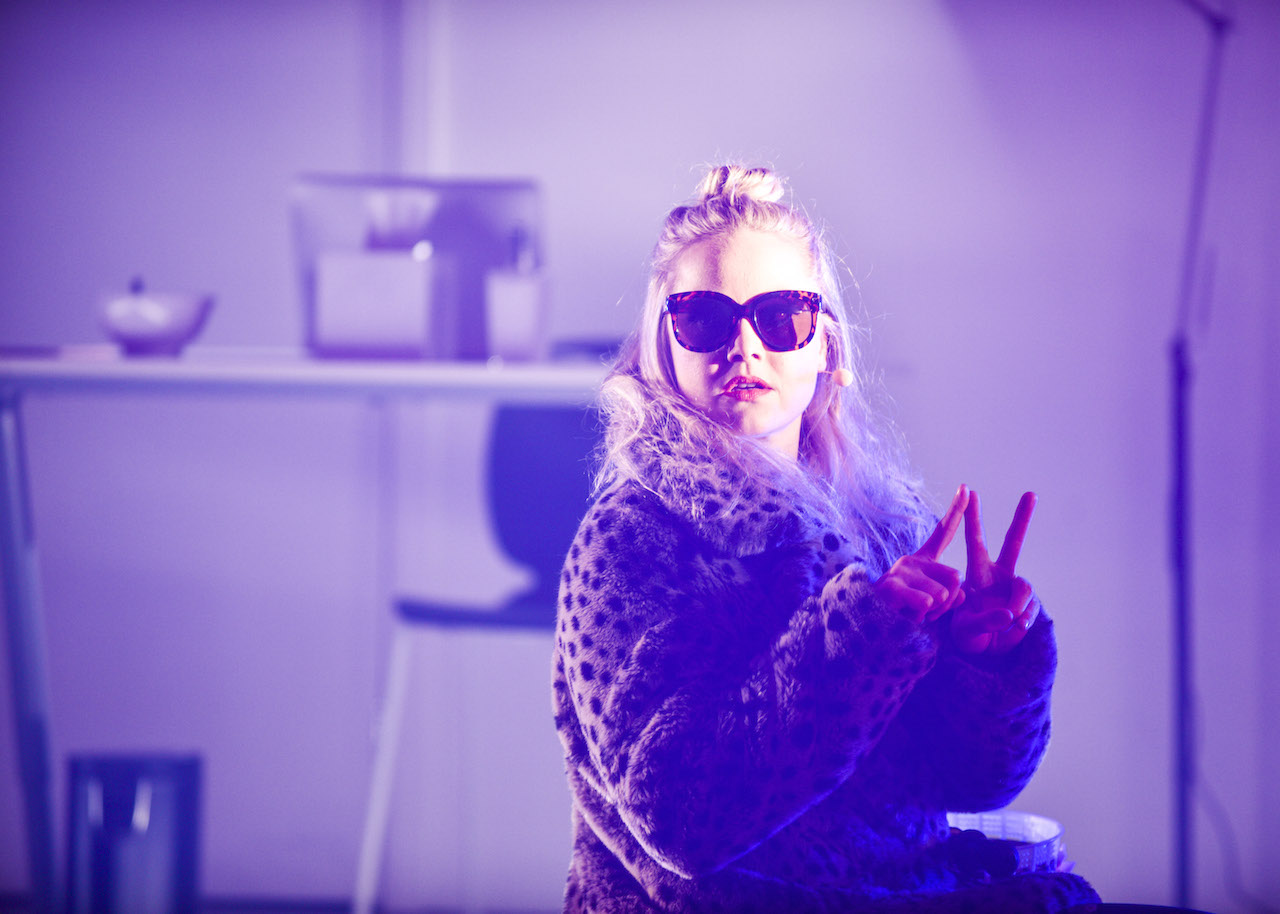 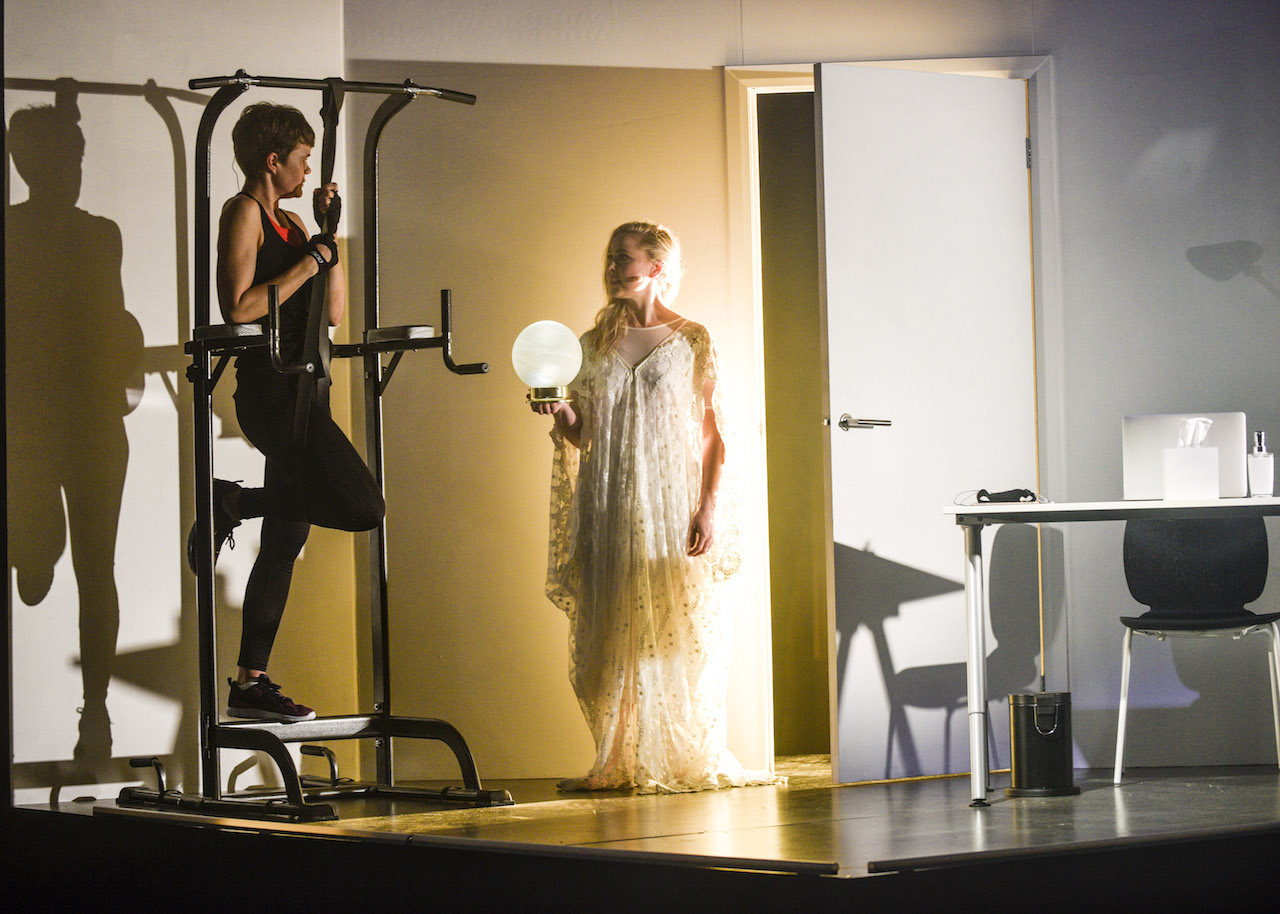 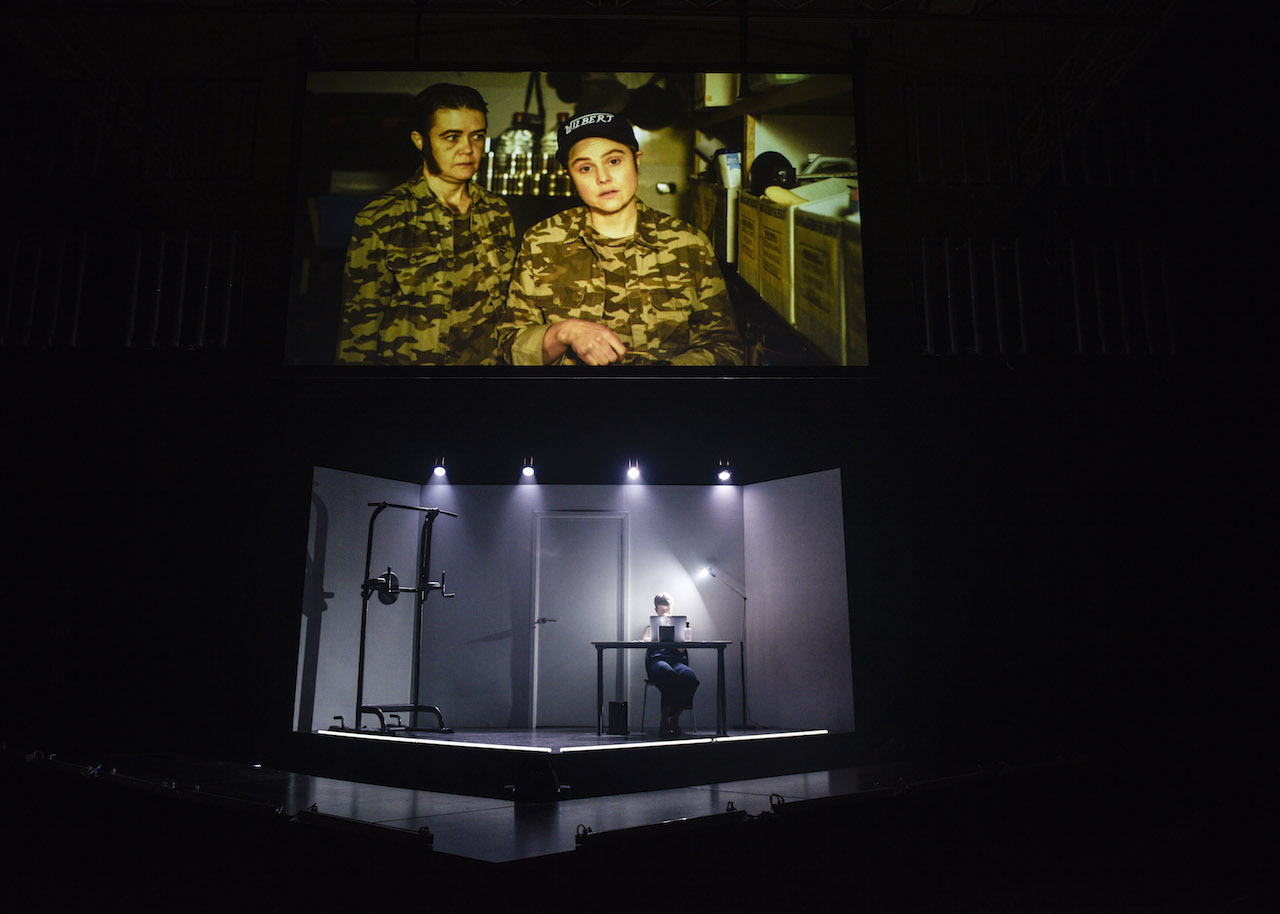 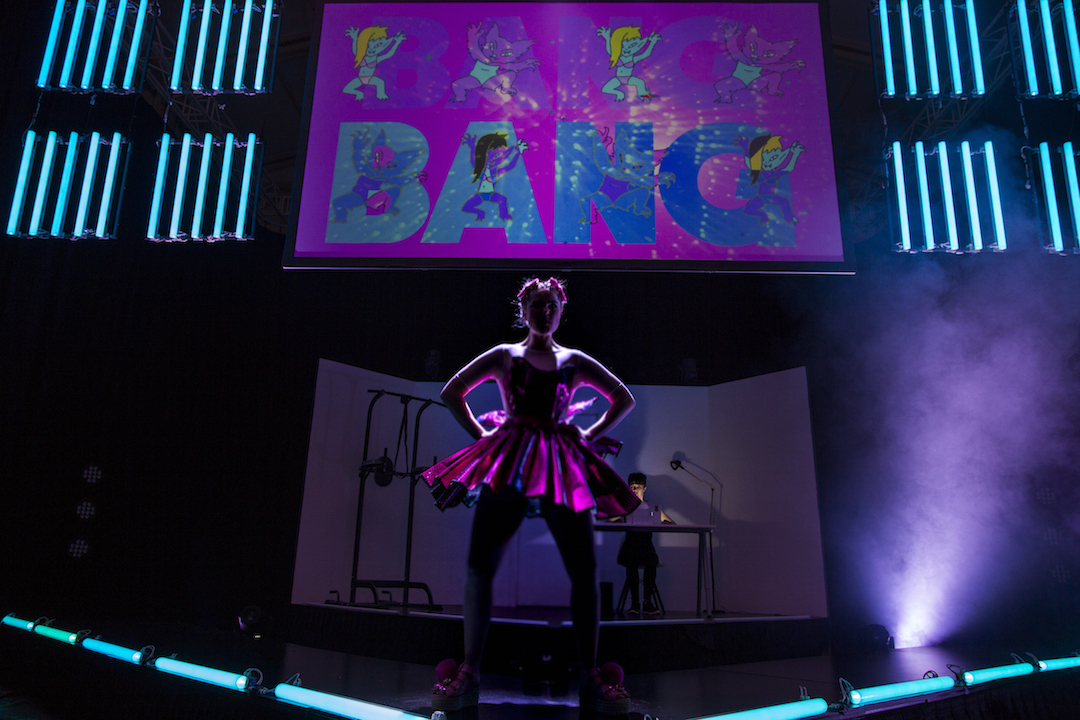 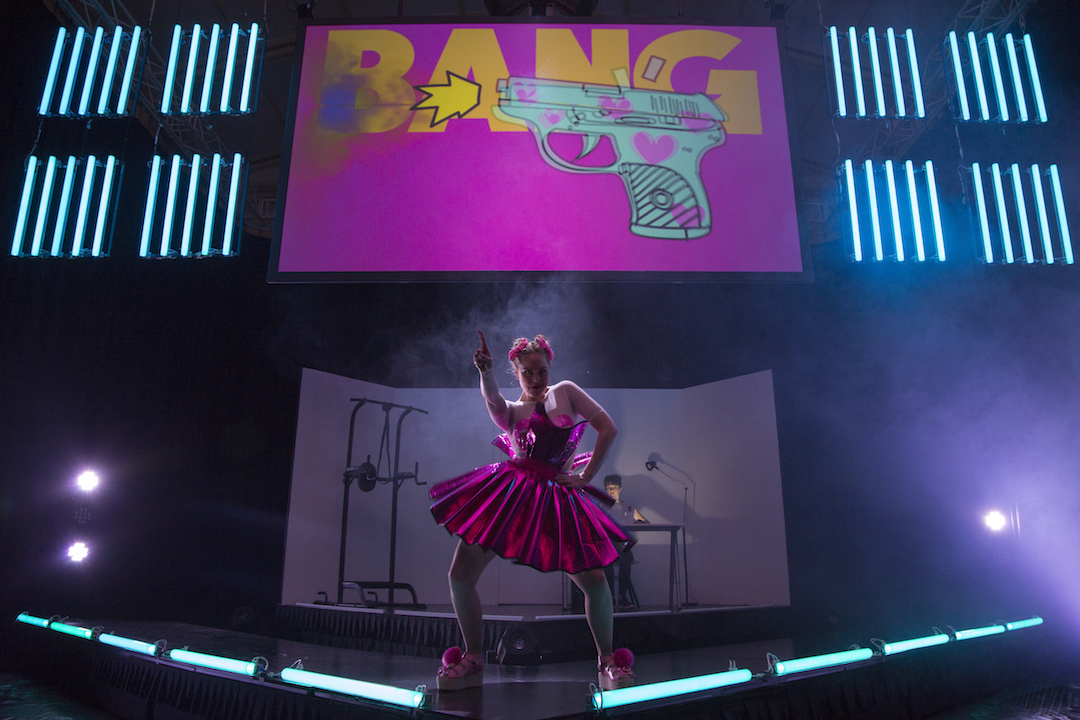 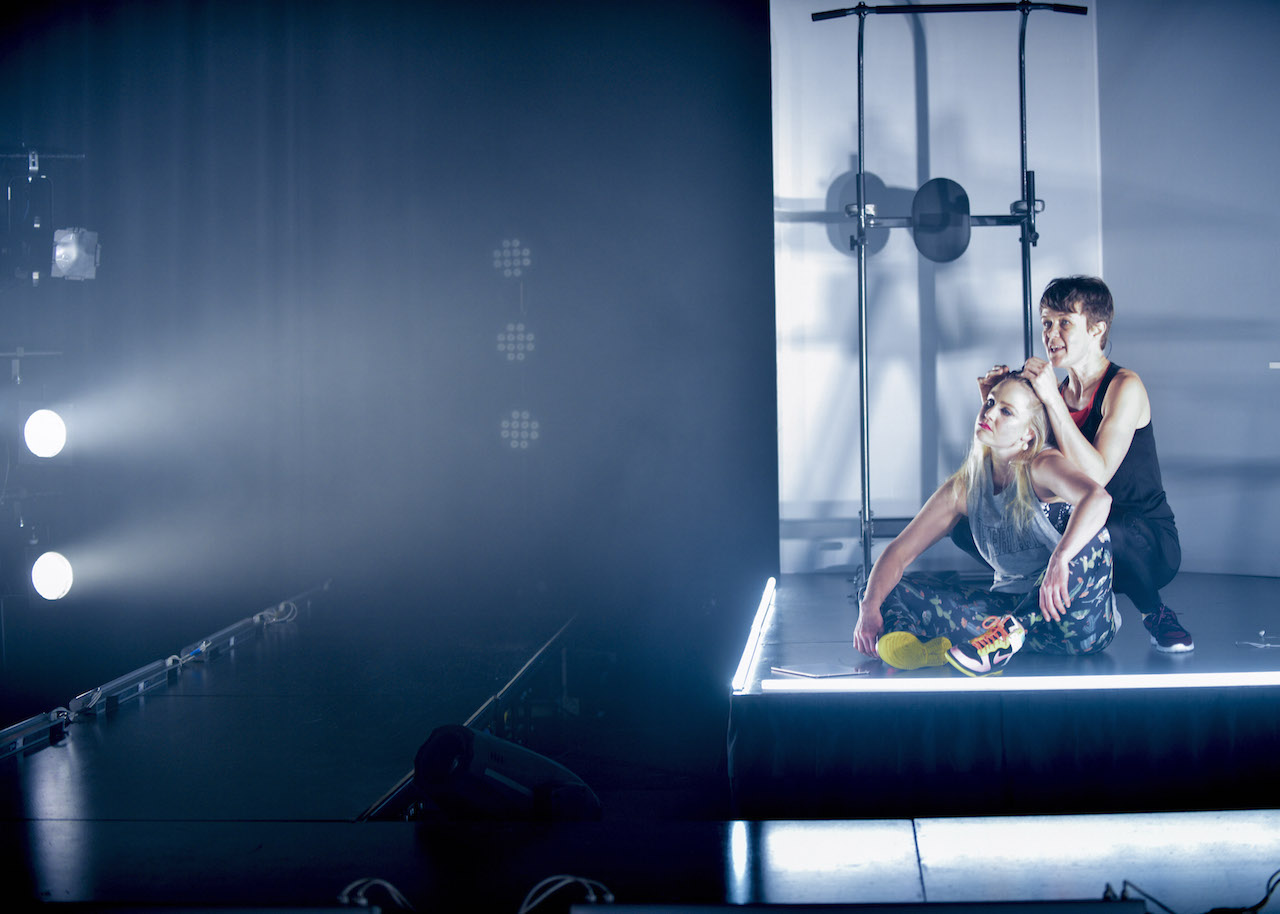