It’s 1989.  George Bush is President of the U.S.A. Iran calls for the death of Salman Rushdie. Hundreds are killed in Tiananmen Square. The Cold War is ending. The Berlin wall is falling. At the bottom of the world a child is sent to detention for drawing on school property. Full of rage and wonder, with no one to talk to, the child begins a series of messages, an SOS, to it’s future self.

Twenty three years later 130 rockets are fired into Israel. Kim Jong Un is the “Supreme Leader” of North Korea. Kevin Rudd challenges Julia Gillard for Australian Prime Ministership. US President Barack Obama is re-elected and according to the Mayan’s the world is ending…

The child’s messages are found.

Fast forward to March 2016: Rumpus is the long awaited reply.

Rumpus is a wild but charismatic tour through the wormholes of time and space. Together you will examine distinct correlations between the local school yard and the global political arena in order to begin asking: When the game becomes real, when the play becomes violent WHO is going to say ‘STOP!’? 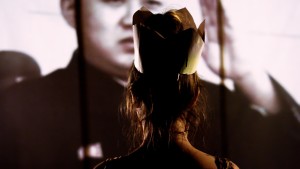 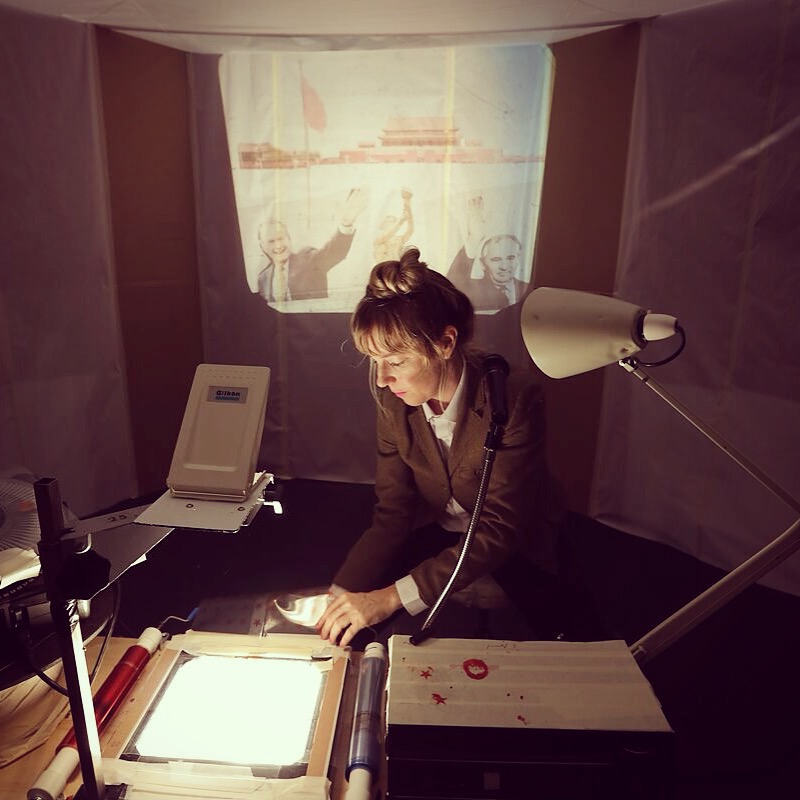 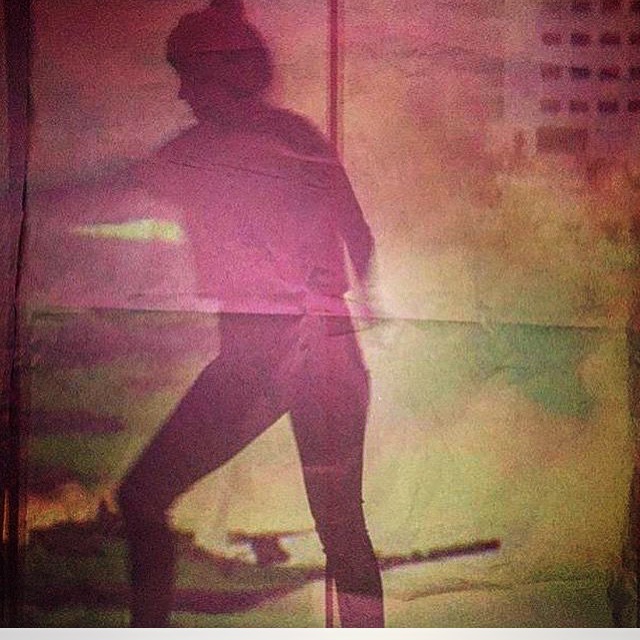