The 3 crimes of Georg Bendemann:   1. Disgraced the memory of his mother. 2. Betrayed his friend. 3. Tied his father up in bed, so that he could not move. “But tell me now, can he move or can’t he?”

The Judgement is a betrayal of biblical proportions and marks the second work in the Kafka trilogy by The Second Cousins (META 2014, Malthouse Helium Season). Oscillating between banal domesticity and nightmarish horrors, this new work examines how we simultaneously realize and imprison ourselves through the lens of the omniscient, omnipresent Father.

Special thanks to collaborating artists: Syd Brisbane and David Woods

“Orzech and Hersch have produced a visual, provocative and sensual version of Kafka’s short story.” 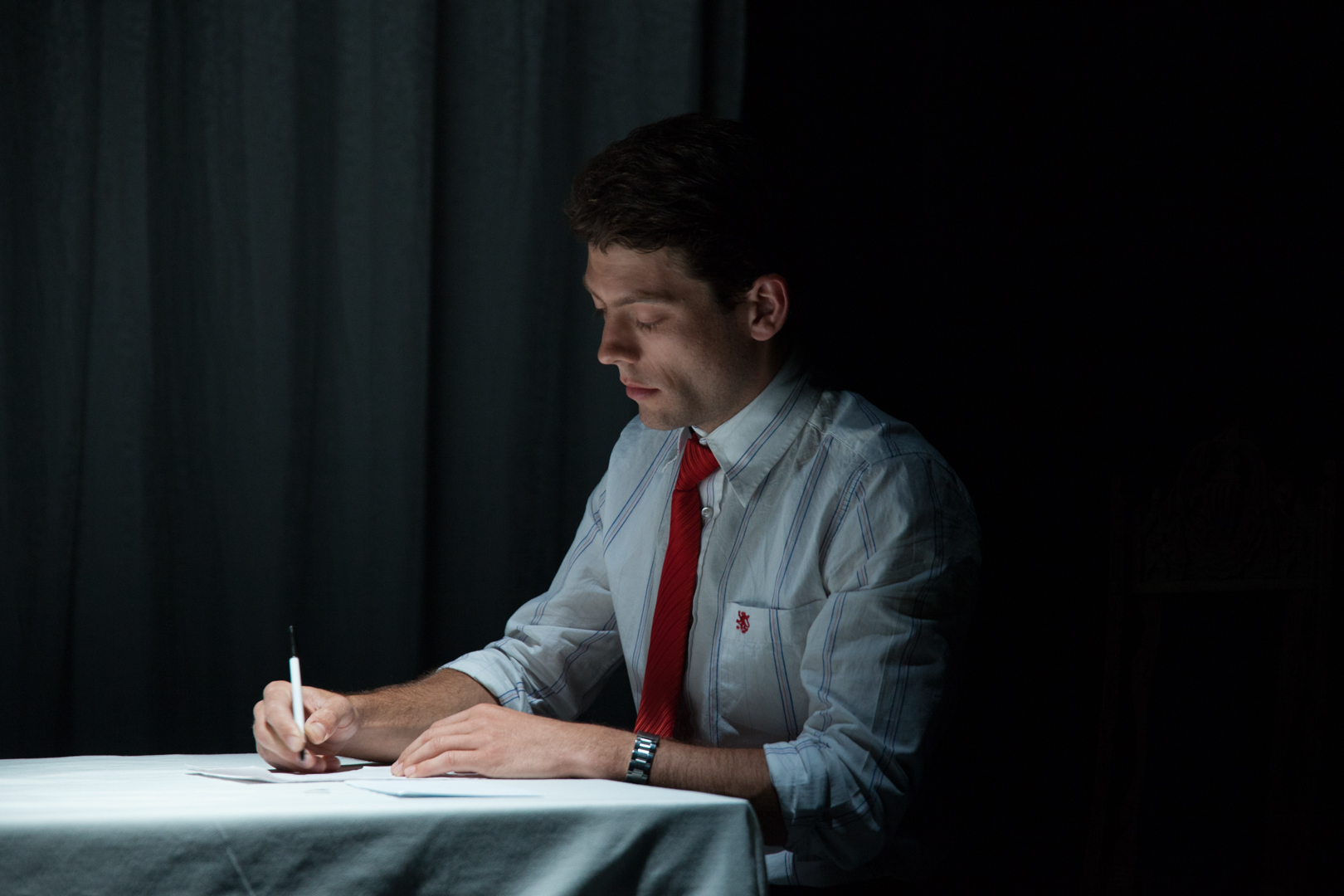 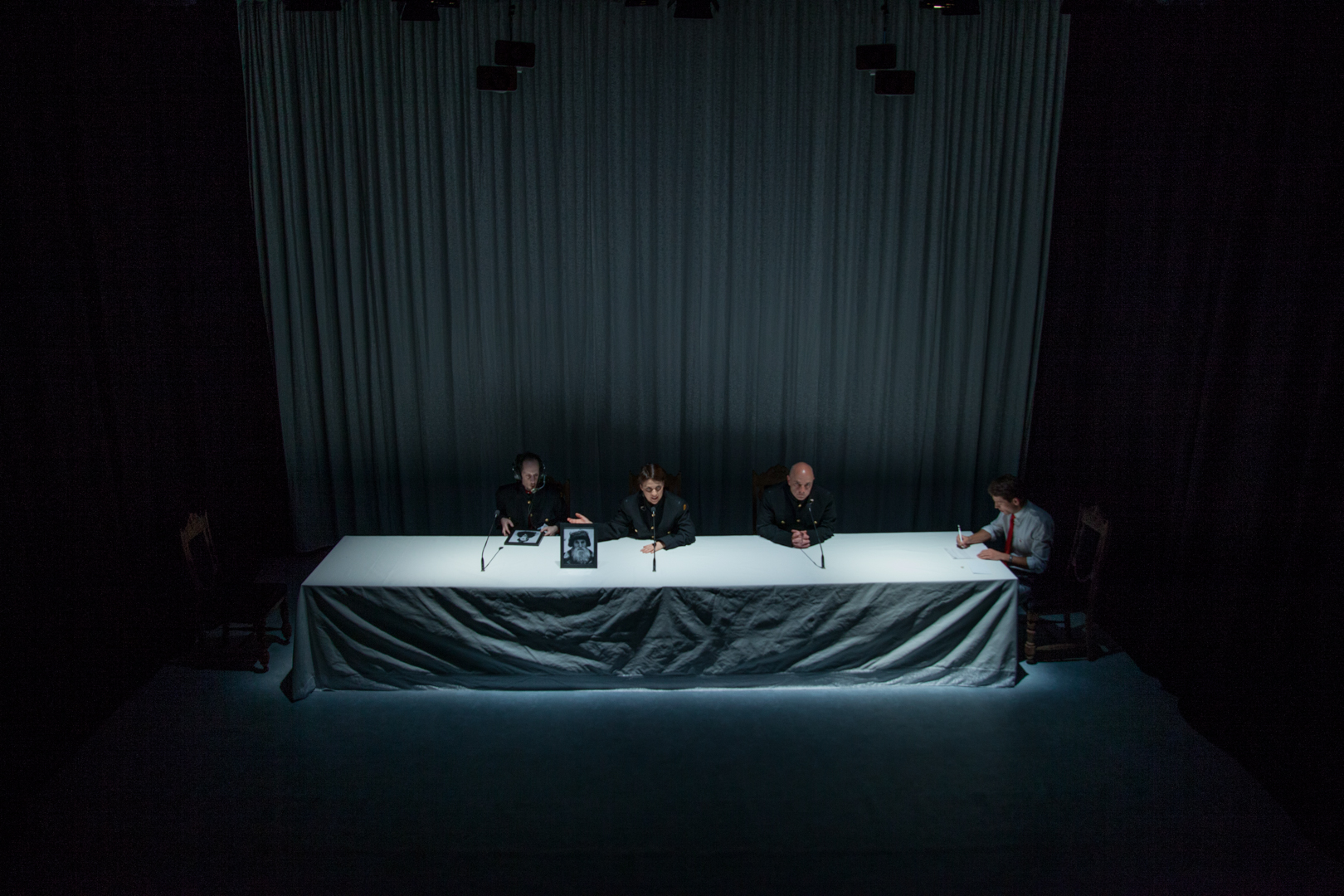 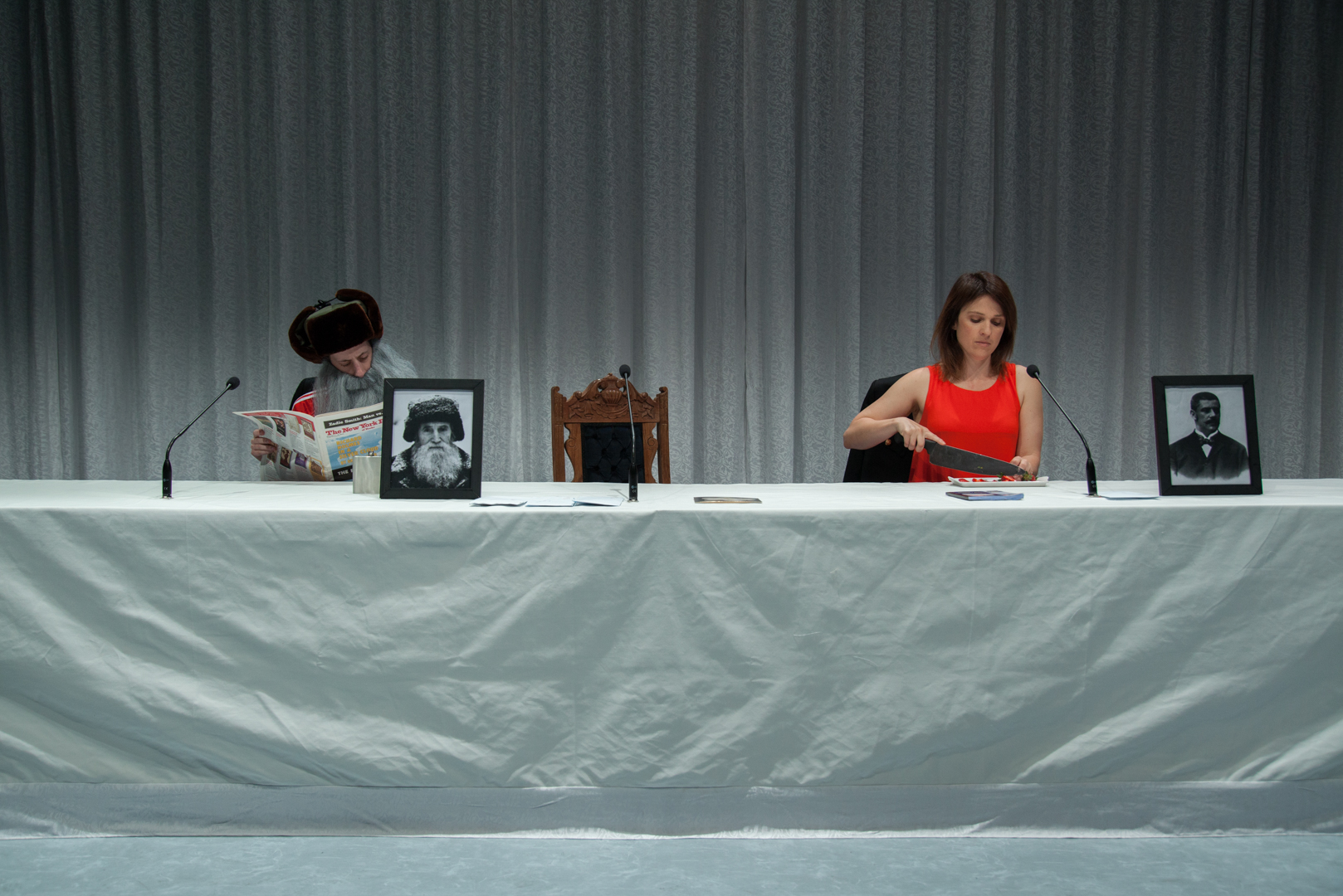 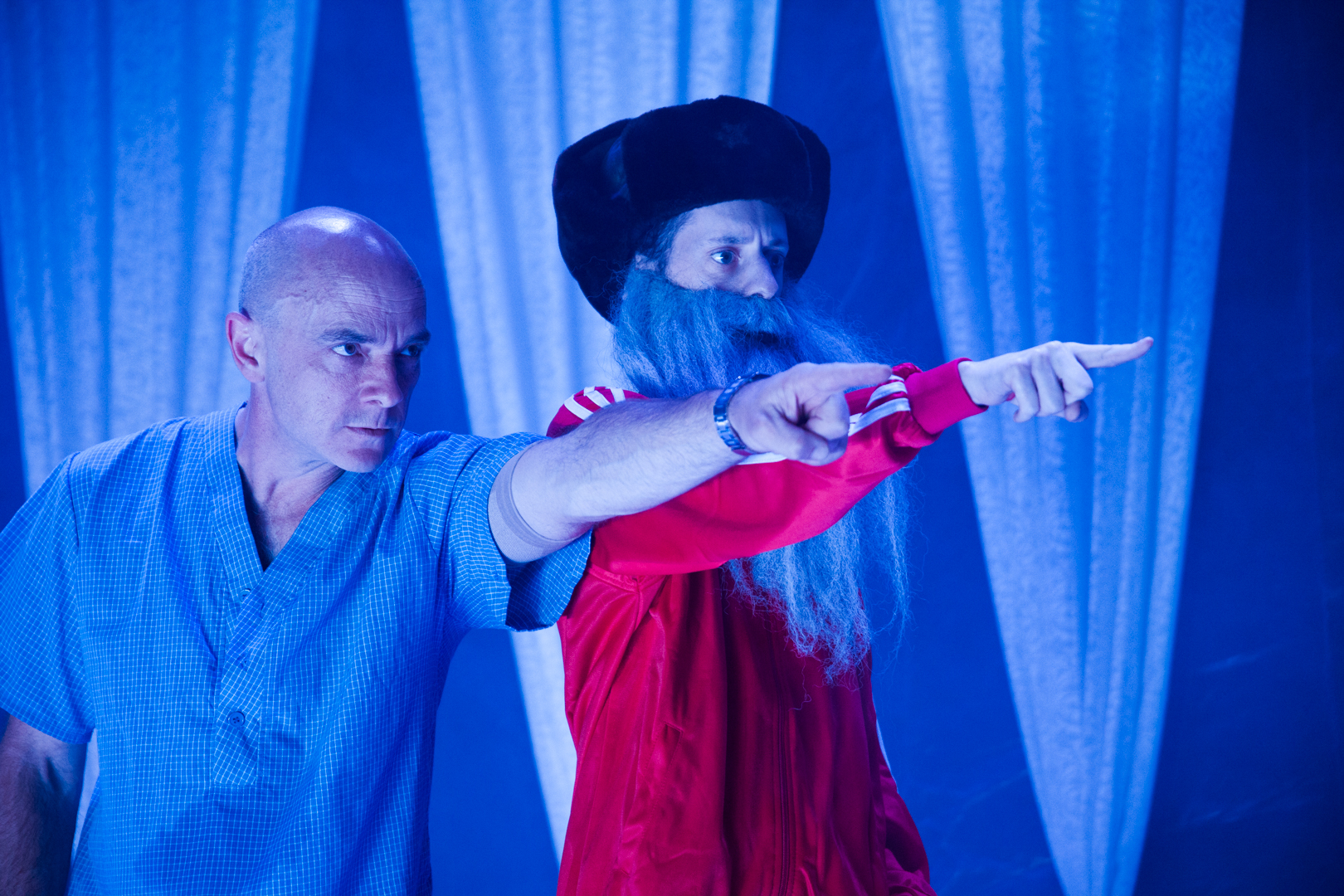 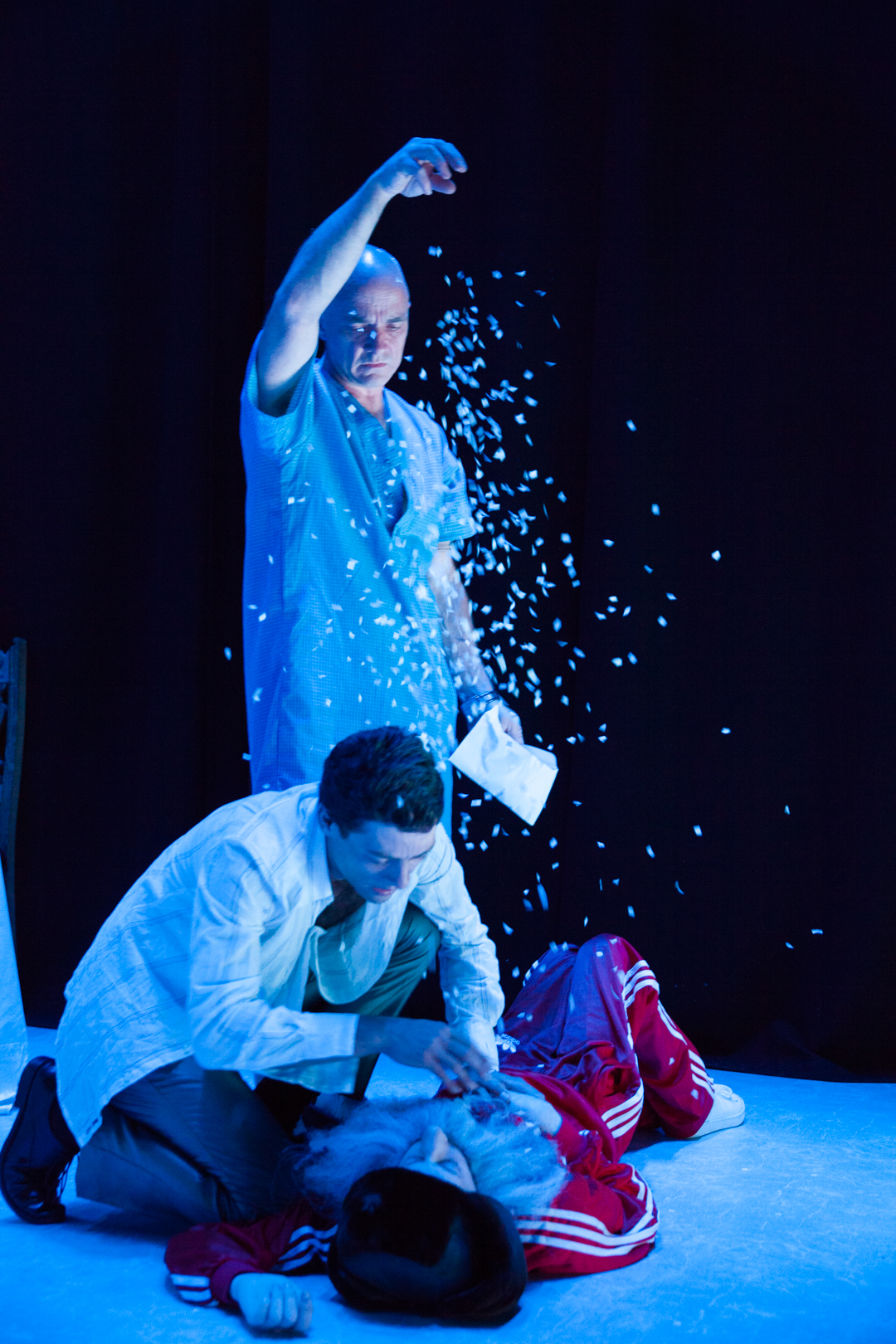 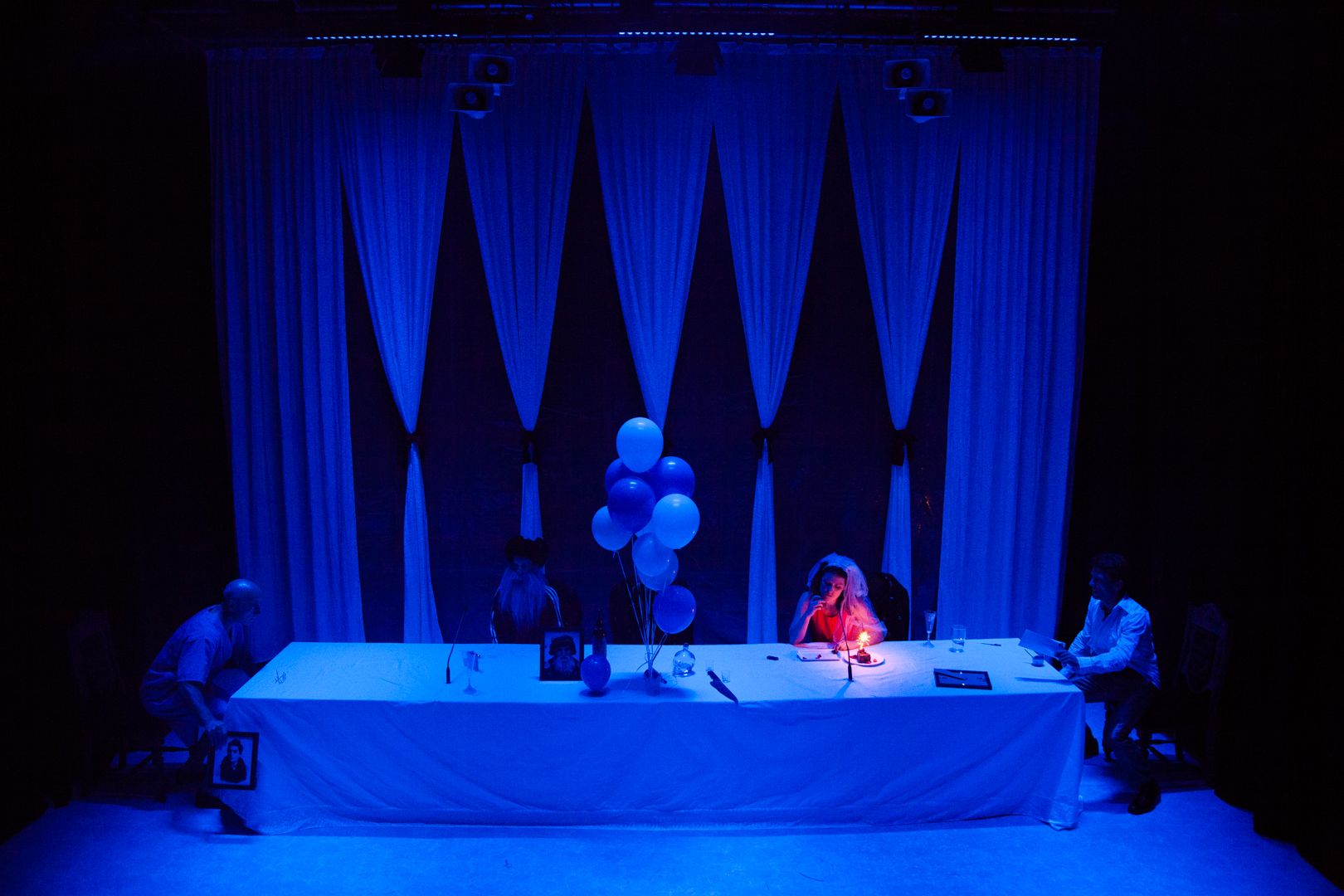 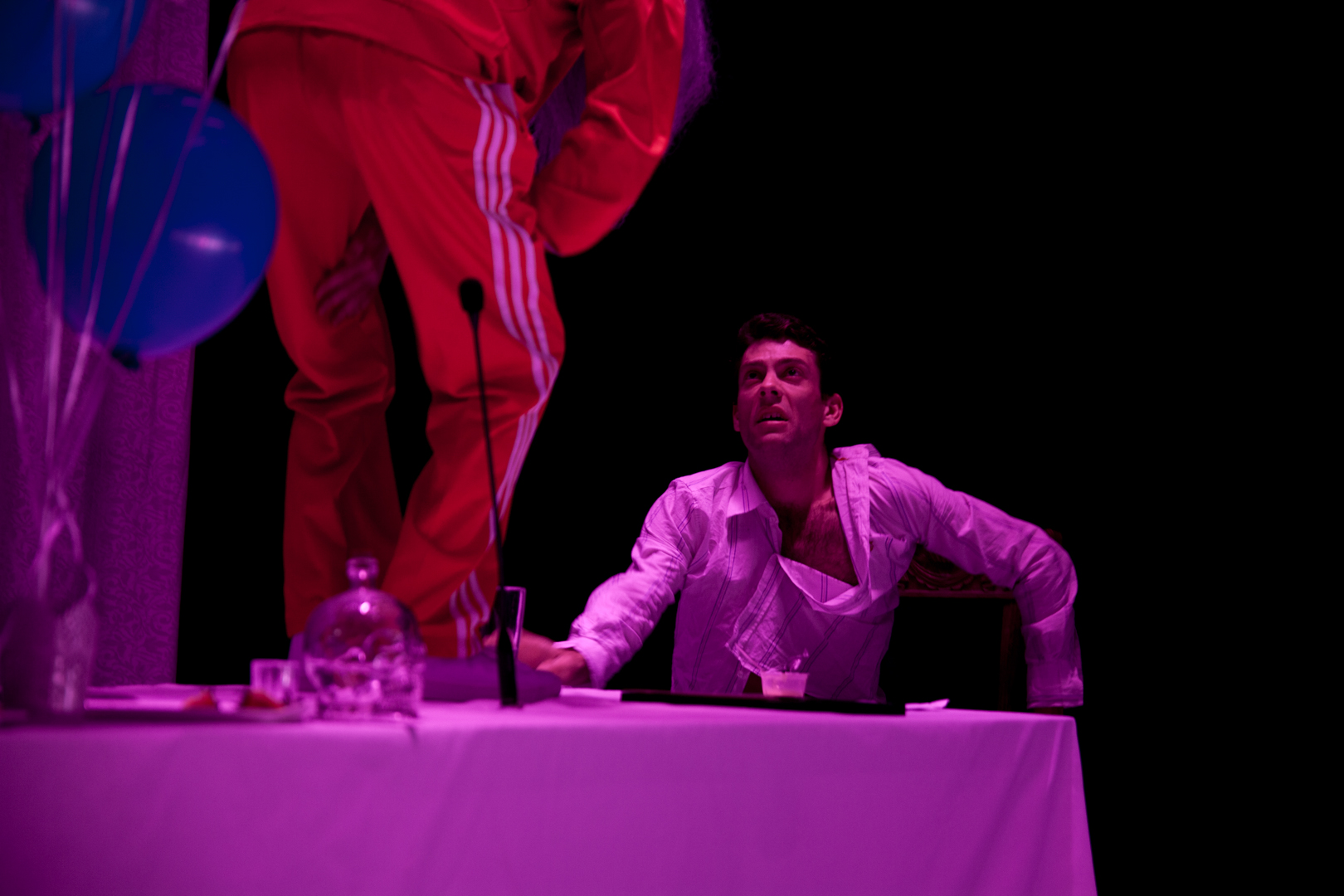 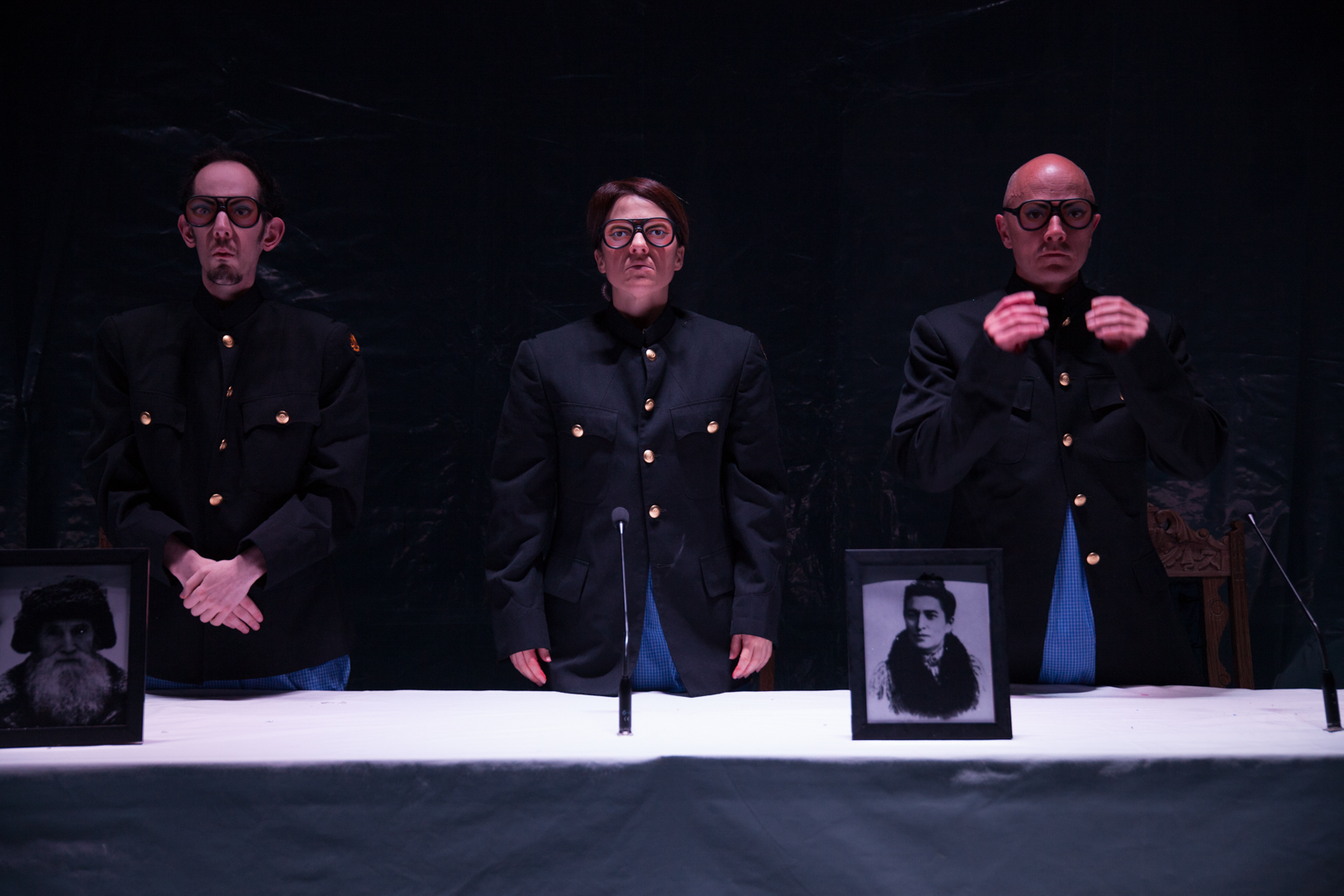 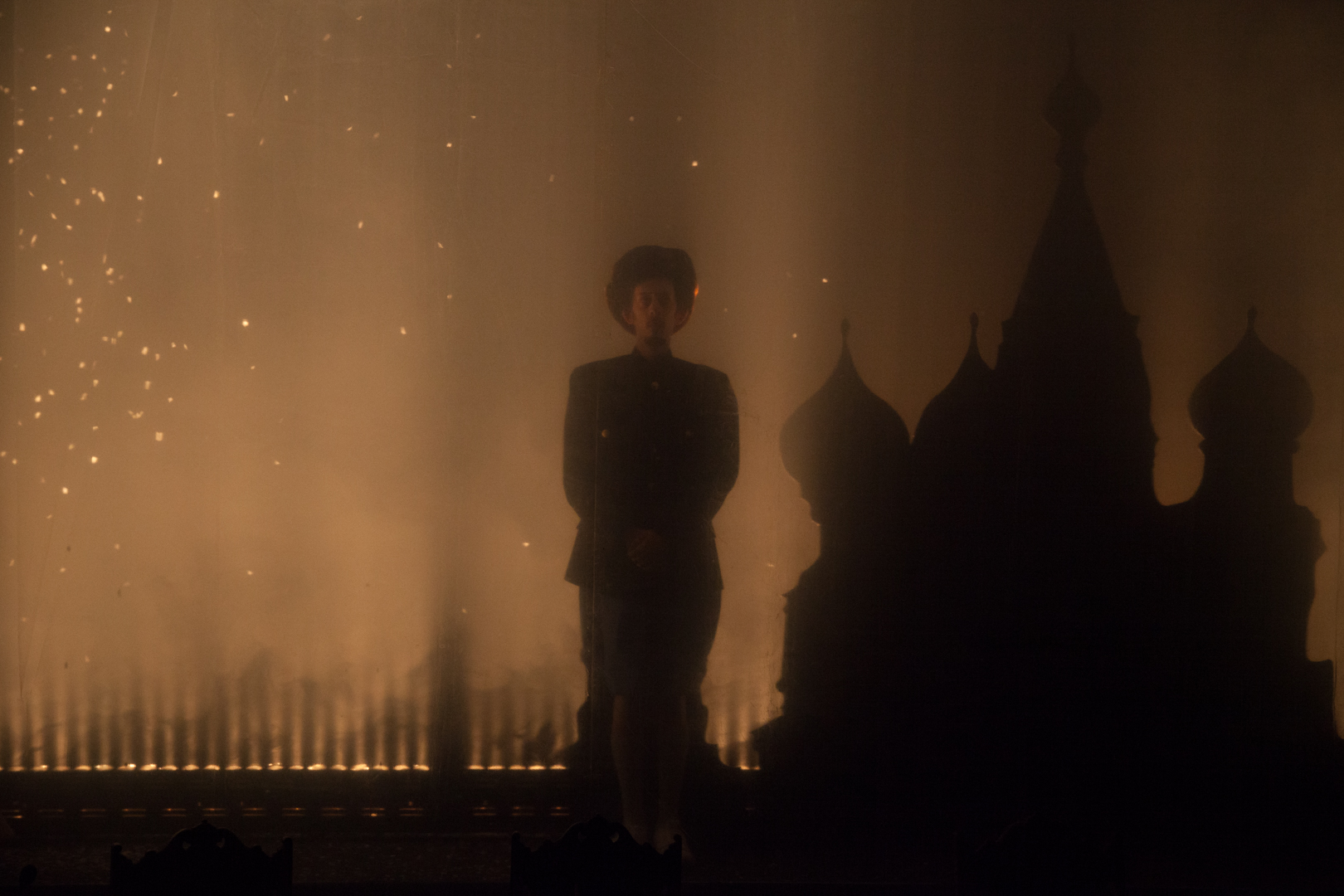