In the aftermath of a terrorist attack, a young woman becomes a hero. From beneath the smoke and rubble of anonymity she emerges with a story of struggle so inspiring that the world can’t help but listen. She becomes our greatest ambassador – an advocate for the suffering, a warrior against those enemies of justice. If only her story were true.

Inspired by real stories of fake victims, Triumph plunges headlong into the politics of struggle in the post-9/11 world. Survivors become saints; drop-outs become poster-boys; mothers parade their sick children in search of a spotlight. Hilarious and deeply unsettling, Triumph turns lying on its head to ask why we choose to play the victim, and what lies buried underneath.

One of Melbourne Writers Festival’s ’30 under 30’ best young writers, Louris van de Geer is developing a reputation as one of the most thrilling and imaginative new voices in theatre. Following the success of Tuesday and Hello There We’ve Been Waiting For You, this bold new play brings Louris’ distinctive lens and cruel humour to bear on a world that makes celebrities out of victims, only to watch them fall apart.

Rich, disturbing and darkly funny, Triumph is a radical piece of new local writing, and a theatre event not to be missed.

“Amelia Lever-Davidson’s lighting design further enhances the darkness and loneliness, which is brilliantly encapsulated with an evocative final scene.”

“The script is gentle in its pacing and presentation of these stories, with terrorism, illness and despair contained within quiet scenes in community halls, hospital corridors and exquisitely lit forests.”

“Together with what is clearly a crack team of designers, Pritchard has captured the layered texture of van de Greer’s text.”

“Particularly beautiful was the forest where the final story takes place, made eerie and ethereal by Amelia Lever-Davison’s lighting design which was brilliant throughout.”

“Director Mark Pritchard and design team Romanie Harper (set and costume), Amelia Lever-Davidson (lighting) and Chris Wenn (sound) use the vast fortyfive downstairs space to move from the uncomfortable light of a community hall to the darkness of a forest.” 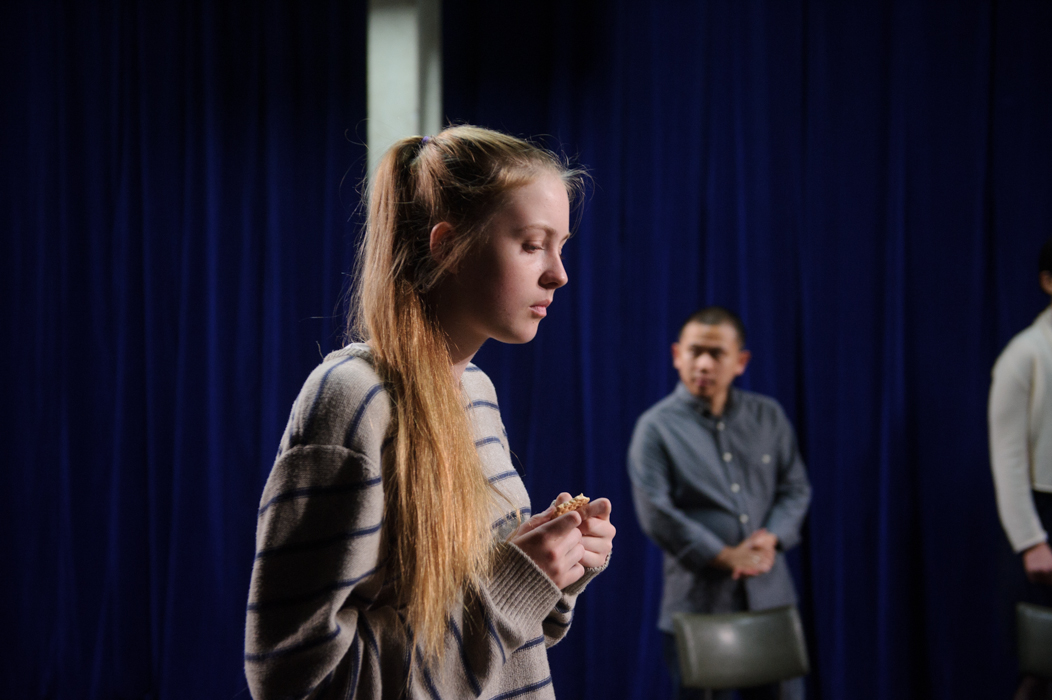 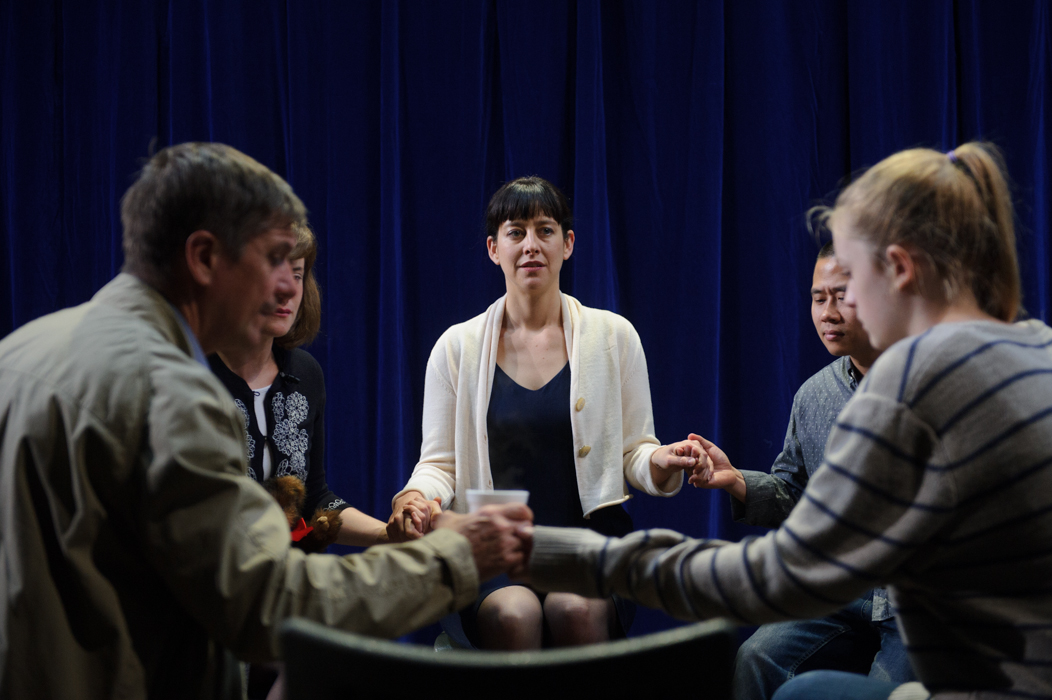 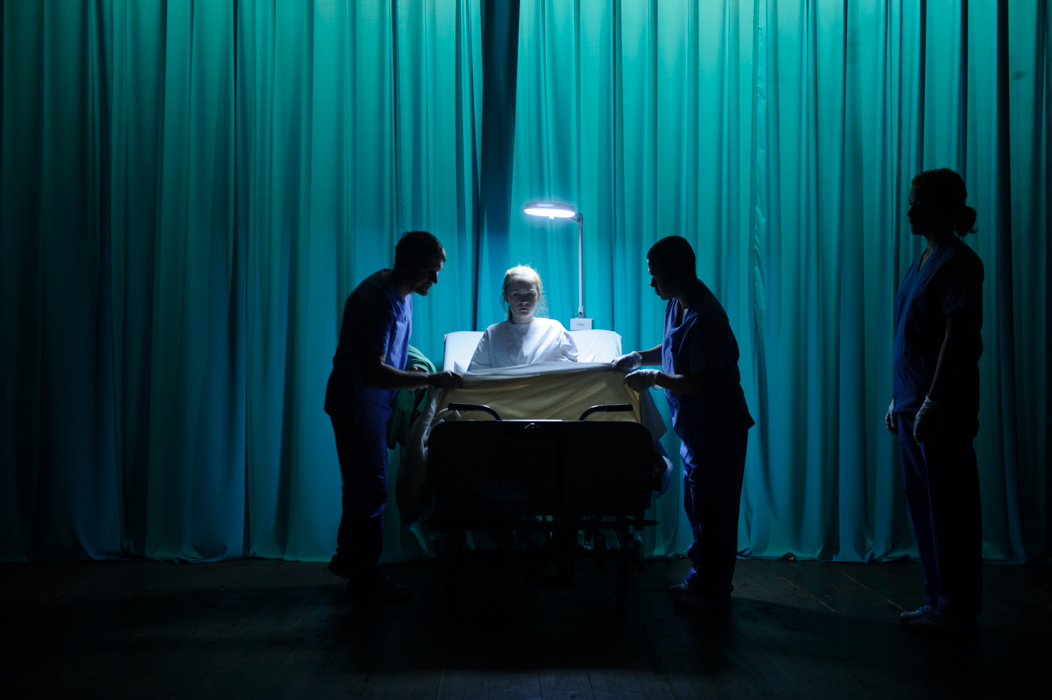 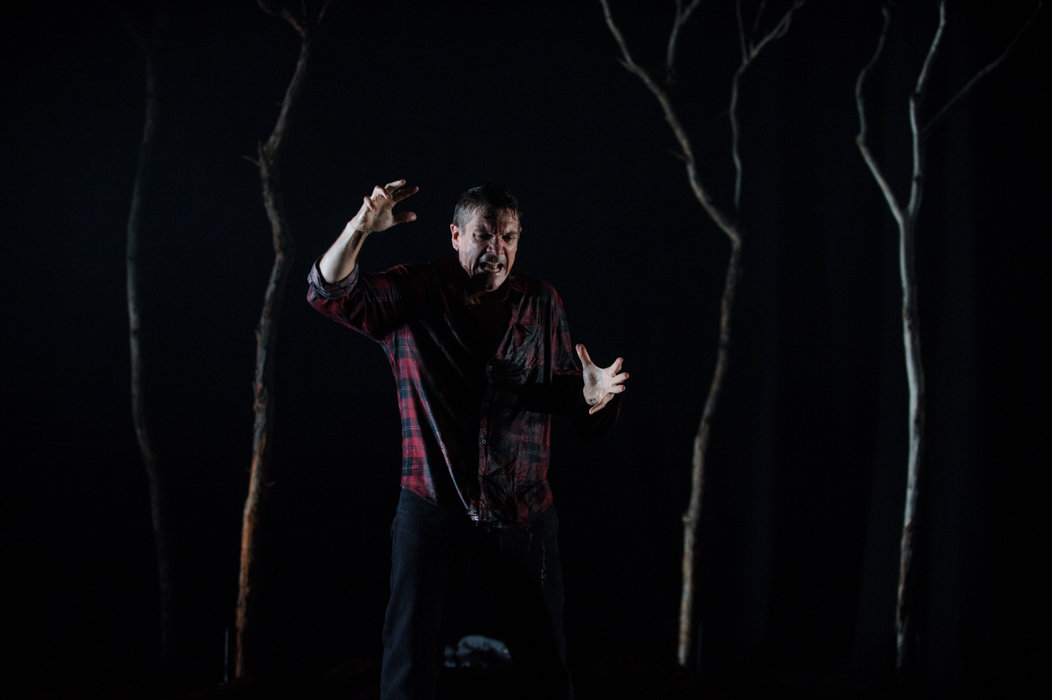 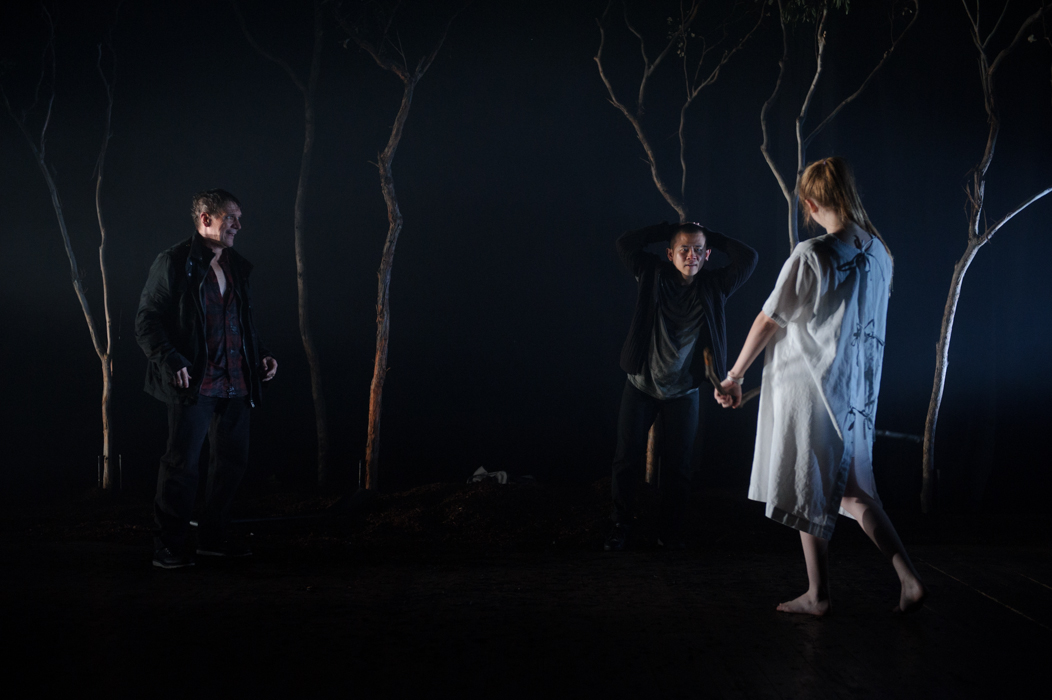 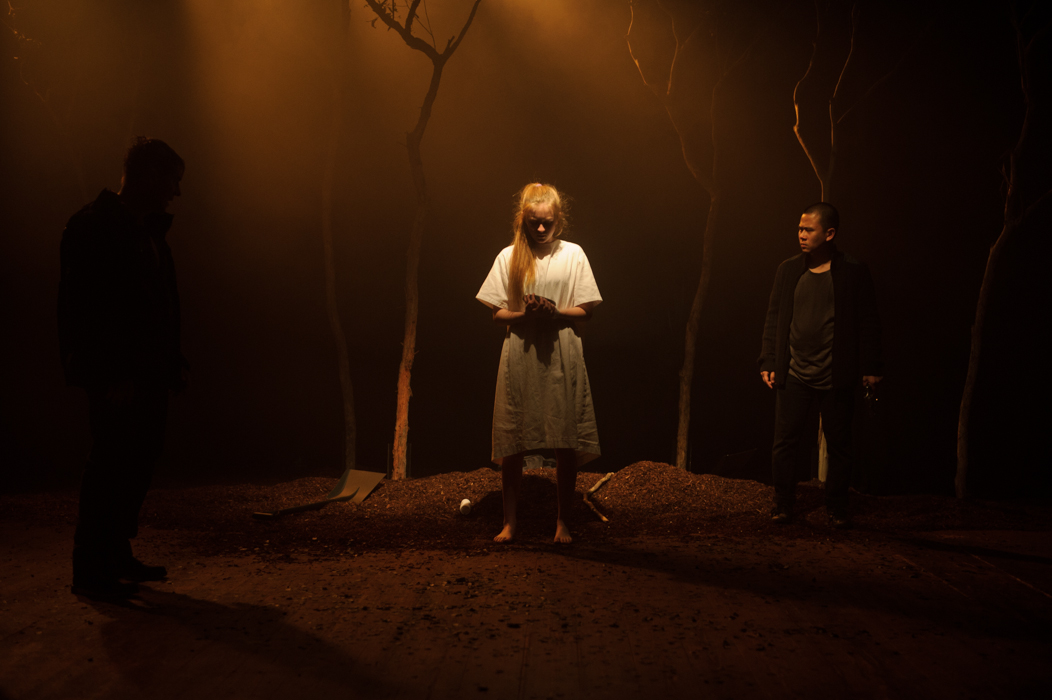