We May Have To Choose

I think therefore I am…. often wrong.

A monologue of sortcs, a one-sided stream of consciousness, a list of declarations about the universe and our place in it. Inspired by Tim Etchells’ Sight is the Sense, this is a study of what it is to speak one’s mind. A personal values framework writ large in all its maddening illogic and insanity. A comedy of the personal soapbox. There is a reason we don’t talk about some things.

“The stage set before us…immediately feels stark, fragile, and gives a sense of infinite wonder…Amelia Lever-Davidson’s lighting and set design are ridiculously absorbing. Hall’s shadow upon the paper backdrop morphs, distorts, multiplies and sharpens, evoking unique responses to different opinions. Warm side lighting gives her the broody air of a revolutionary. Later, the back lighting completely engulfs Hall and we witness an anonymised silhouette make sweeping generalisations. “

“Hall is a master of her material. The 45-minute monologue of Hall simply standing on a blank white background, basically telling us one-line beliefs could be long. It isn’t. The pacing is enhanced with excellent lighting and soundscapes. It’s not always comfortable, but it’s slick and compelling theatre.”

“Emma Hall stands in a tiny room and shares 641 of her opinions. Most are forgotten, but it’s brain-prodding, riveting theatre like this that makes Fringe festivals unmissable”

“We May Have to Choose is very starkly produced, with a simple set, no props, and a single, haunting soundtrack by SS. Sebastian. The lighting, by Amelia Lever-Davidson, is more complex…”

“This is a sensory experience as well as an intellectual one. Hall moves her body to reflect her thoughts but no movement is unnecessary. Ambient sounds drift from the speakers and the lighting is subtle yet affective.”

“There is something of the absurdity of Eugene Ionesco in this address to the nation, directed by Prue Clark, with minimal sound and lighting in a small room. Not quite theatre, nor stand-up, it becomes effective and unsettling.” 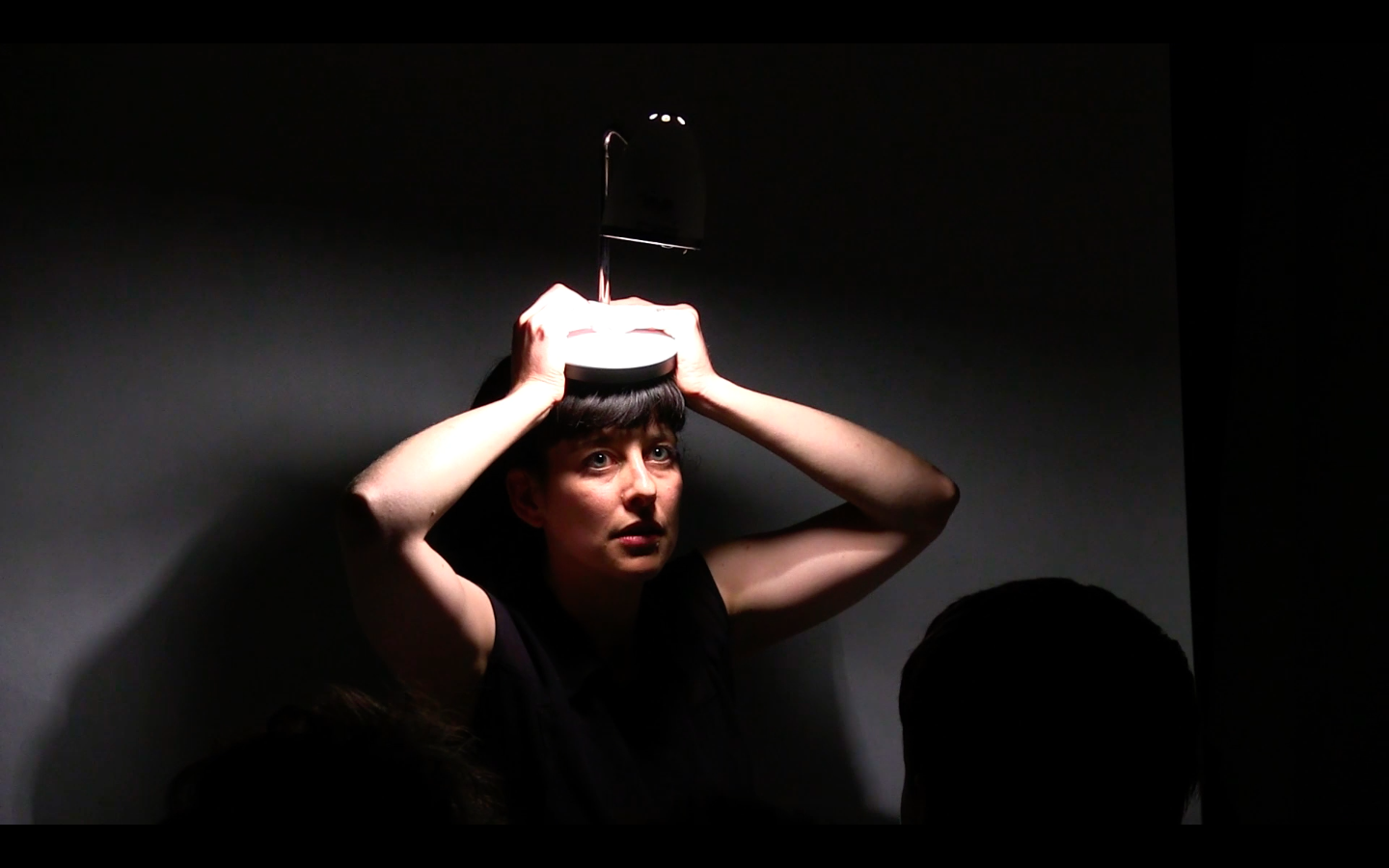 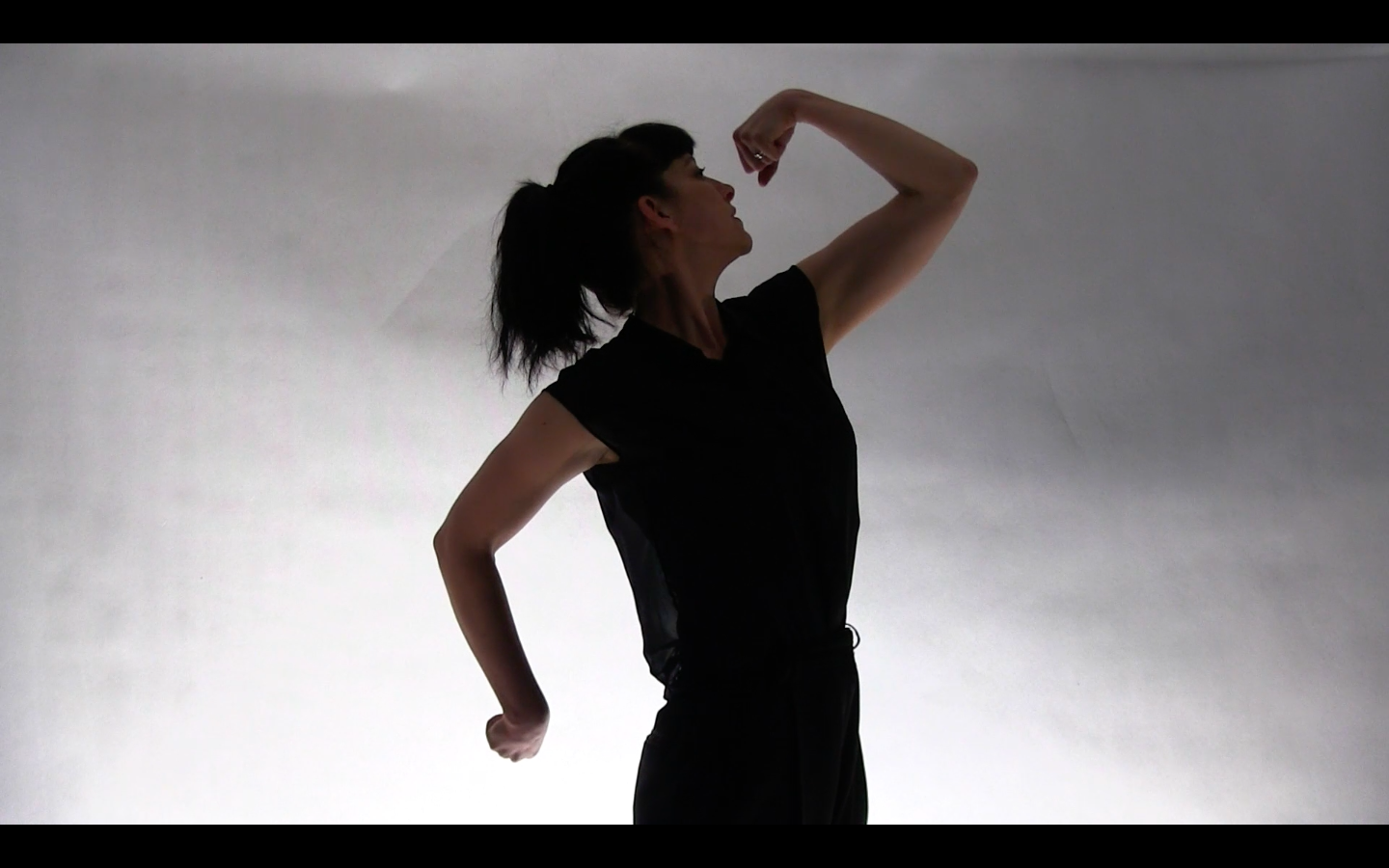 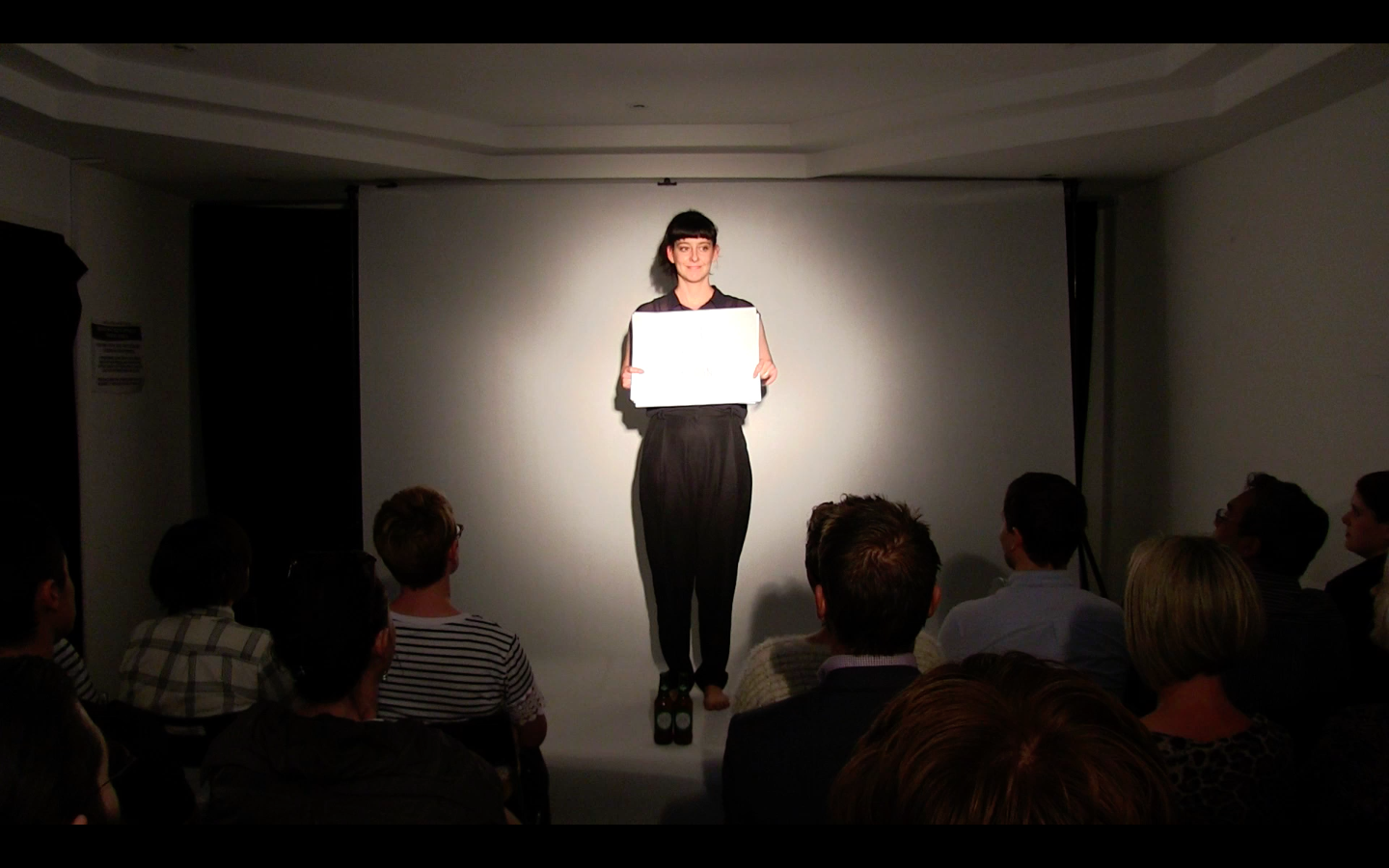