What Am I Supposed To Do?

Staring into our cultural inertia and the hypocrisies of trying to be good in the face of a climate crisis, What Am I Supposed To Do? (WAISTD) is a truly immersive experience questioning the complexities and complicity of contemporary Australia. Digging into the stasis that holds us back from doing anything, this dark, hopeful and irreverent cautionary tale reminds that now is not the time to sit back and watch.

Sarah Aiken and Rebecca Jensen / Deep Soulful Sweats invite you to jump in the twin cab for a jaw-dropping ride through cultural detritus of colonial Australia in an unfolding eco-horror. Somewhere between mass games, film set and school play, you will play a vital part in a performance without spectators. Directed live, the entire audience move through a collage of drama, movement and narrative, heavy on the symbolism.

WAISTD was developed with the assistance of Arts Centre Melbourne and Melbourne Fringe as part of the Take Over! commission. This project has been generously supported by Monica Lim and Konfir Kabo and Lorraine and John Bates.

“Mystifying non-linear scenes build off of and collide with one another, creating an absurd universe [… ] It powerfully employs the corporeality of contemporary dance to discuss what the body is to us now and what it might become in a way that is hard to express in words, channeling the unspeakable anxieties that live just below our skin.”
– Amanda Ribas Tugwell, Beat Magazine 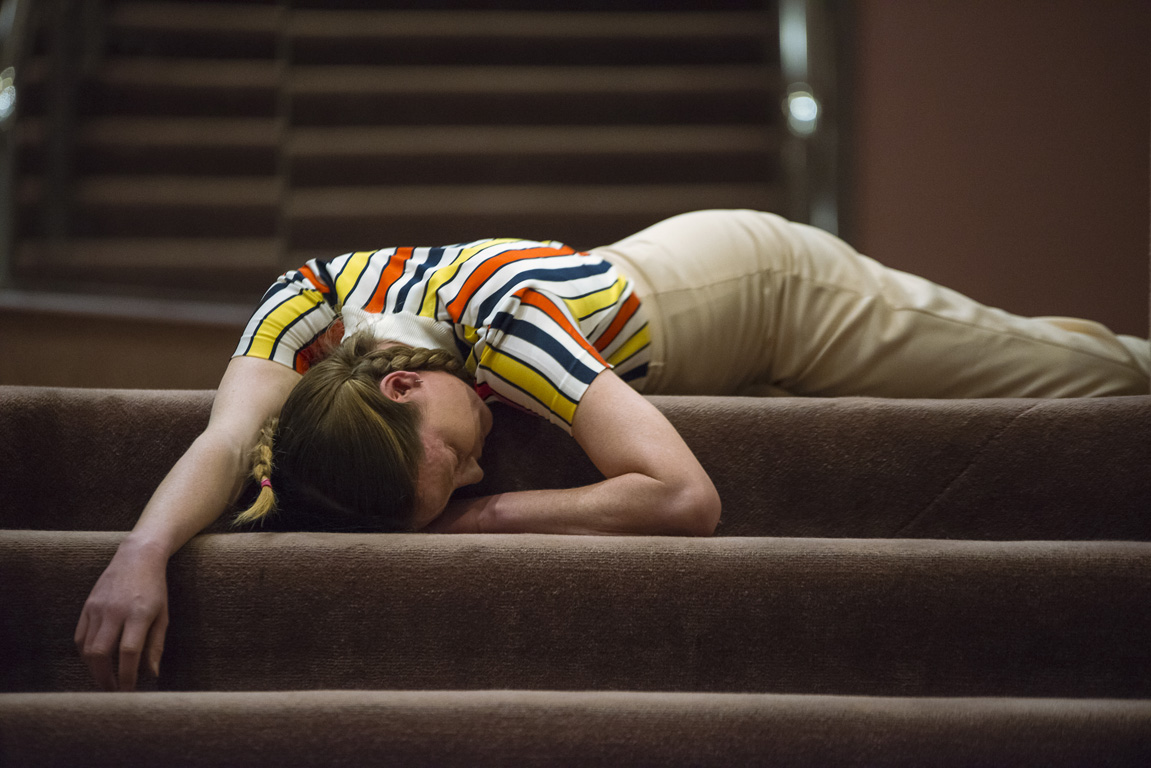 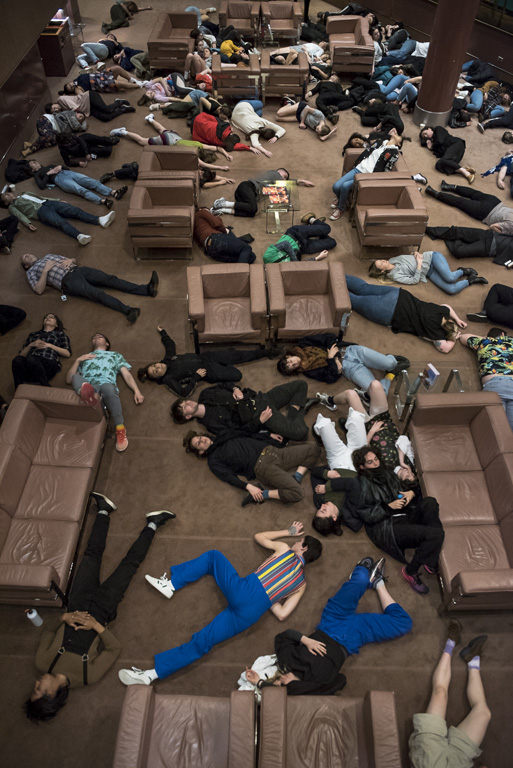 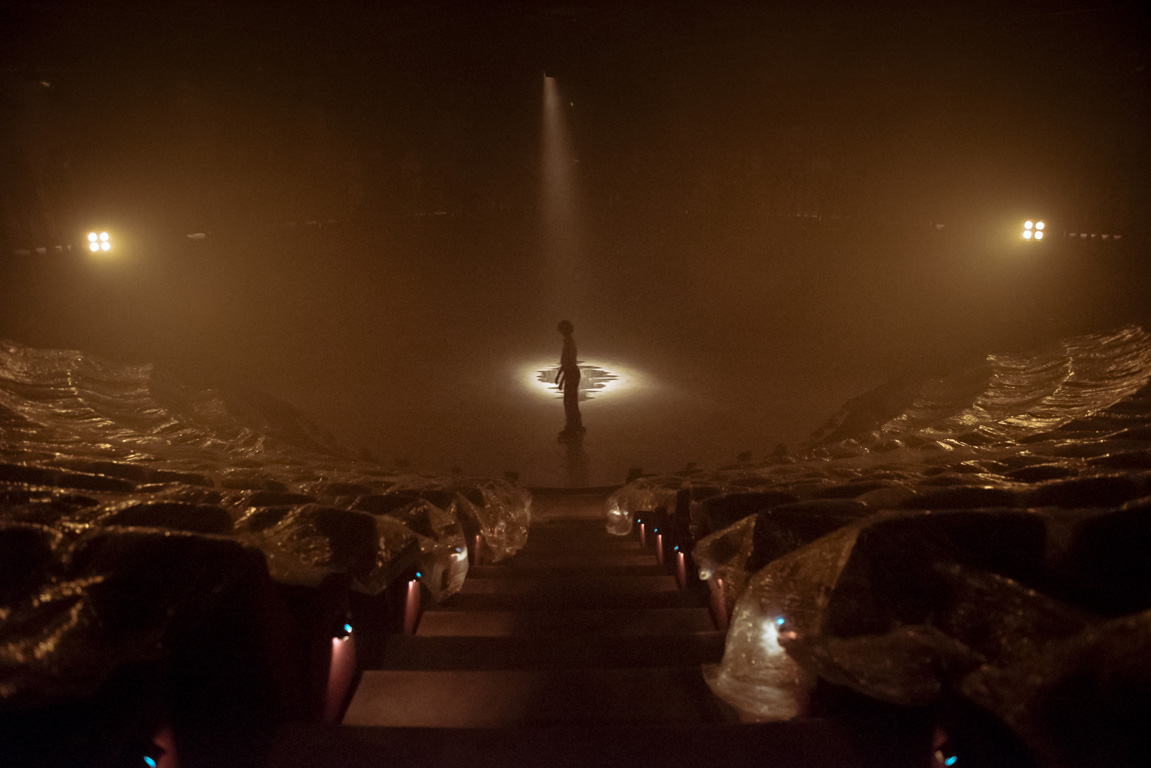 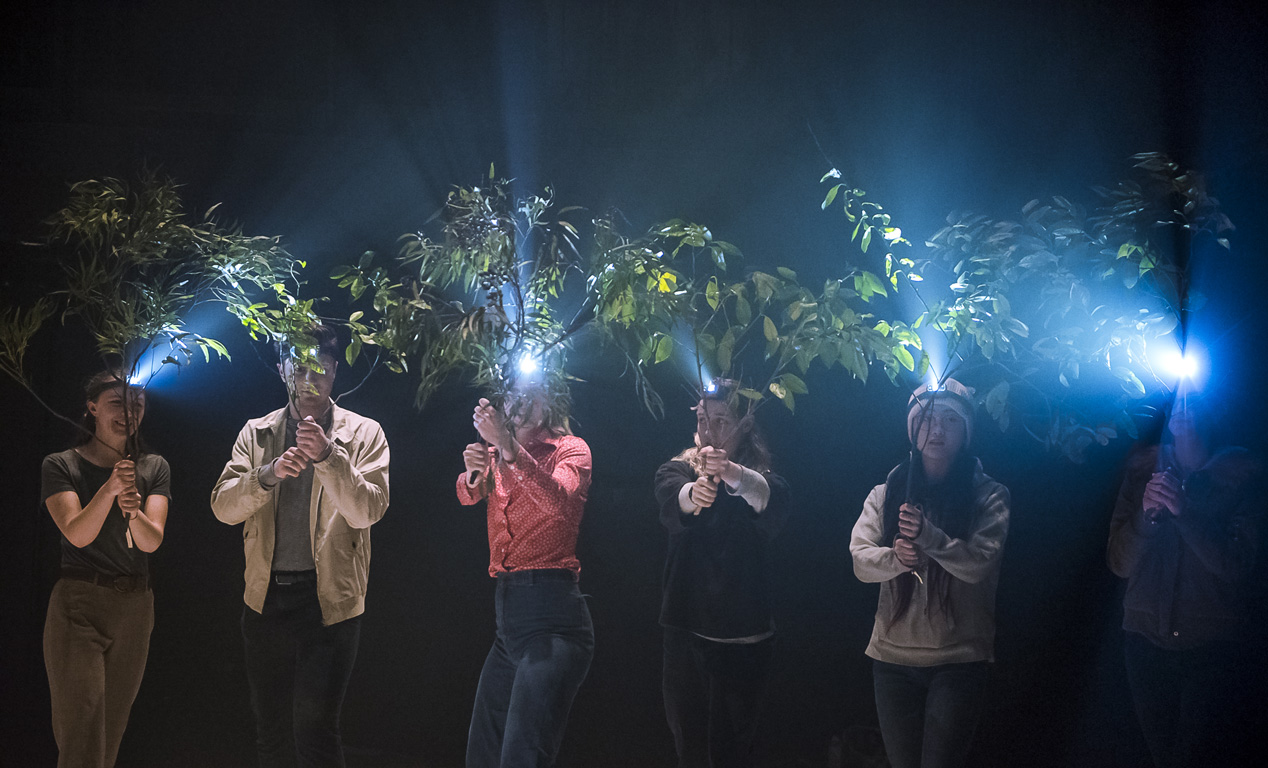 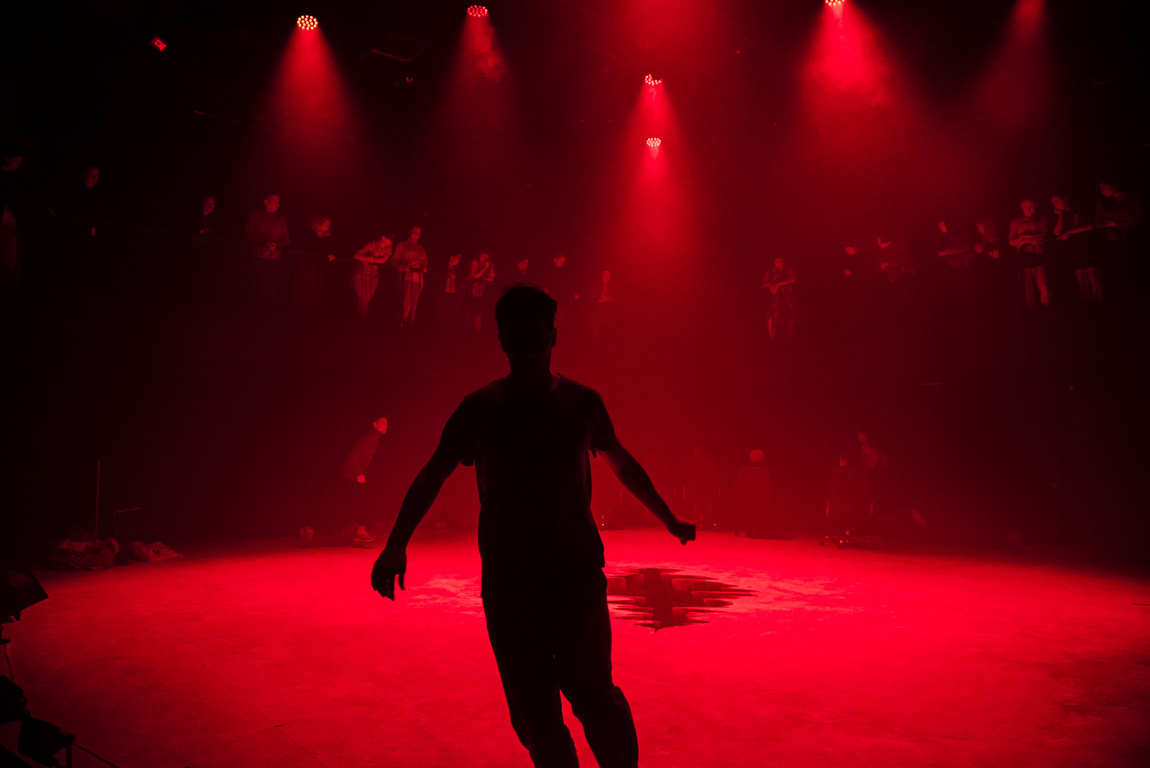 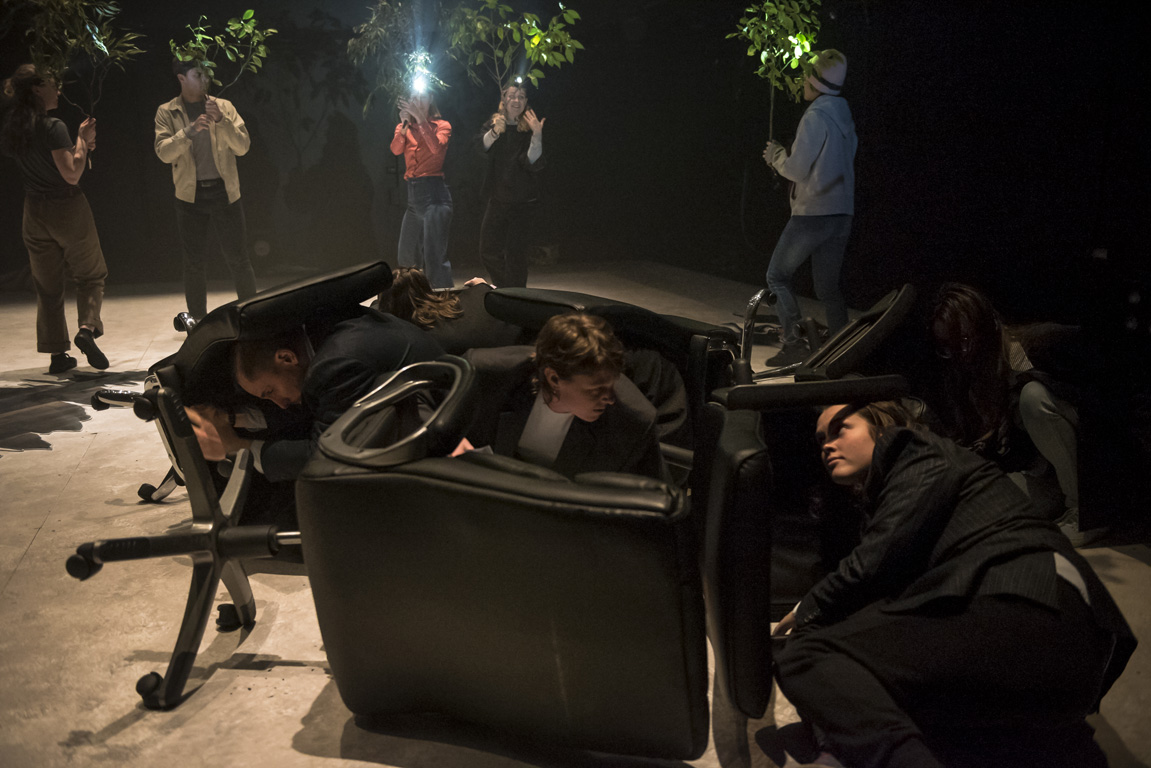 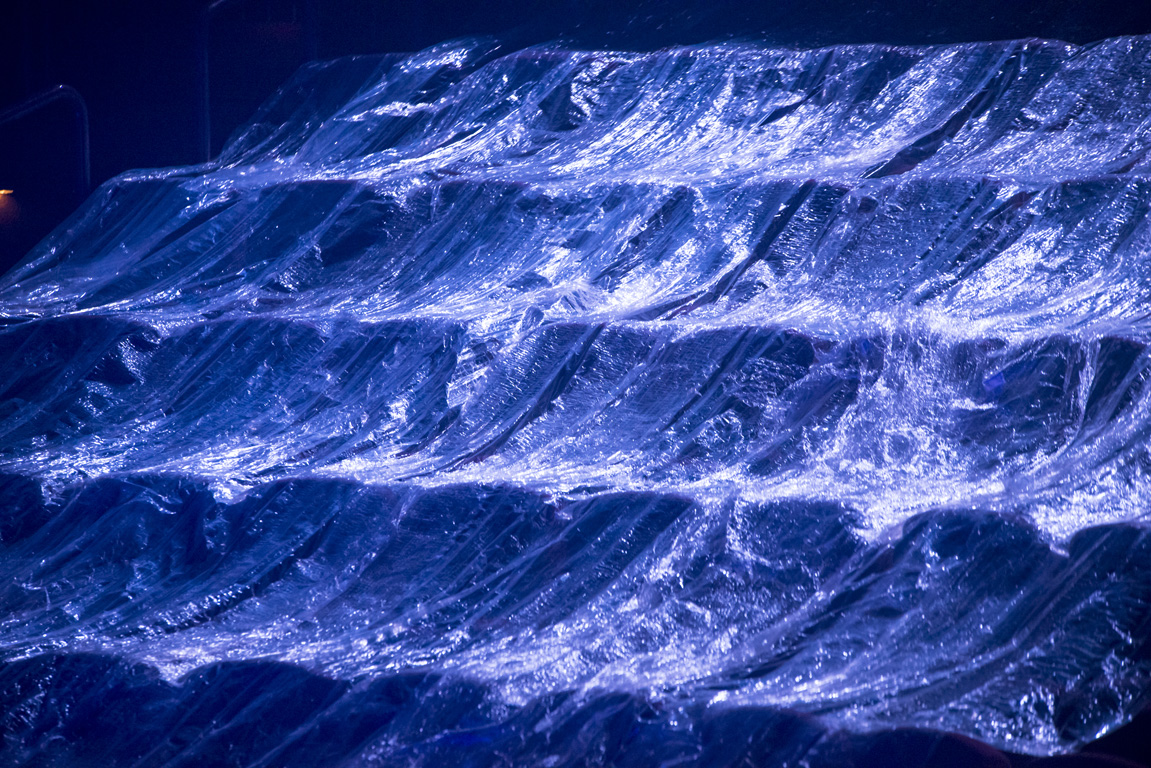 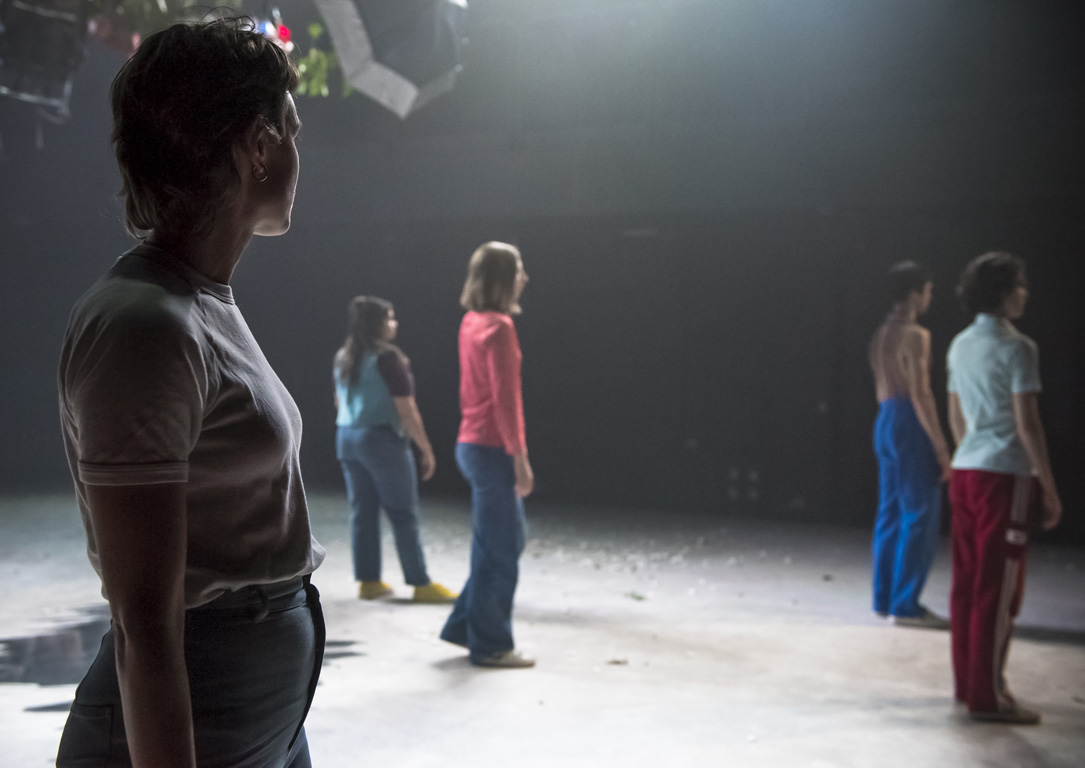 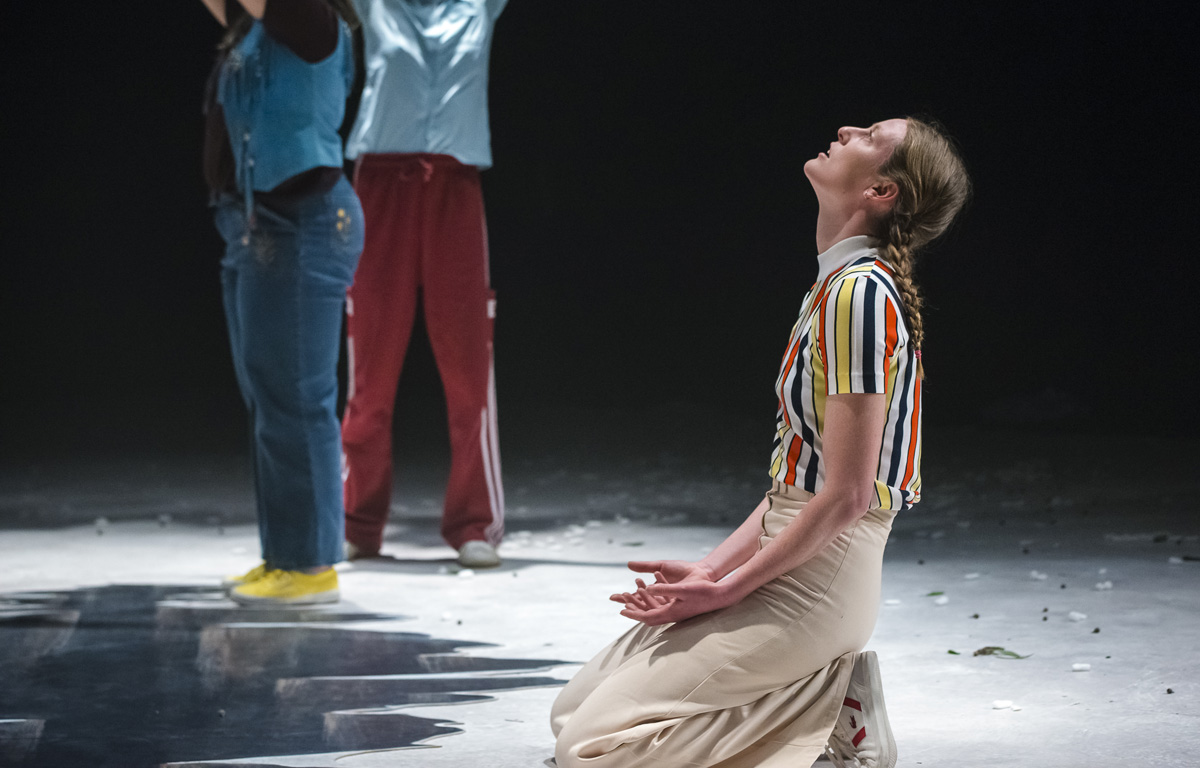